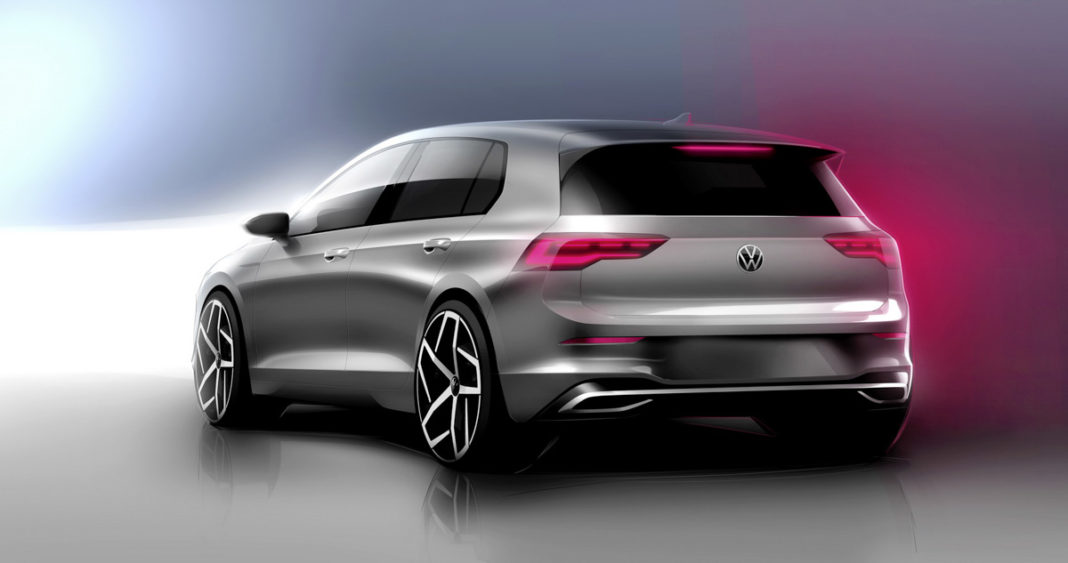 Since the sub-4m SUV space is one of the most popular segments in the country right now, Volkswagen is working on its own product to join the list as well. Since confirming that the German brand will be converted to an SUV brand in the Indian market, Volkswagen has already confirmed two SUVs for India, namely T-Roc and Taigun.

While the T-Roc is all set to be launched on March 16, the Taigun will go on sale by the festive season next year. On the other hand, the sub-4m SUV is yet to be revealed to the public, and is expected to be launched after the Taigun, i.e. by the end of 2021. What we do know is that the upcoming SUV will also be based on VW Group’s highly localised MQB A0-IN platform.

In terms of design, expect the car to carry similar styling traits to its larger siblings Taigun and T-Roc. That being said, the car will be offered with a large touchscreen infotainment system inside the cabin, and Volkswagen might as well offer a digital instrument cluster on the higher-end variants. 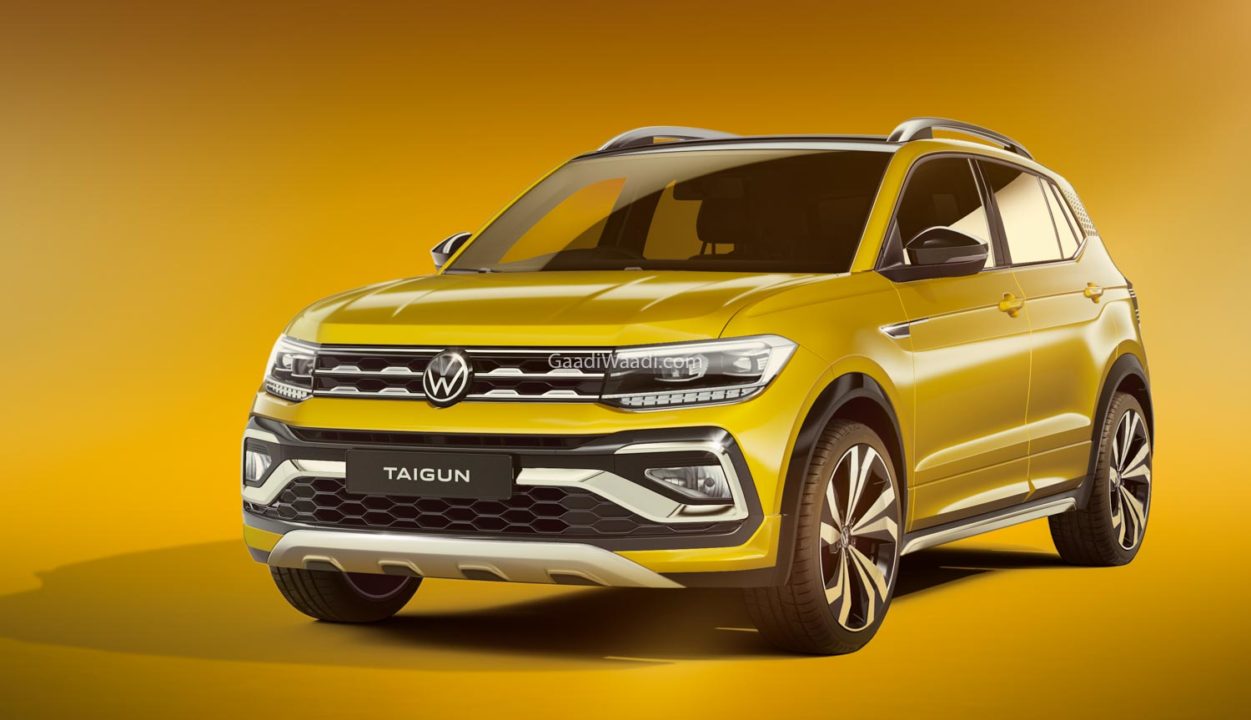 The sub-compact SUV will likely draw power from the same BS6 1.0-litre TSI turbocharged three-cylinder petrol engine as the Highline Plus and GT Line variants of the 2020 Polo. The engine produces 110 hp of maximum power, as well as 175 Nm of peak torque, and comes mated to either a 6-speed manual or a 6-speed torque converter automatic gearbox. No diesel powertrain will likely be on offer with the SUV.

Volkswagen is certainly not the only brand that is currently working on a sub-4m SUV for the Indian market, since Kia already showcased its upcoming Sonet at the 2020 Auto Expo last month, but in concept form. Volkswagen will have to price the SUV aggressively in order to bother the Venue or the Vitara Brezza at the top of the sales charts.