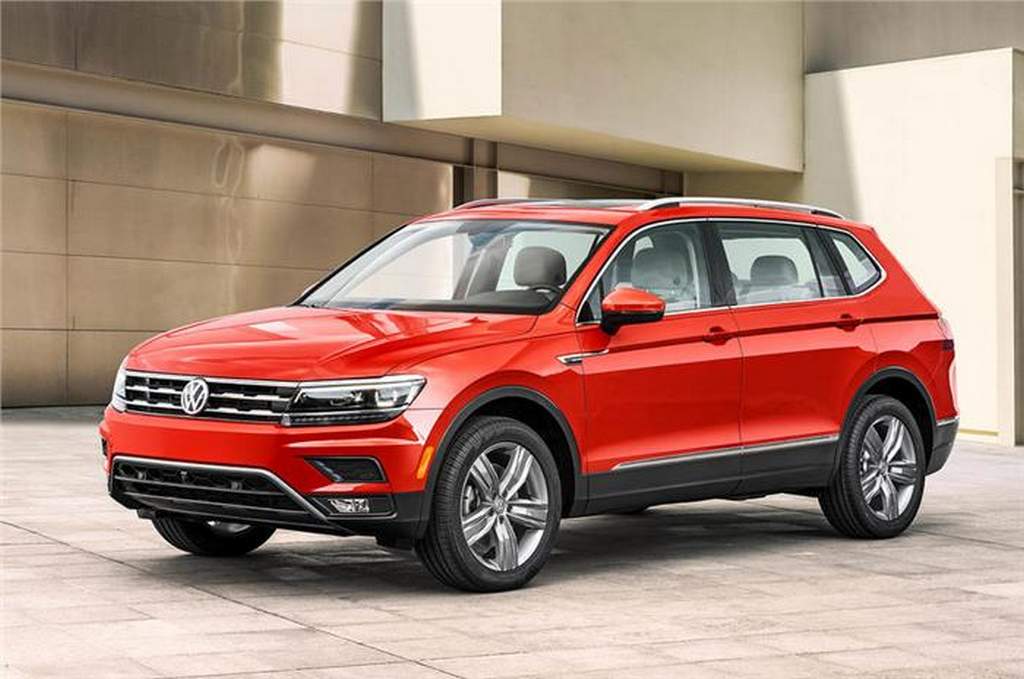 Volkswagen Tiguan Allspace will have 110 mm stretched wheelbase and 215 mm longer body than the standard model; will go on sale globally this year

The long wheelbase version of the Volkswagen Tiguan was spotted in flesh with the production body undisguised earlier last year. Aimed at big markets like Europe, China and United States, the 2017 Tiguan Allspace, or Tiguan L in China, is a seven-seater that has sporty front end and stricter character lines with a plain design customary to the success in premium segment. It has made first public appearance at the Detroit Motor Show in Michigan today.

The leading automaker in the world has kept the standard model and the LWB’s design languages similar but looking at the side profile the change in proportions does have an impact on the styling. It in turn differentiates the regular model from the extended wheelbase version as a rather subtle premium SUV. 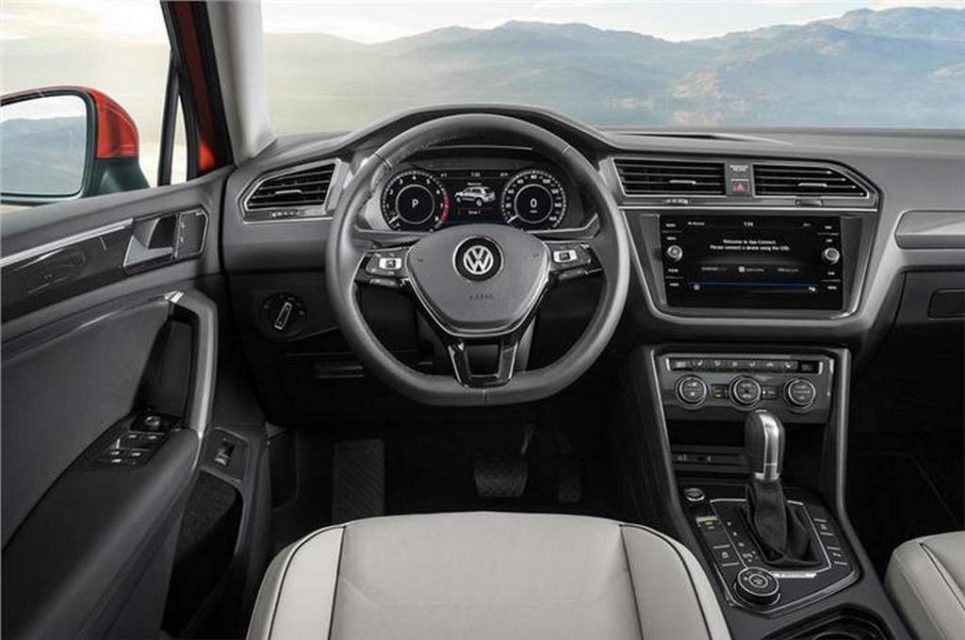 The undisguised spy pictures in China, US and Germany emerged earlier were clear indication of the dual-tone design about to be made available in the Tiguan Allspace. The stretched version will have an additional row of seats and extended rear overhang. It will be built locally for China besides at the Mexican plant for global markets.

The production will begin at the first quarter of 2017 before going on sale in the US and other markets. The wheelbase will be extended by 110 mm over the already larger and comfortably spacious second generation Tiguan SUV with 2,681 mm wheelbase. In an affordable package, VW is more likely to develop a five-door coupe of the premium SUV with identical styling philosophy as the Mercedes-Benz GLC Coupe and BMW X4. 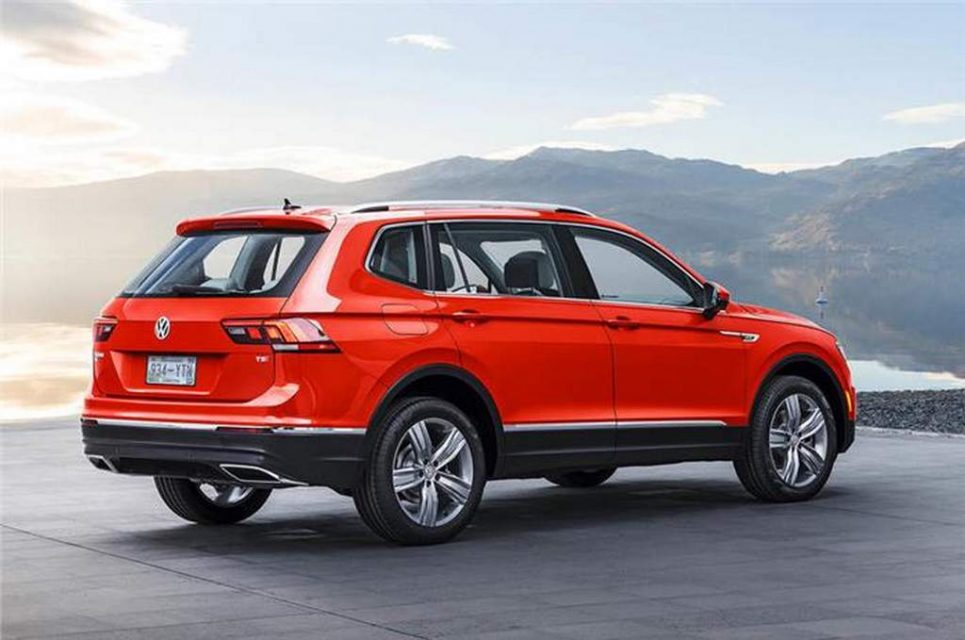 VW revealed the Tiguan for India at the Auto Expo 2016 before it was spotted in a dealership yard a few months later. With the local launch expected sometime in 2017, it sits on modular transverse matrix (MQB) platform that underpins the new Passat and Octavia and in international-spec derives power from a 1.4-litre TSI petrol engine producing 125 PS and the top-of-the-line 2.0-litre TDI diesel making 140 PS. Both manual and seven-speed dual clutch automatic DSG gearboxes are offered with two and 4MOTION four wheel drive options to choose from.