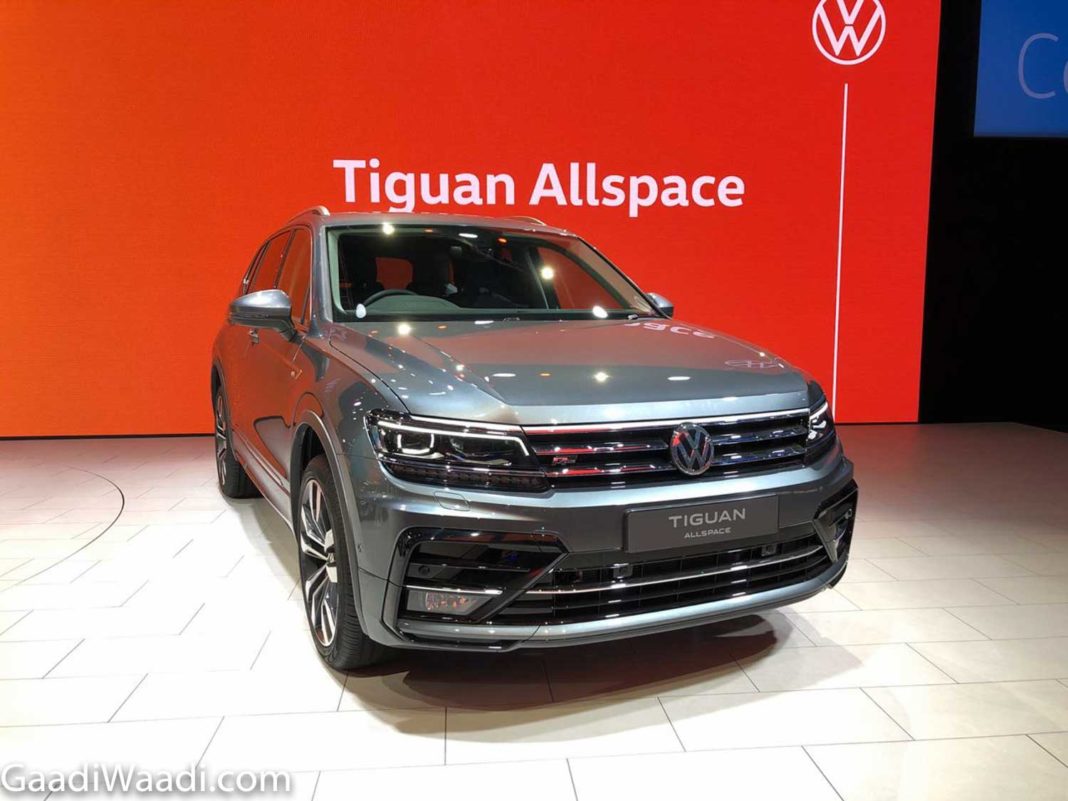 Volkswagen Tiguan Allspace is 215 mm longer and has 110 mm longer wheelbase than the regular Tiguan and it will be sold with a 2.0-litre petrol engine

Volkswagen’s India division is primed to strengthen its SUV portfolio with the arrival of a number of new launches including the Tiguan Allspace, T-Roc and Taigun. All three are on display at the ongoing 2020 Auto Expo. The Tiguan Allspace is the extended version of the regular Tiguan that is already on sale in the domestic market.

The long wheelbase version will be introduced in the first half of this year and it has bigger dimensions compared to the standard Tiguan. This should enhance the practicality of the Allspace making it a more compelling premium offering. As standard, the German auto major will sell the Tiguan Allspace with a seven-seater layout and it elevate its competency to the next segment.

It will go up against Toyota Fortuner, Ford Endeavour, Mahindra Alturas G4, Honda CR-V and Isuzu MU-X and derives power from a 2.0-litre four-cylinder TSI petrol engine and we do not expect a diesel engine to be part of the package. The engine will be connected to a seven-speed dual clutch automatic transmission. It develops 180 PS and 320 Nm of peak torque. 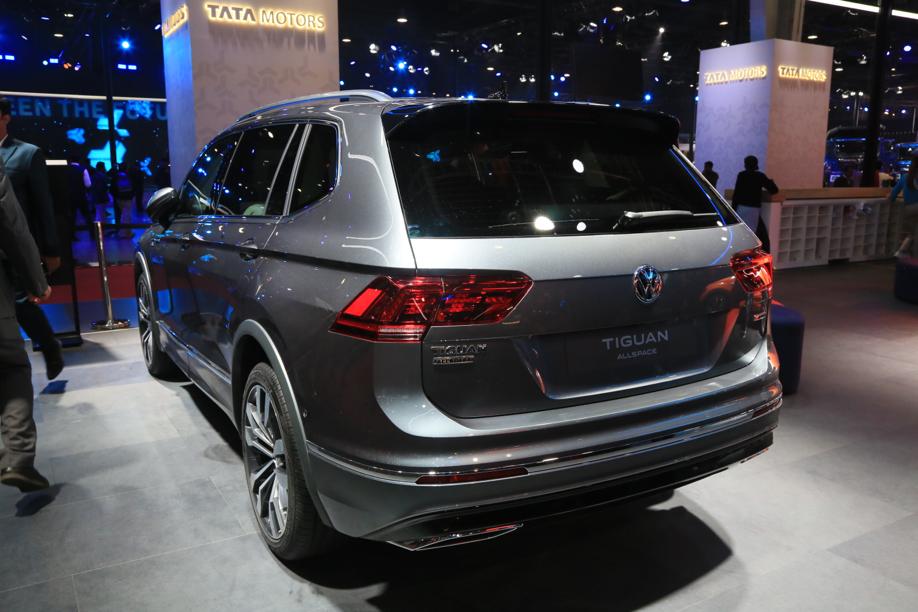 Bringing the 4Motion all-wheel-drive system will help in further making the Tiguan Allspace attractive but it will incur higher costs as well. Volkswagen has not confirmed whether the AWD will be on offer or not. The existing Tiguan costs between Rs. 28 lakh and Rs. 31.5 lakh (ex-showroom) and thus expect the Allspace to carry a price tag of just over Rs. 32 lakh (ex-showroom).

It could be retailed in a limited number of variants and compared to the regular Tiguan, the Allspace is 215 mm longer and has 110 mm longer wheelbase. The knee room has also been increased resultantly by 60 mm and there is an extra room of 115 litres for luggage in the back. 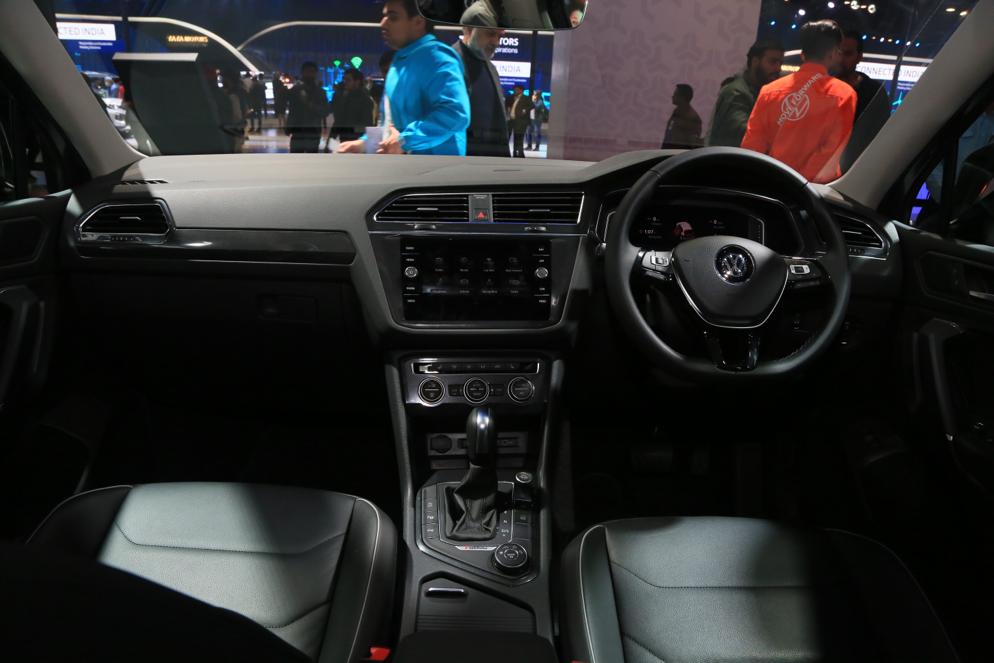 Volkswagen heavily relies on its first product spawning out of the India 2.0 project known as the Tiguan. The mid-size SUV will be heavily localised by up to 95 per cent and is expected to be priced competitively. If initial impressions are anything to go by, the Taigun will make a strong statement upon arrival later this year.