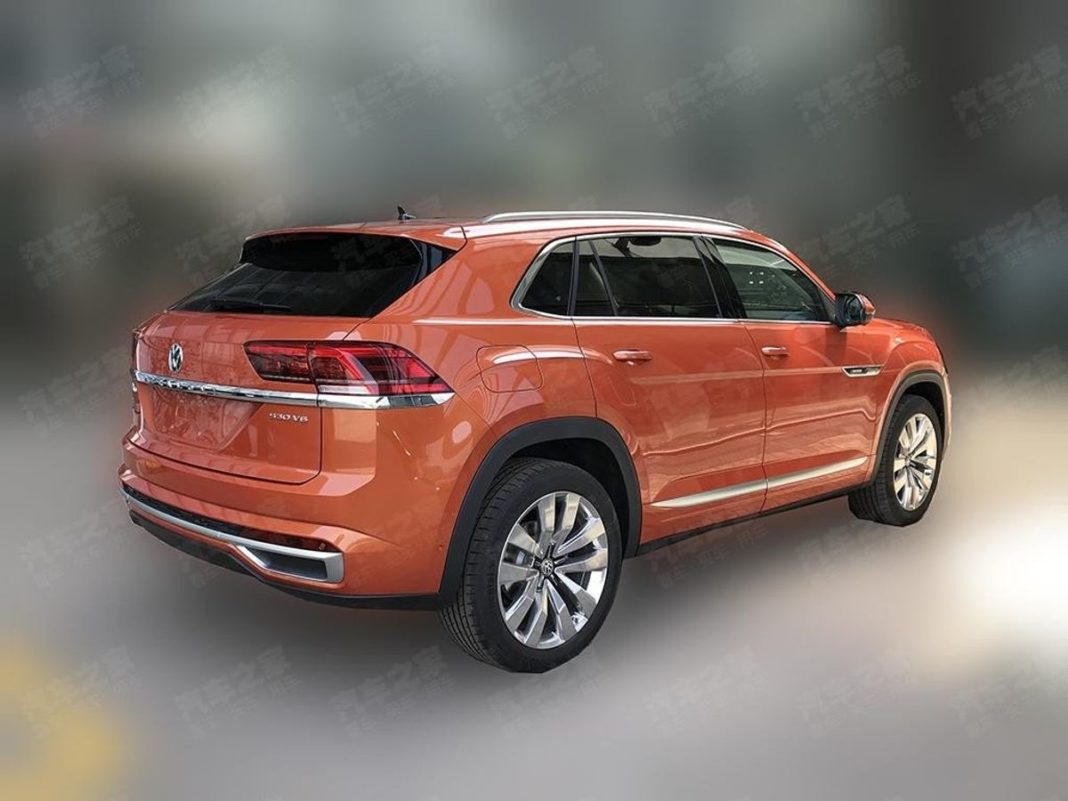 Volkswagen Teramont Coupe will make its global debut at the Shanghai Motor Show. But the production model has been already leaked as it reveals most of the details. The Teramont Coupe is the production version of the Atlas Cross Sport Concept showcased at the New York International Auto Show last year.

The coupe SUV theme is becoming popular around the world as mainstream manufacturers have also started to pick them as Renault has already joined the battle last year. The upcoming model is based on the seven-seater Atlas, which is one of the popular models of the company in the US and Chinese markets.

The exterior design theme is similar to the concept but the company has made some changes like tweaked front grille with lots of chrome and big headlamps set up, which is expected to be LED with integrated day time running lamps in it. The front bumper is also new as it gets black finish along with honeycomb inserts. 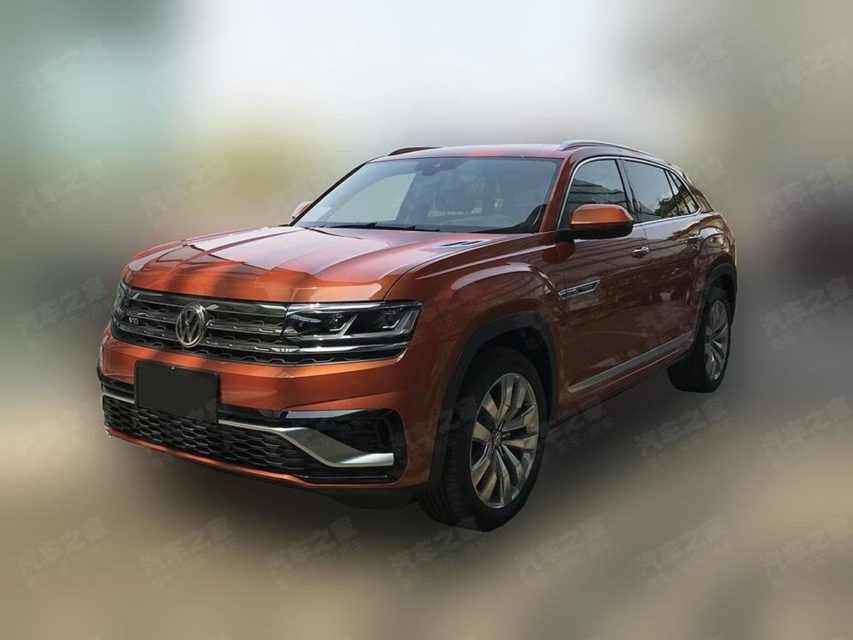 The major difference is towards the side as the roof design is completely new from the regular model as the designers have given a steeply raked roof at the rear, which gives a coupe-like look for the SUV. The rear gets new LED tail lamps and an updated bumper. Volkswagen has redesigned the tailgate.

The interior is carried over from regular Atlas but the coupe model comes with a three-spoke flat-bottom steering wheel for a sporty feel. The Coupe SUV also get stainless steel pedals and the variant has been revised. The instrument cluster is fully digital as the Teramont Coupe gets a 12.3-inch screen and a 10.1-inch screen for the infotainment system. 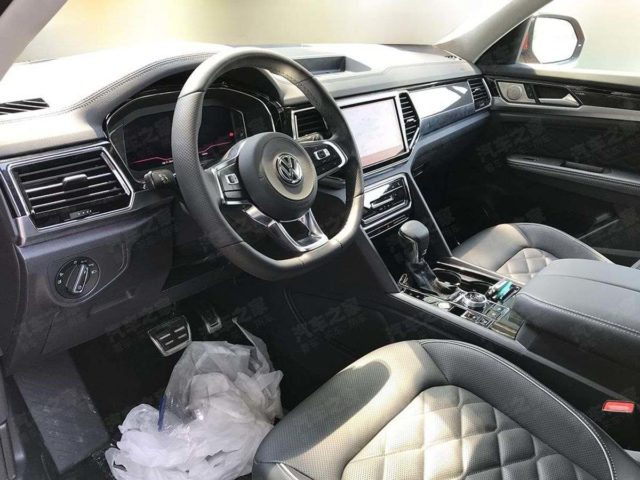 The infotainment screen also has gesture controls and another screen is placed below it for climate control. The dimensions and engine lineup are not yet revealed but reports indicate that the coupe SUV will be powered by same 2.0 L 235 hp and 3.6 L V6 petrol engine with 276 hp. All models will come with the four-wheel drive system.