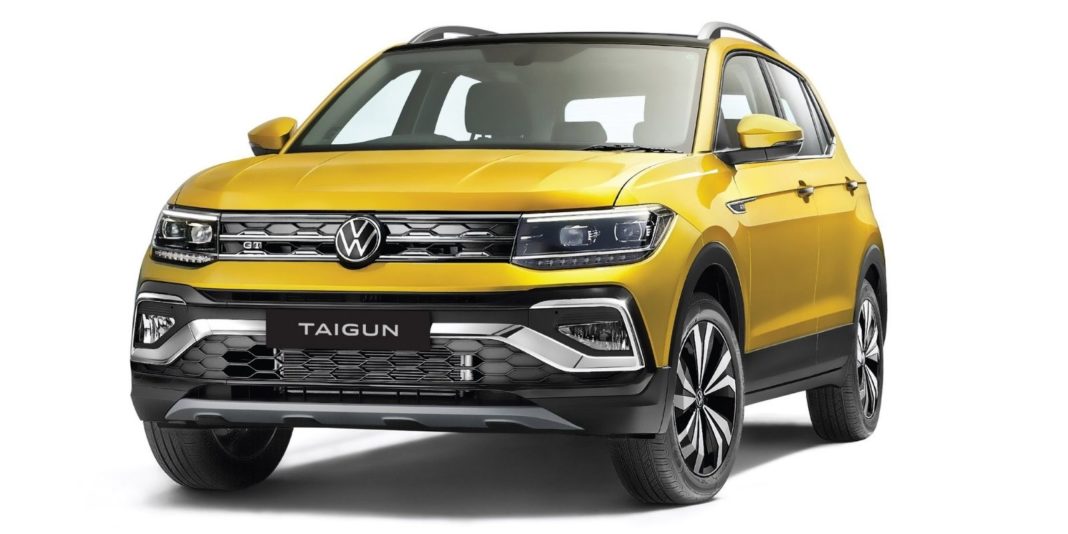 At the 2020 Auto Expo, Volkswagen’s India division debuted the Taigun mid-size SUV in its near-production form. A few months ago, it was officially unveiled alongside the Tiguan facelift as both are scheduled to enter the domestic market in the coming months. The Skoda Kushaq will likely be the first in line to launch before the arrival of the updated Tiguan and the all-new Taigun.

Skoda Auto Volkswagen India Pvt Ltd has invested more than a billion euros in domestic operations over the last three years as part of the India 2.0 strategy. Thus, all the locally produced future vehicles will sit on the MQB A0 IN platform and they will be harbingered by the Skoda Kushaq and Volkswagen Taigun mid-size SUVs.

The Volkswagen Taigun will compete against Hyundai Creta, Kia Seltos, Tata Harrier, MG Hector, Nissan Kicks and the likes and is expected to be priced competitively due to the high local content of more than 95 per cent. The five-seater has been spotted without any camouflage by a Youtuber and the video below shows its strong road presence.

Elsewhere, you could find 17-inch alloy wheels, chromed window line, black body cladding, clean body lines, modern LED tail lamps, roof-integrated spoiler and so on. As for the performance, it will use the same 1.0-litre turbo TDI petrol developing 110 PS and 175 Nm and the 1.5-litre turbo TSI petrol kicking out 150 PS maximum power and 250 Nm of peak torque. 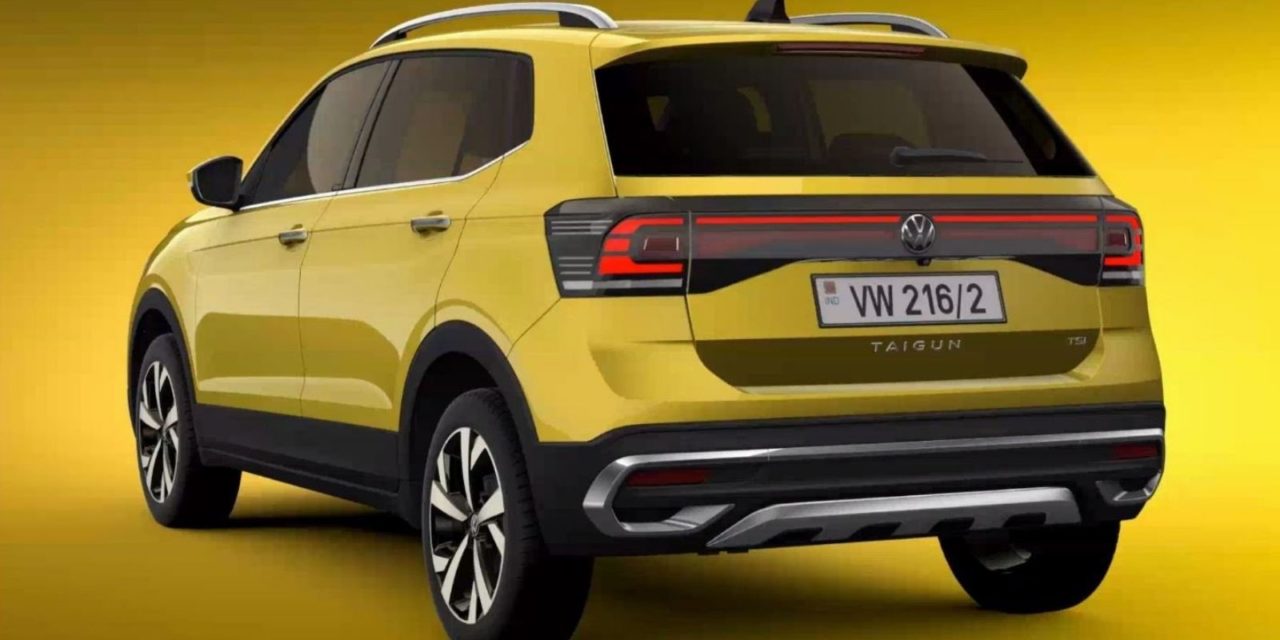 Both are paired with a six-speed manual transmission as standard while a six-speed AT and seven-speed DSG will be optional on the 1.0L and 1.5L respectively. The interior boasts a large 10.1-inch touchscreen infotainment system, digital instrument cluster, ventilated front seats, automatic climate control, and a host of safety features.