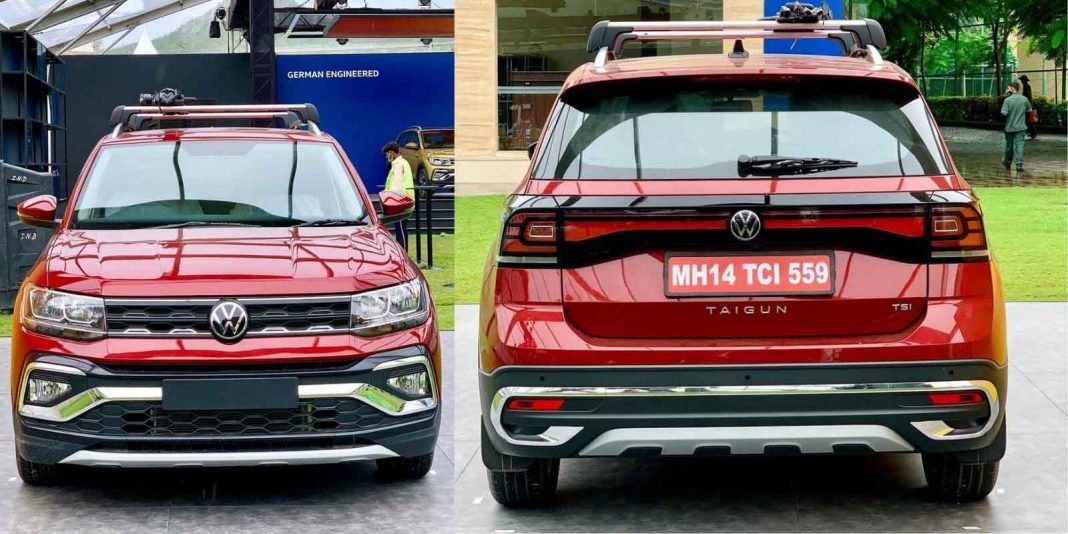 Volkswagen India will officially announce the prices of the Taigun on September 23. Ahead of its market launch, the production of the mid-size SUV started only a few days ago and reservations are also taken at the brand’s authorised dealerships or through the online portal. The Taigun is the first model from VW under the India 2.0 project and it has already spawned a sibling in the form of Skoda Kushaq.

The Taigun sits on the heavily localised MQB A0 IN architecture and is expected to be priced aggressively against competitors like Hyundai Creta, Kia Seltos, Tata Harrier, MG Hector, Nissan Kicks and the likes in the tightly contested space. It has several commonalities with the Kushaq including the mechanicals and the powertrain lineup.

The Volkswagen Taign will derive power from a 1.0-litre three-cylinder turbocharged TSI petrol engine developing around 115 horsepower and 175 Nm while the bigger 1.5-litre four-cylinder turbocharged Evo petrol engine kicks out a maximum power output of around 150 horsepower and 250 Nm as in the T-Roc. Both the powertrain will be linked with a six-speed manual transmission as standard. 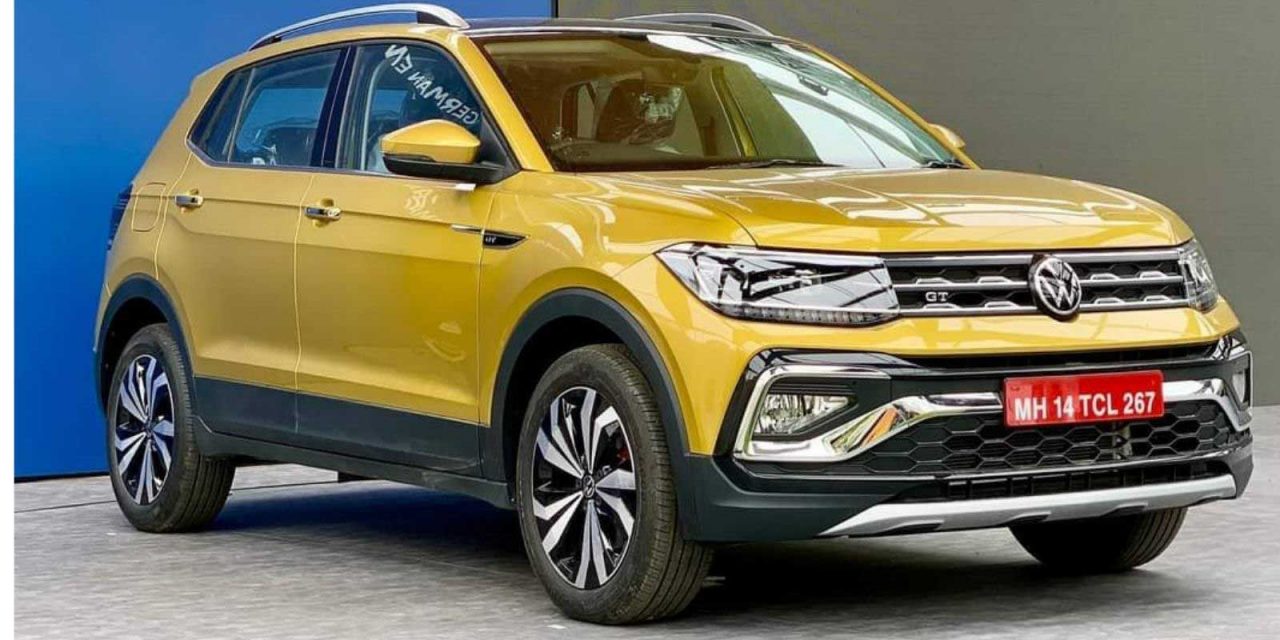 It also features a chrome garnished rear bumper and a full-width tail lamp cluster. The side profile looks rather clean and the alloy wheels have a sporty appeal. The Taigun has a feature-loaded cabin courtesy of a 10.1-inch touchscreen infotainment system, premium dashboard and centre console finish, My Volkswagen connect application and so on. 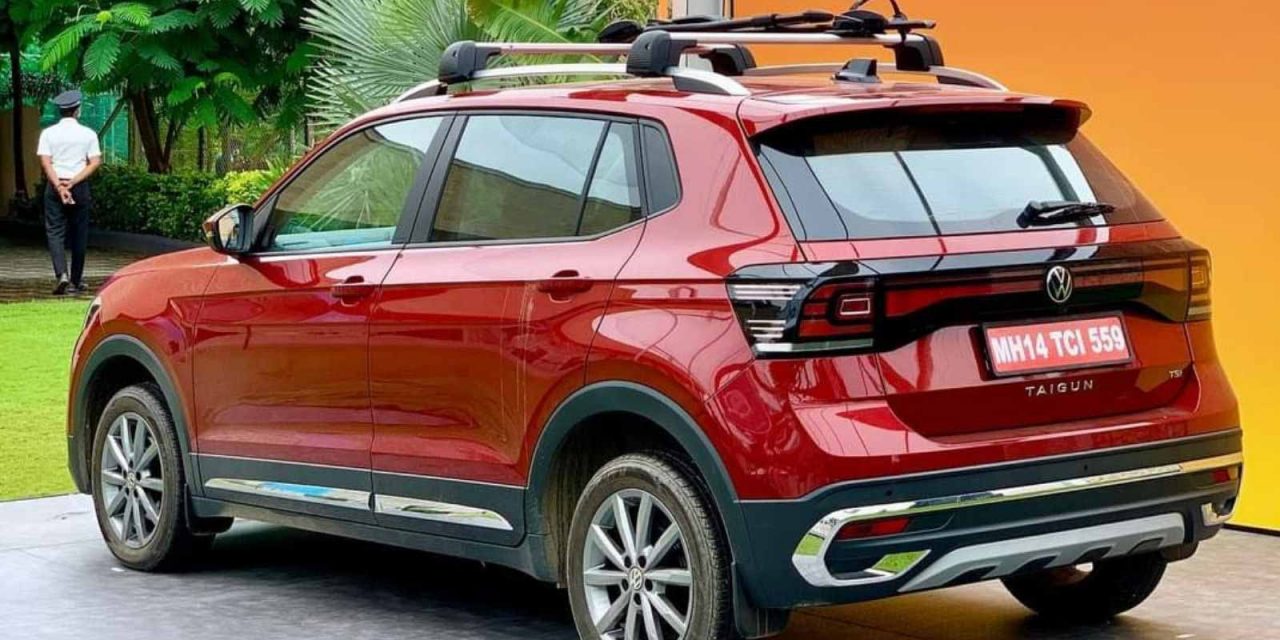