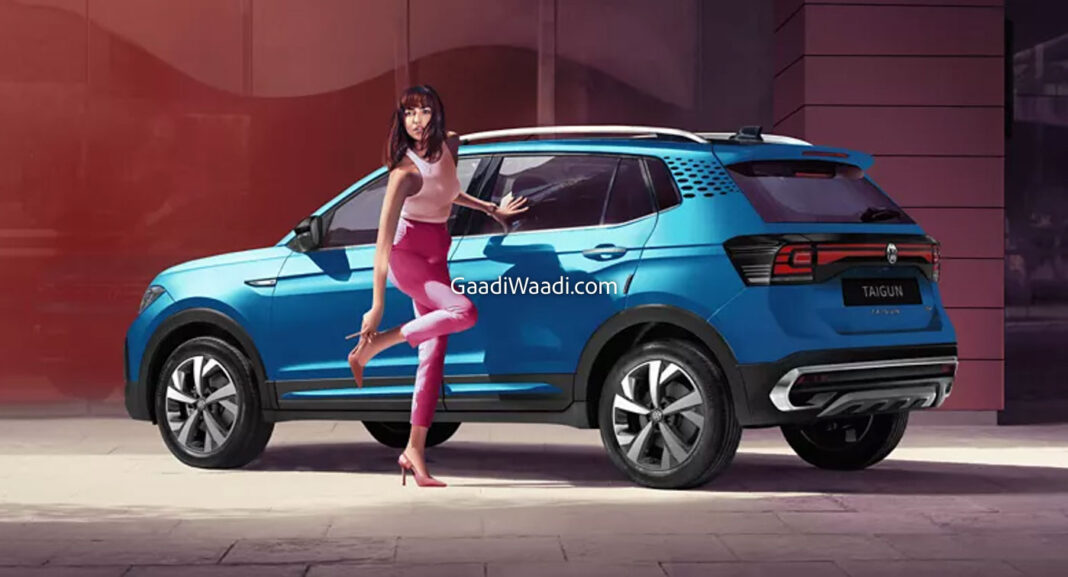 The Volkswagen Taigun currently takes on the rivals like the Hyundai Creta and the Kia Seltos in the market and was the first product in the brand’s line-up to be launched as part of the brand’s India 2.0 strategy. The German carmaker recently launched the new First Anniversary Edition model in India at a starting price of Rs 15.40 lakh (ex-showroom, Delhi).

For starters, the new First Anniversary Edition iteration of the SUV will only boast styling updates inside and out while the mechanical setup remains similar to the standard iteration of the Taigun. The brand has also introduced a new Rising Blue colour scheme alongside two other colour options on offer – Curcuma Yellow and wild Cherry Red. Another change comes in the form of a new 1st Anniversary badge on the exterior as well as the interior.

This new limited edition model also gets black C-Pillar graphics, door-edge protectors, and black wing mirrors. It will however retain the two-slat chrome grille at the front, 17-inch alloy wheels, and chrome inserts on the lower half of the front and rear bumpers. The buyers will also get window visors along with aluminium pedals. 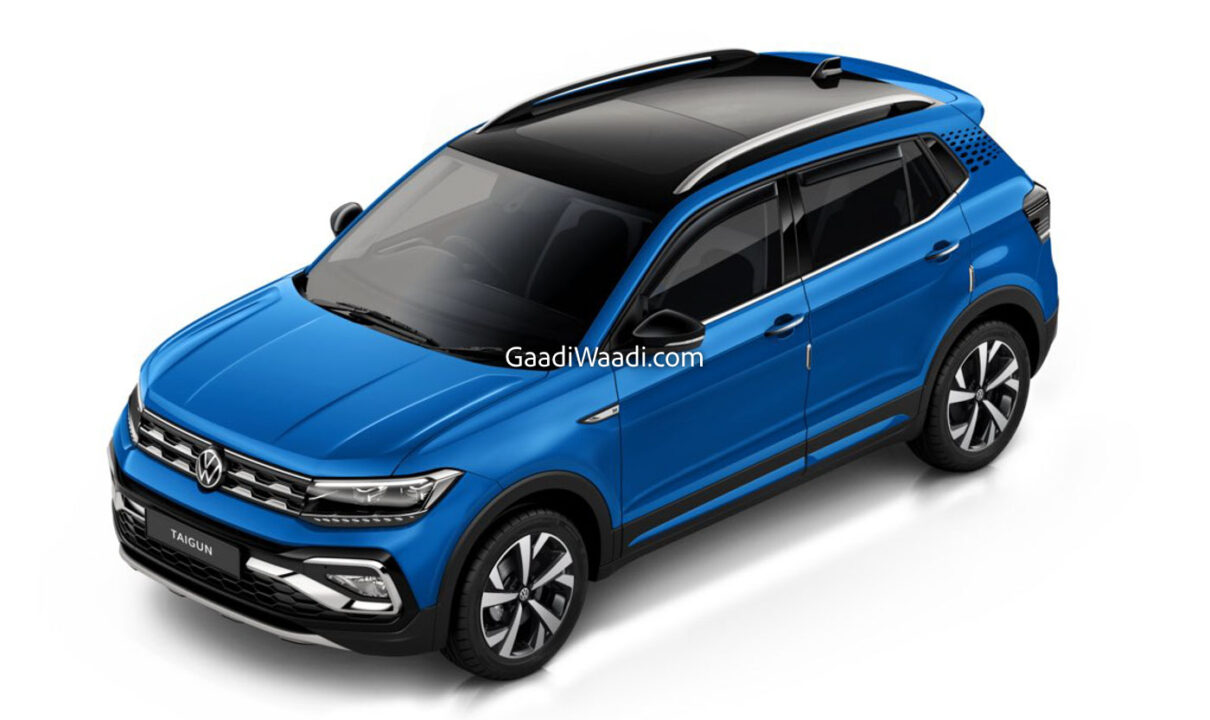 This first-anniversary edition model will exclusively be offered only in the Dynamic Line and will be offered with only a single powertrain option. This happens to be the 1.0L TSI petrol engine that churns out 114 bhp and a peak torque output of 178 Nm. This engine is available with both, six-speed manual as well as automatic gearbox options. 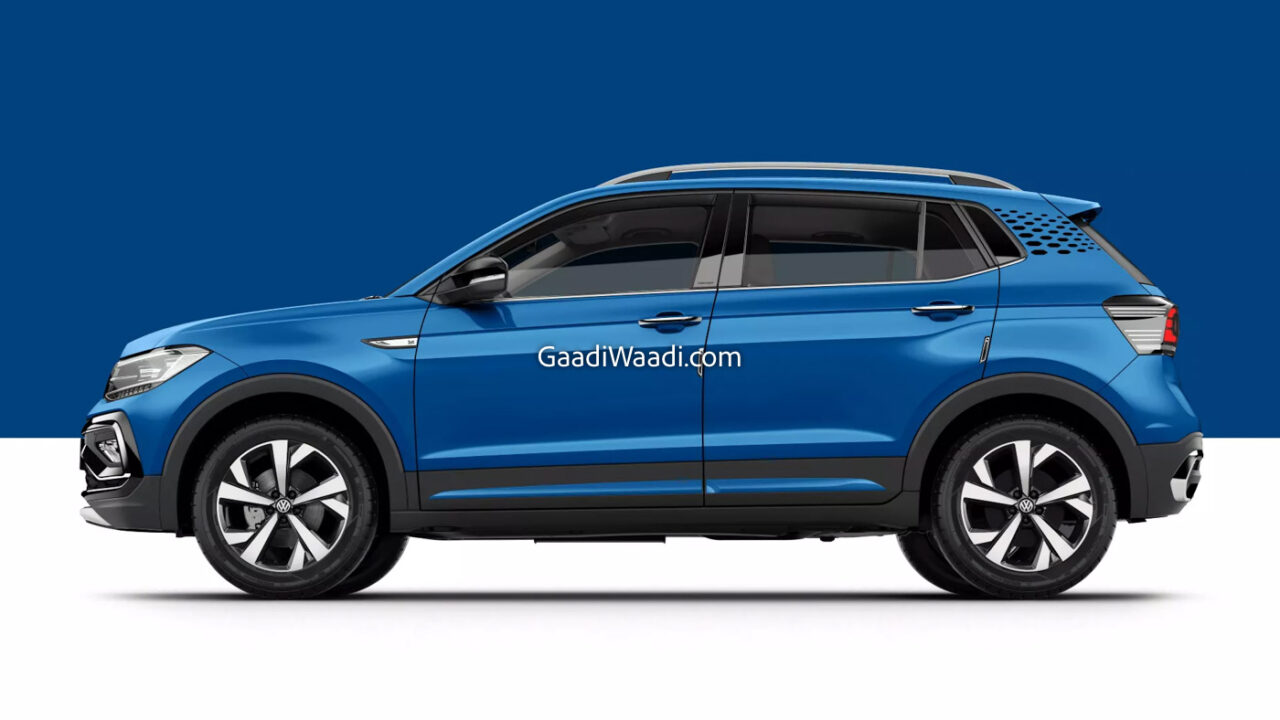