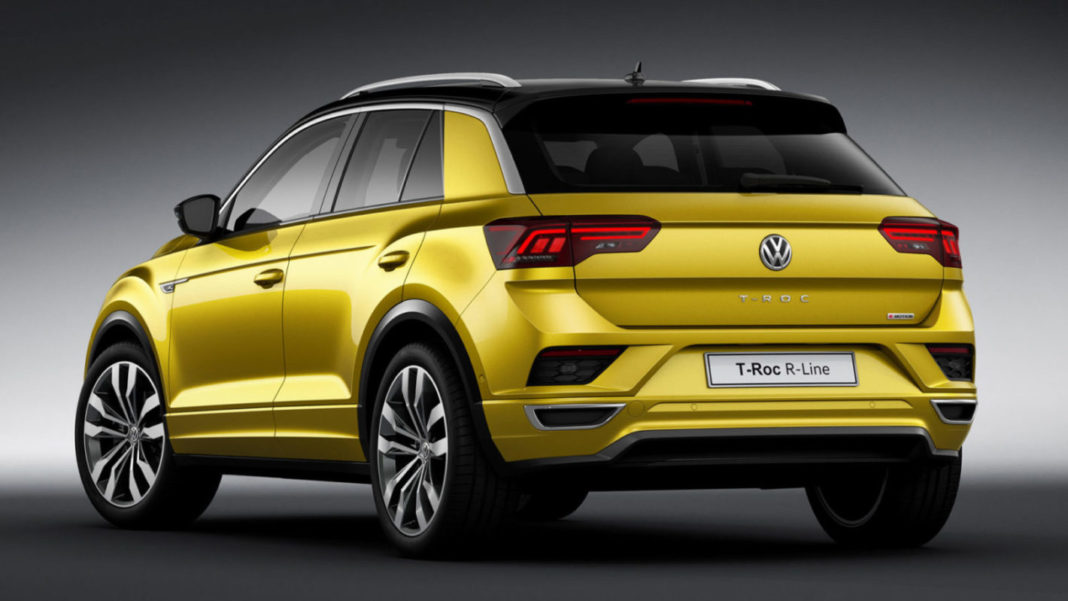 Volkswagen T-Roc will be sold in a single variant that could be priced around Rs 19 lakh, it will be brought to India via CBU route

Bookings for the Volkswagen T-Roc have been underway at all official dealerships across the country. One can pre-book the new model for a token amount of Rs 25,000. There are good chances that the new model will cost Rs 20 lakh (ex-showroom). The SUV will be brought to India via CBU route. 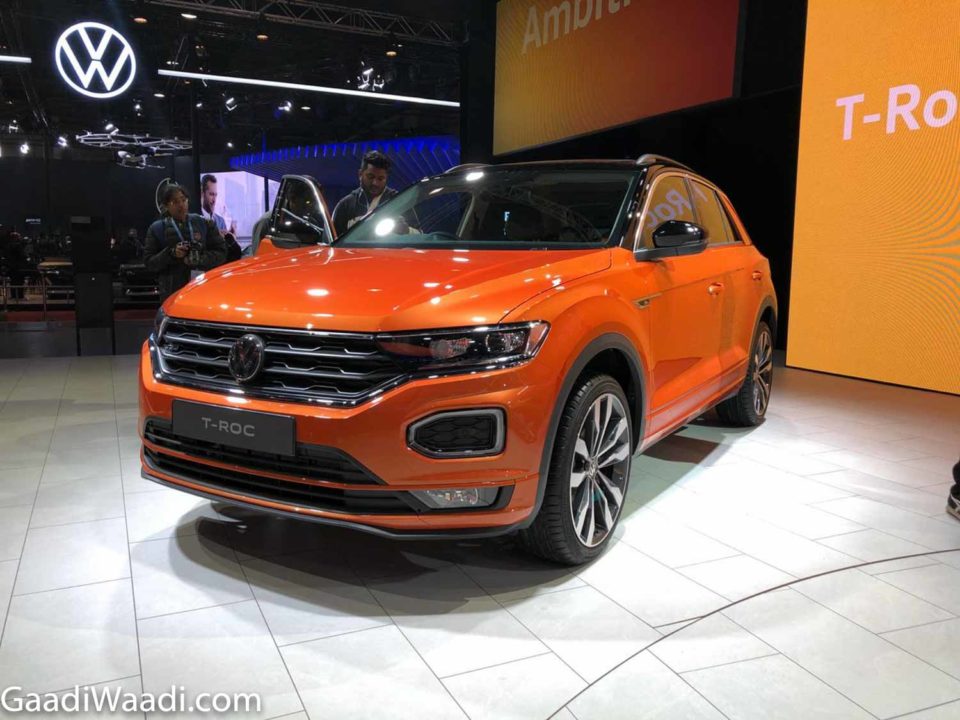 Powering the Volkswagen T-Roc will be a 1.5-litre turbocharged petrol engine that will deliver a maximum power of 150PS and a peak torque of 240Nm. The motor will come mated to a 7-speed dual-clutch automatic transmission. The new model will have a Front Wheel Drive layout. A manual transmission and AWD won’t be available. 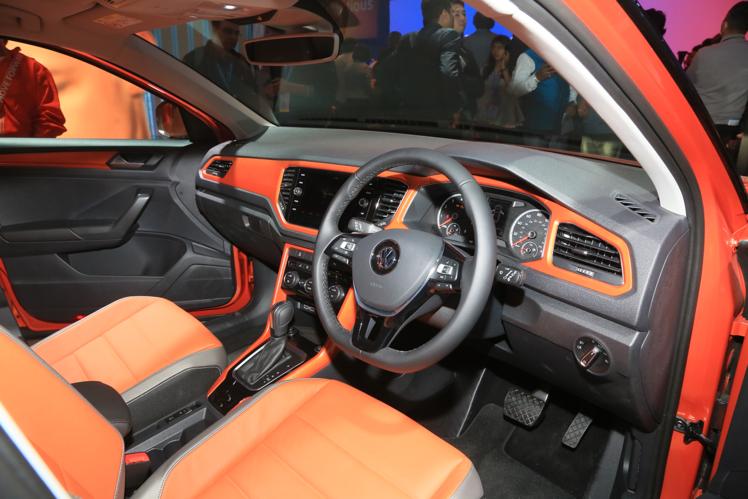 While the Volkswagen T-Roc won’t come cheap, it will end up rivalling a range of models including the top-end variants of the Hyundai Creta, Kia Seltos, MG Hector and Tata Harrier. The T-Roc is one of the many models that the manufacturer has planned to bring to us under its India 2.0 strategy.