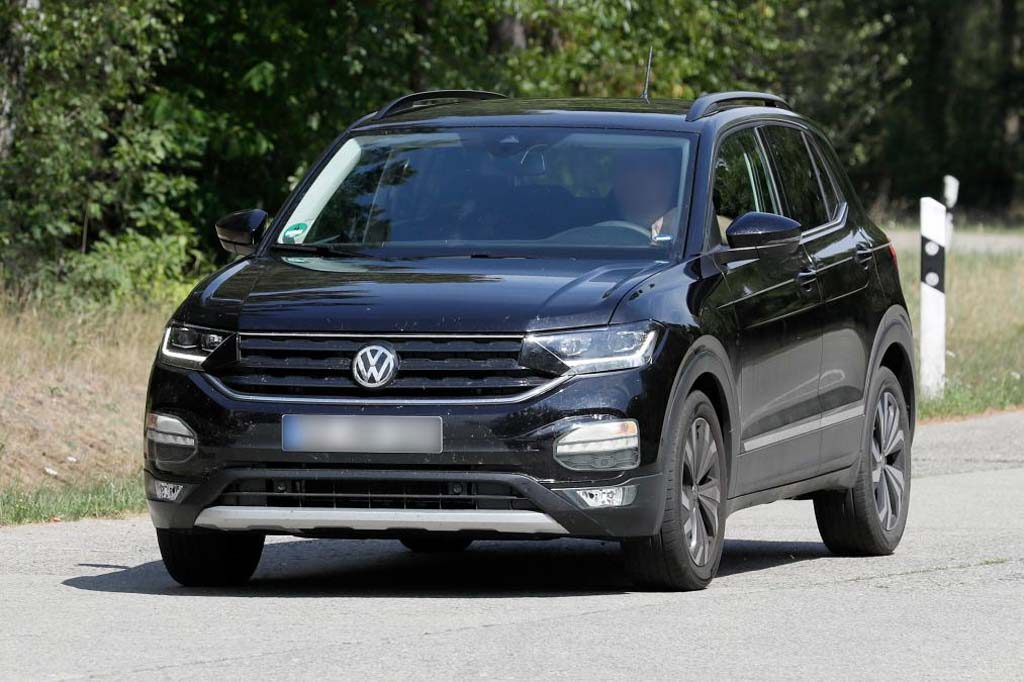 Skoda and Volkswagen have embarked on a renewed strategic plan for domestic market under INDIA 2.0 project. In a nutshell, the VW Group has been investing huge sum of money to leverage the vast potential existing in India and is making moves to increase local content on its upcoming models through a new flexible cost-effective platform.

The Czech’s automaker’s first product based on MQB A0 IN will be a compact SUV and is more likely to give a VW sibling; bringing the smallest crossover within Volkswagen’s global lineup, T-Cross, under spotlight. The T-Cross concept was revealed at the 2016 Geneva Motor Show and the production version of it has been made public wrapped in colourful camo ahead of official unveil.

Based on the Volkswagen Group’s MQB A0 architecture shared with the latest generation Polo sold worldwide, the upcoming Volkswagen T-Cross will be slotted below the T-Roc, Tiguan and Touareg. It will measure just above four metres in length and appears to have ample interior space for five occupants. 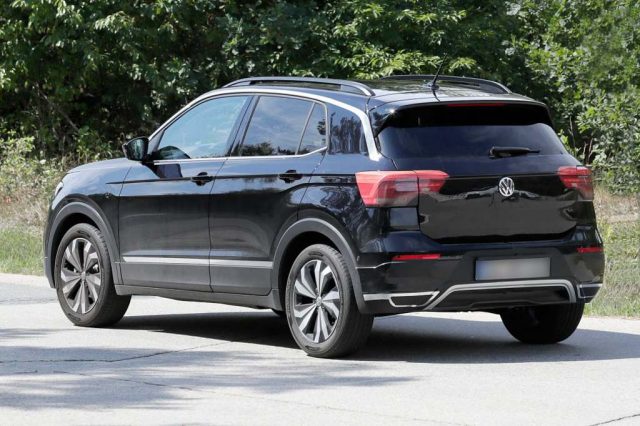 The cabin comprises of lane assist and traffic monitoring system standard, alongside latest in-car technologies and a large touchscreen with Apple CarPlay and Android Auto connectivity. It is expected to be powered by small capacity turbocharged engines across the globe and will have the option of plug-in hybrid powertrain later in its lifecycle.

The Volkswagen T-Cross will make official debut in the coming months before going on sale in Europe, China and other markets. We can expect the India-bound VW compact SUV to rival against Hyundai Creta and is expected to have the T-Cross’ influence by a large amount, if the company does not decide to use the same model.