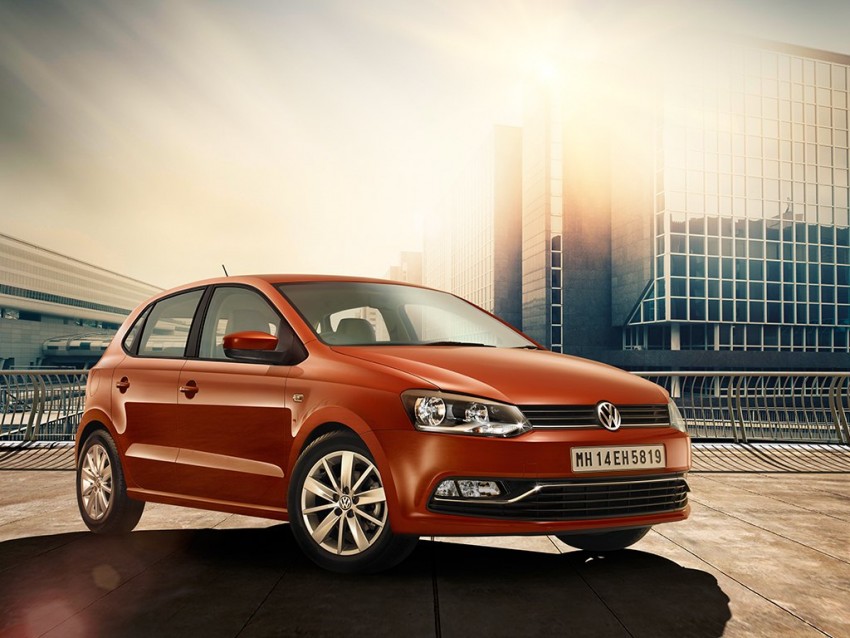 Volkswagen has always been updating the Polo for the Indian market. The Volkswagen Polo has been getting update every year since, small or large ever since it was launched in India. Yet again, the German manufacturer has added a few set of features to all its variants in parts to compete against the competition from New i20, Jazz and hot hatches from Fiat. The features are added luxury and not something that the customer really aspires.

Volkswagen Polo variants such as the base Trendline variant gets glued indicators on the ORVMs. Meanwhile, the Comfortline gets a cooled glovebox. The Highline variant has benefited the most with the GT twins, which get the highest number of new features. In addition to previous features such as cooled glovebox and integrated blinkers on ORVMs, the GT and Highline also get electrically adjustable and retractable ORVM and cruise control as the variant chain rises high as the Cross Polo also gets the above mentioned features. 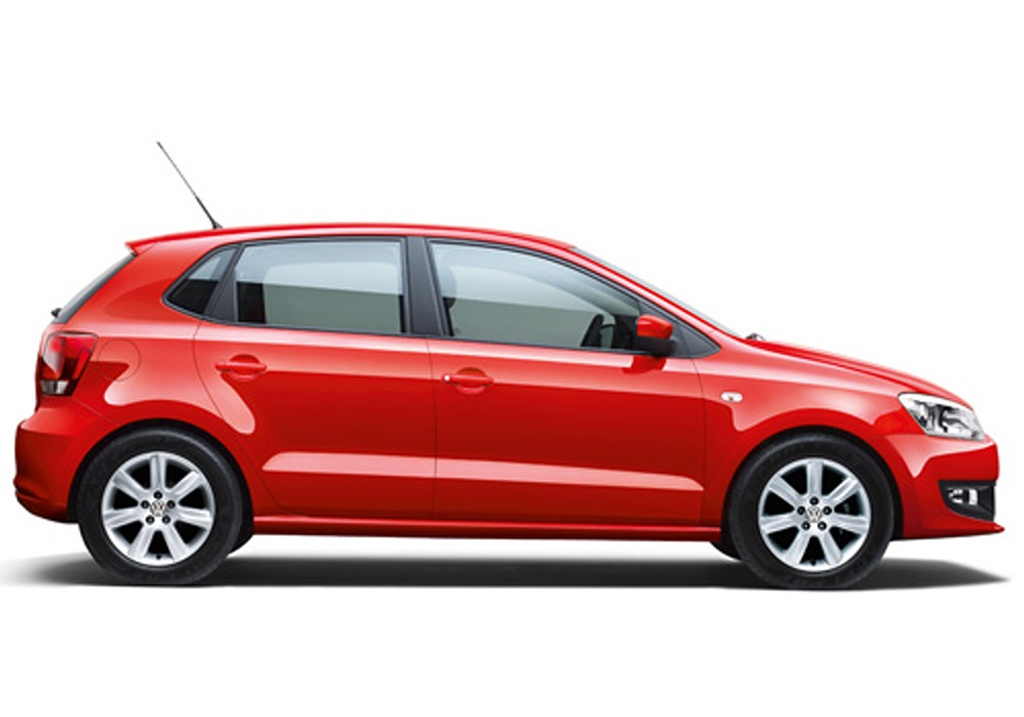 Mechanically, the Volkswagen Polo remains the same and comes with three engine options and two transmission options. A 1.5 diesel, 1.2 naturally aspirated three cylinder engine and 1.5 GT TDI with 105 BHP and 1.2 TSI comes with 105 BHP petrol motor that is mated to only a dual clutch gearbox. In terms of pricing for all the three variants of the Polo remain unchanged. However, the GT TDI and GT TSI prices have been increase by Rs. 10,000/-. 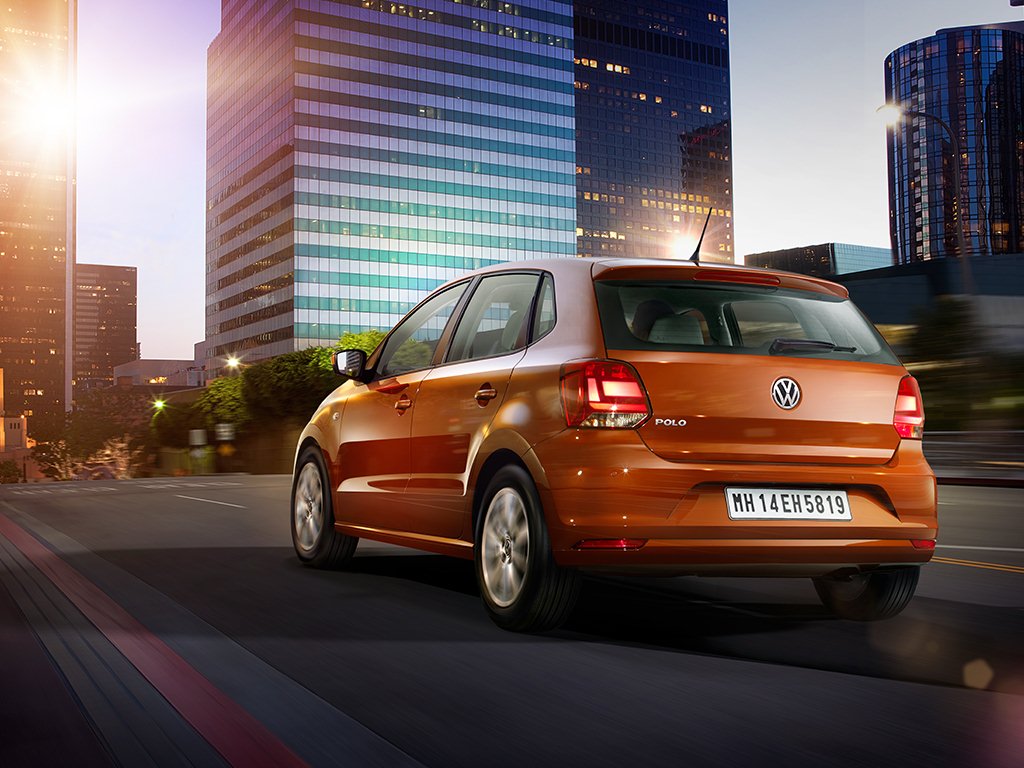 Volkswagen makes sure every six months or so the cars are updated but in the end, it does confuse the customer and creates even more of a hassle in the second-hand market where ill-informed people suffer. Others can take benefit of the situation as many features have come and some have gone so far. Polo GTi is is the next Polo variant, which should crank up the volume for sure as hot hatches are finally here in India.