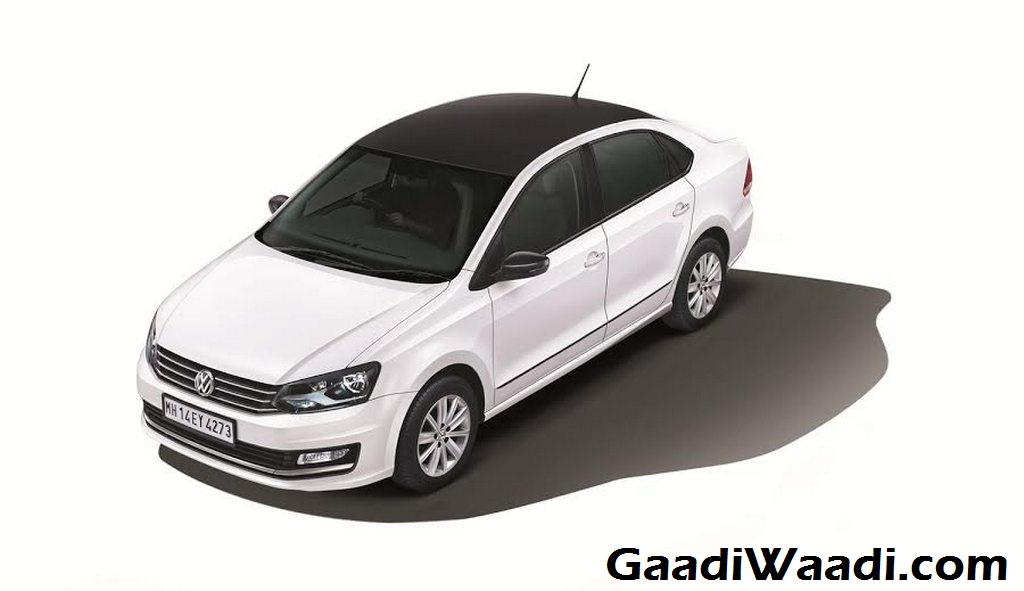 To maintain exclusivity of these special editions, the German manufacturer will be rolling out only limited numbers. The Polo Select and Vento Celeste have been adorned with changes to the exterior and interior to justify the ‘special edition’ tag. Volkswagen emphasised the safety priority of the company by making ABS (Anti-lock Braking System), driver airbag and co-passenger airbag equipped with both the limited versions. 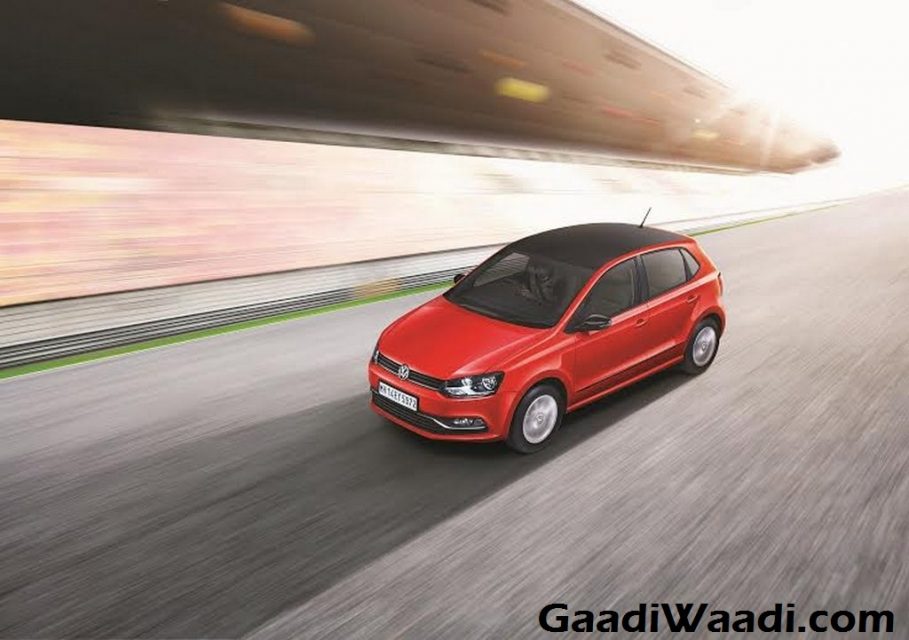 Looking on the outside, the exterior modifications are clearly visible with the body side moulding black in colour, Outside Rear View Mirror covers receiving carbon finish alongside a black roof foil substantiating the appearance of the Polo Select and Vento Celeste. The appeal is further enhanced by the styling accents such as the boot lip spoiler on the Cento Celeste and the trunk garnish on the Polo Select.

Volkswagen wasn’t content with the exterior styling updates as the interiors have come featured with noticeable changes as well. The centre console was given carbon finish and thus accentuating the premium appeal of the dashboards that are scratch resistant. The Vento Celeste is being offered with touchscreen infotainment system that has Blaupunkt radio with navigation function besides the already existing audio provision and Bluetooth connectivity.

The other important features the Polo Select and Vento Celeste have gained are new textile floor mats and detachable window blinds. In addition, the Polo Select hatchback gets new seats covers with Volkswagen logo and four scuff plates and they are not provided in the special edition Vento. All the existing owners of the Polo and Vento can upgrade their cars at a certain cost from the German brand’s numerous outlets across the country.