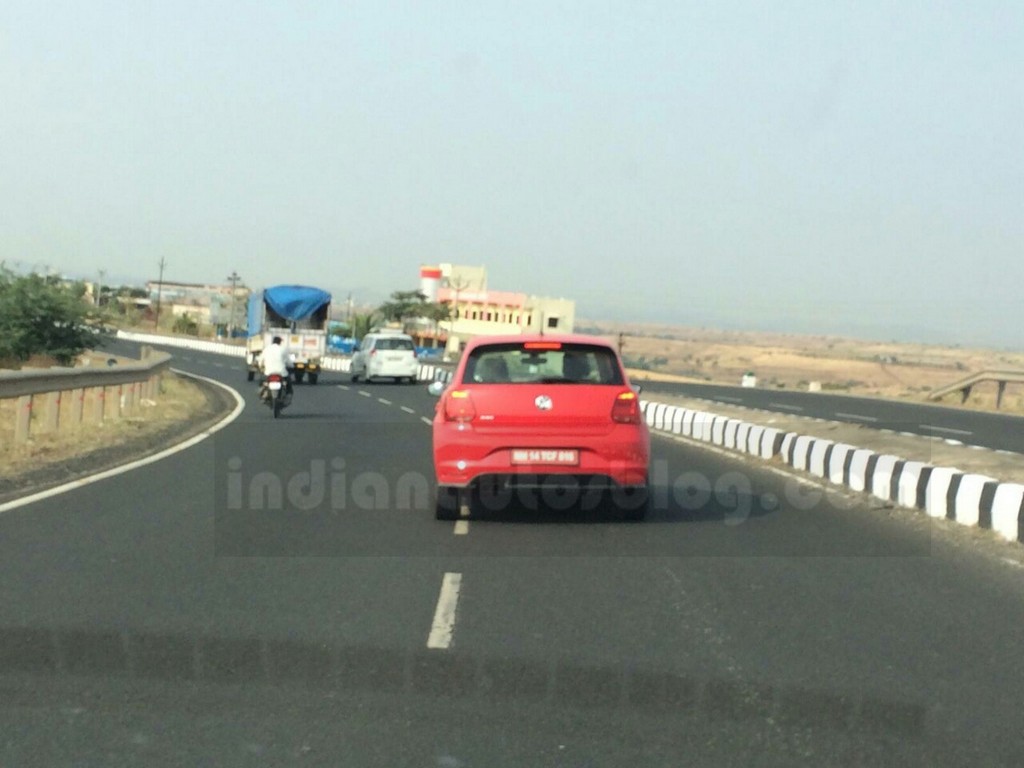 Volkswagen Polo GTI spied running trials in India Again; likely to have 1.8-litre potent TSI engine and could be showcased at the Auto Expo 2016

Volkswagen has a long list of plans lined-up for the upcoming Auto Expo 2016 as it’s set to reveal India-specific compact sedan, the Ameo, Tiguan premium SUV and Passat GTE hybrid. In the weeks leading up to the launches, speculations have emerged that the Polo hatchback carrying a GTI performance badge could also be coming to the fore at the grand motoring exhibition in February. 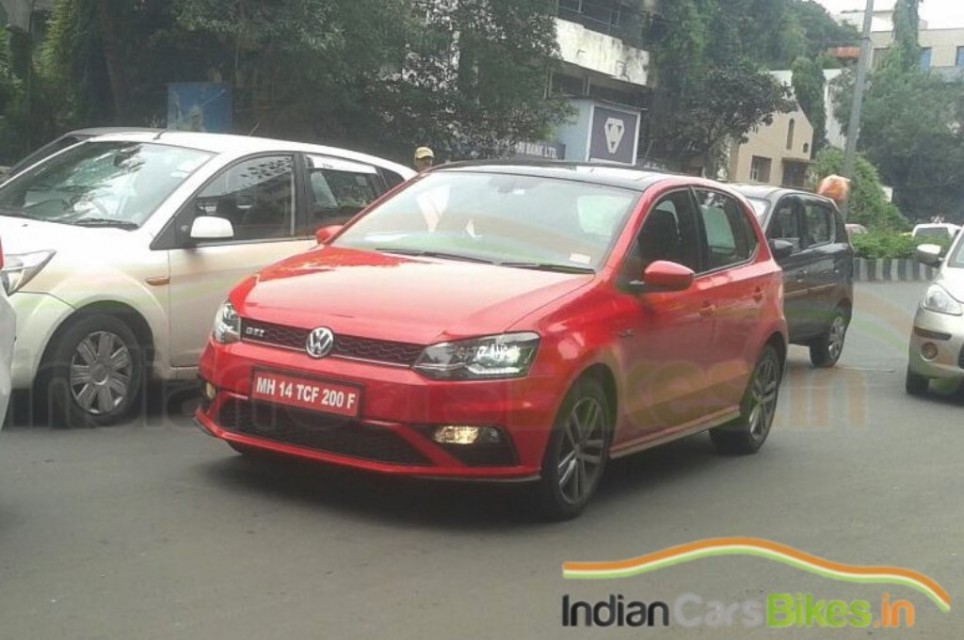 The Wolfsburg-based automotive giant is expected to showcase the high-performance GTI badge strapped Polo at the Auto Expo and moreover the hot hatchback could make its way to the showrooms as soon as March 2016. Rumoured to be sold as the top-of-the-line Polo model, it will have a comprehensive distinction to the exterior styling besides changes to make interiors sporty.

In the wake of such conjecture, the Volkswagen Polo GTI was spied testing by IAB readers in red colour and it will become the country’s most powerful hatchback ever when introduced. The Volkswagen Polo GTI could be powered by a 1.8-litre four-cylinder TSI petrol engine from EA888 family and most likely to make out a whopping 187 bhp of maximum power output and 320 Nm of peak torque. 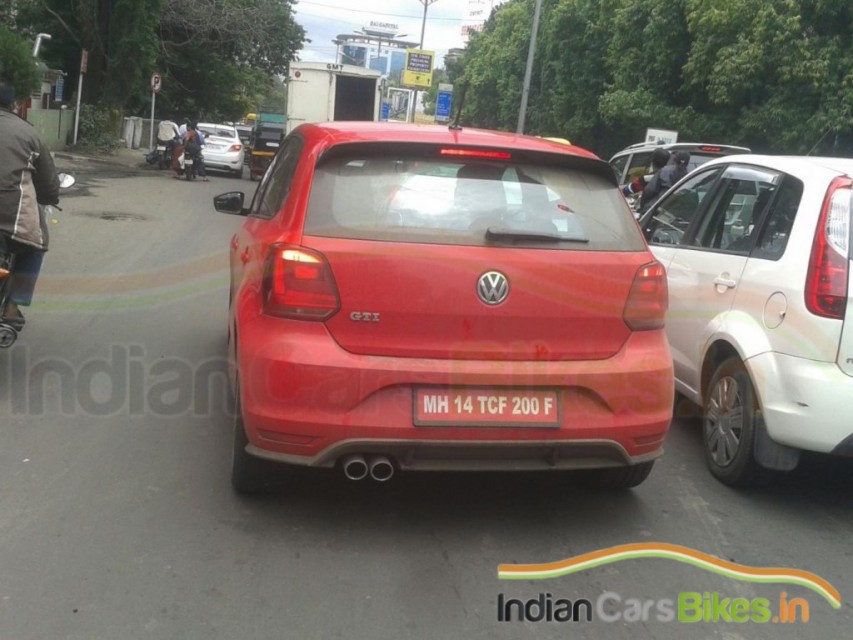 In overseas markets two drivetrains are offered: a six-speed manual and a seven-speed DSG automatic gearbox. India could get the seven-speed DSG transmission that’s already being available with the 1.2-litre TSI petrol unit. Based on the localisation of parts, the Volkswagen Polo GT could be priced in the range between Rs. 16 lakh and Rs. 20 lakh.