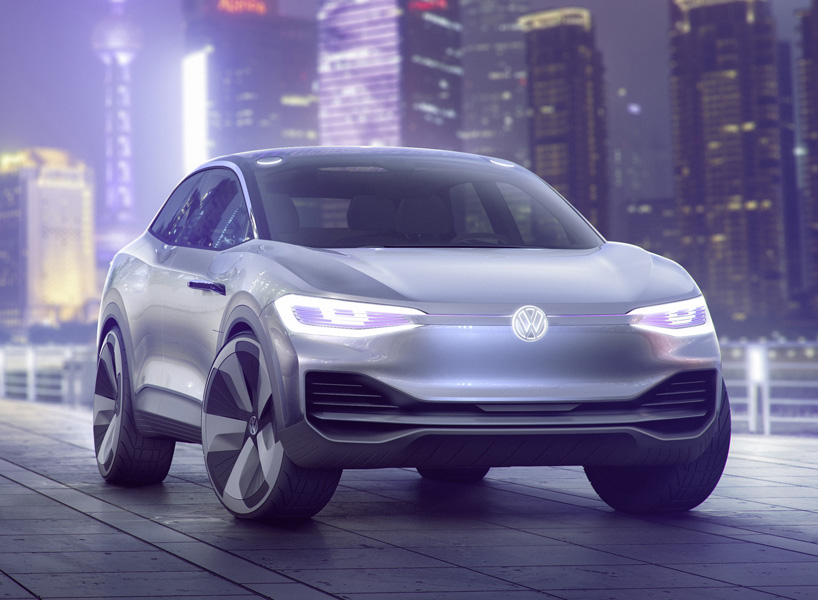 Volkswagen definitely wants to get back the trust it might have lost amongst the customers and auto enthusiasts alike due to the emission cheating scandal through its future products. Declaring that it wants to become the global market leader in e-mobility, the German company has got all serious about its plans and announced following the scandal that it has led to the biggest change process in Volkswagen’s history.

It is quite an ambitious statement considering that the full-electric vehicles are yet to become conventional and still the IC engine cars are being sold in large numbers worldwide. However, the brand has listed a future vision that might give them a definitive edge over the rest of the automotive brands in the years to come.

Also Read: Volkswagen Tiguan SUV to Launch This Month – All You Need to Know 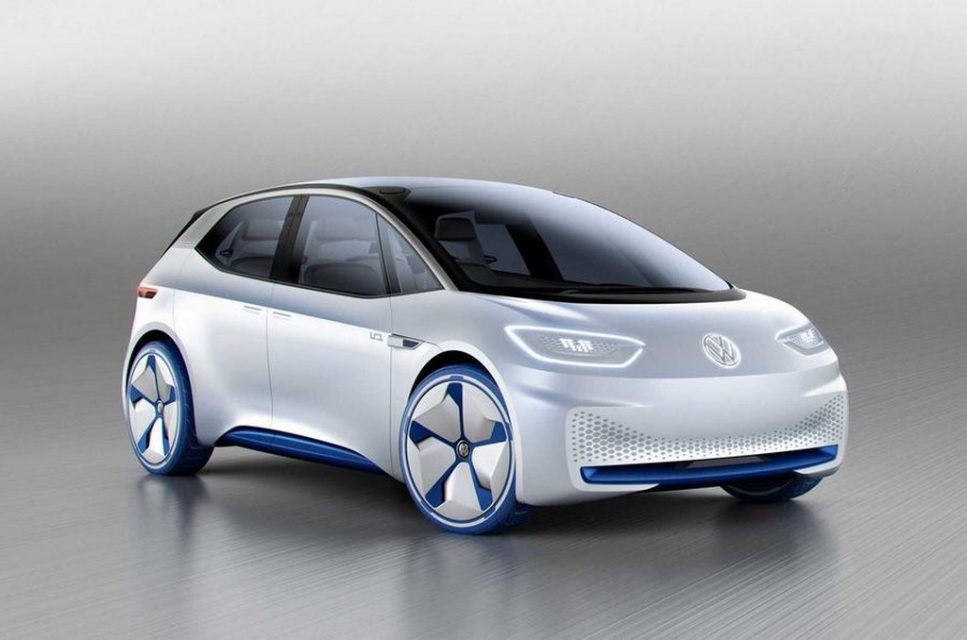 It has planned to sell one million EVs by 2025 and commencing the long process will be the first road-going vehicle from the ID series towards the end of this decade. Three more members will join the same lineup in the next five years to strengthen the number of offerings and choice to customers.

Earlier, VW said that it would introduce 30 electric cars by 2025 with sales target of two to three million units but now it has trimmed down its plans. In a similar impact as the Beetle or the Golf, the first EV will have emotional value as well as volume aspirations to the brand. Based on the Modular Electric Drive Kit, it will give way to three more EVs. 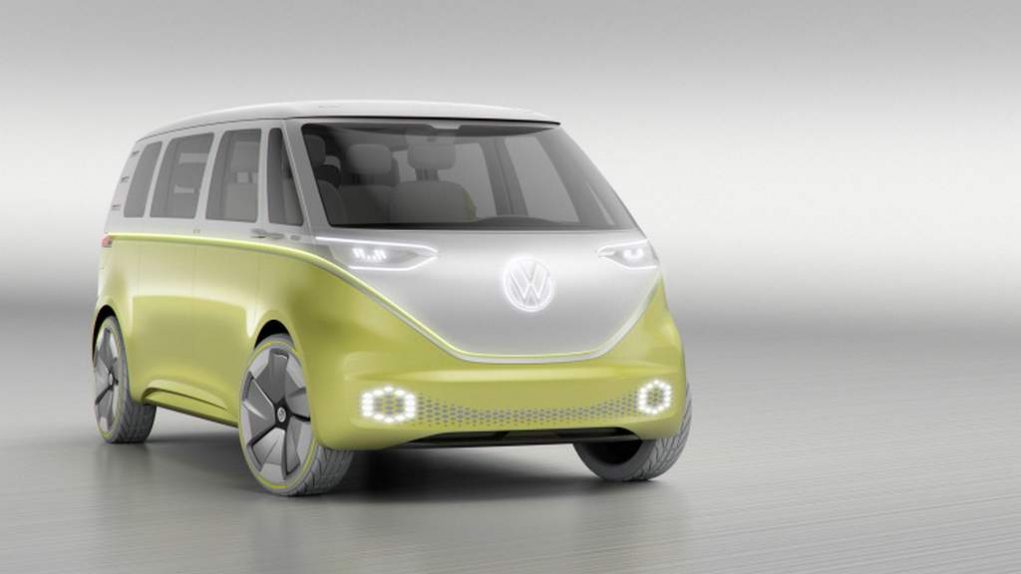 But, ahead of all that, Volkswagen will be pushing hard to expand its existing or new SUV lineup. The expansion will see as much as 19 SUVs being available in the global range with the green mobility solutions arrive based on a complete change in attitude. The Volkswagen Group is considering cost-cutting measures as iconic models like Beetle and Scirocco could be dropped from the family alongside the sale of Italian high-end motorcycle manufacturer, Ducati.