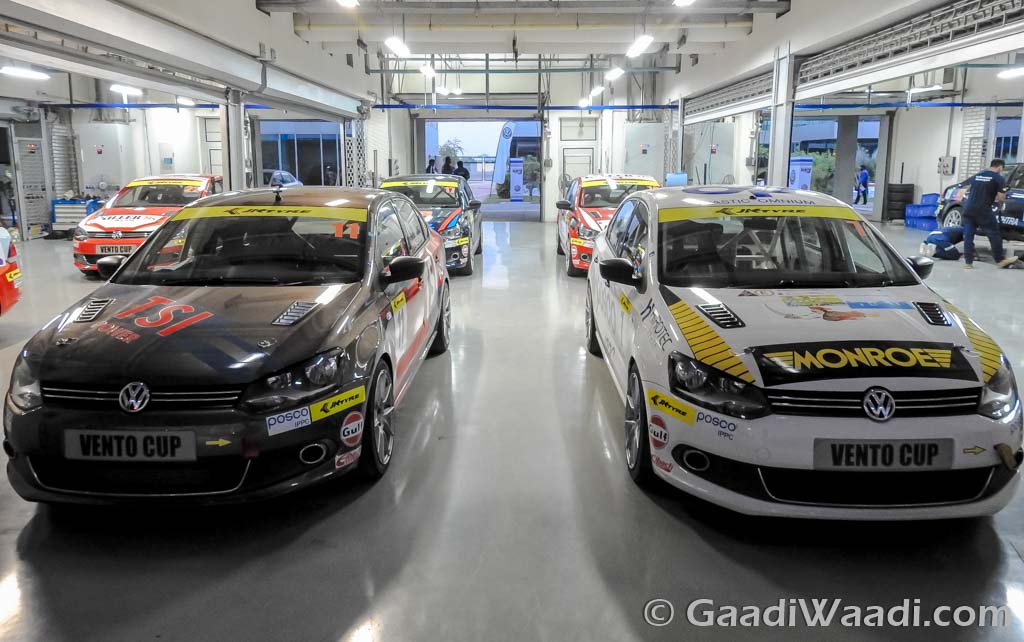 The VWe Love Motorsport app is first such app in India for enthusiasts seeking live updates, photos and videos of Vento Cup 2016

Volkswagen Motorsport India launches a new app for the motorsport enthusiasts in India. Named as ‘VWe Love Motorsport’ the new app will give live updates, photos and videos of Volkswagen Vento Cup 2016 events. It also comes with contests and many engaging features for the fans. Interestingly, this is the first of its kind app in India.

The app is already available on Google Play Store for Android users. The iOS users will also be able to get it from App store shortly. The German auto manufacturer claims, this app will give all the informations to the motorsport enthusiasts in real time. The app will provide the real time contents during races, live timings, tweets. The 3rd round of Volkswagen Vento Cup 2016 will take place in Chennai during 20th and 21st August, 2016. The app will start delivering informations during that time. The app comes with facility to download pass for the races. It will allow the fans to go the race circuit and watch the actions live there. The informations available in the app include the driver profiles, 2016 Vento Cup standings. The fans will get chance to win exciting prizes by participating in the contests offered in the app.

Volkswagen started providing teams and individuals running Volkswagen Polo rally cars in Indian Rally Championship under the Customer Sport Initiative. The company also offers technical assistance and spares. The VW Polo won the 2013 and 2014 season in the 1600 cc class in the IRC. Globally the company has more than 50 years of rich motorsport heritage. Talking about the ‘VWe Love Motorsport’ app launch Mr. Sirish Vissa, Head of Volkswagen Motorsports India has said, this new app aims to bring motorsport fans closer to the Volkswagen Vento Cup. They will receive regular updates making it easier for them to follow the best premium one make racing series in India in real-time.