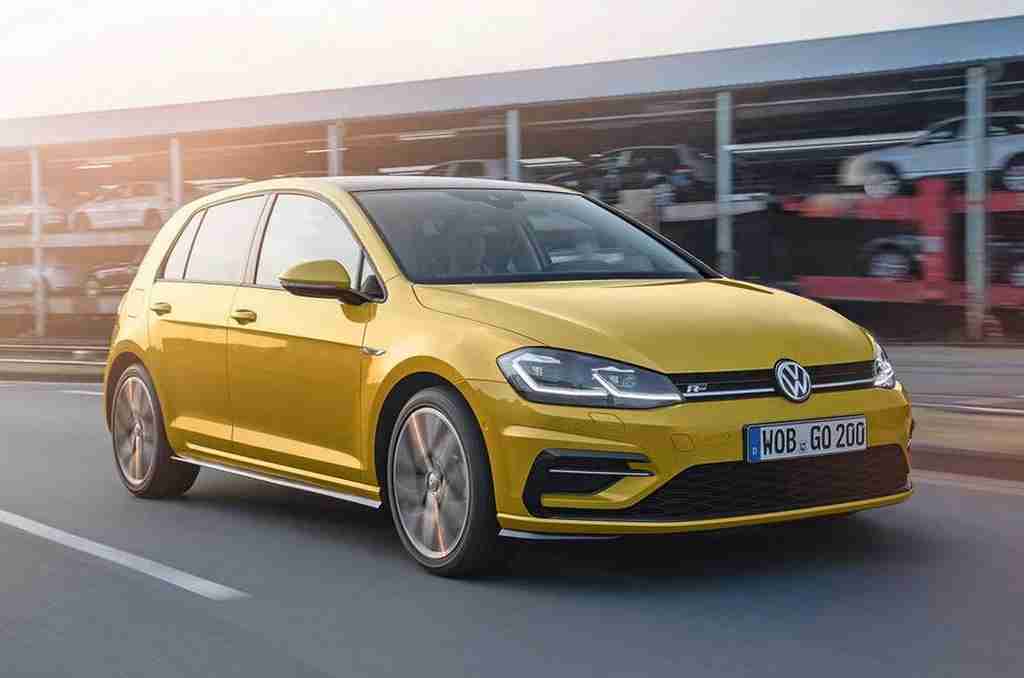 Volkswagen is world’s biggest automaker in 2016 as it sold a total of 10.31 million units despite the diesel emission cheating scandal

Toyota had to relinquish its status as the biggest car manufacturer in the world following the divulging of its official sales figures in 2016. The Japanese company managed to sell a combined total of 10.175 million vehicles across the globe last year. This was certainly at a deficit compared to Volkswagen’s recorded sales in 2016.

Despite the emission cheating scandal and all the court hearings, compensations that go with it, the German auto giant is still on top of its game and in fact had gone a step further. Volkswagen Group’s turnout of 10.31 million sales worldwide has meant that its brand value and popularity still stayed intact and more crucially it ended the year with 0.135 million more sales than its arch rival. 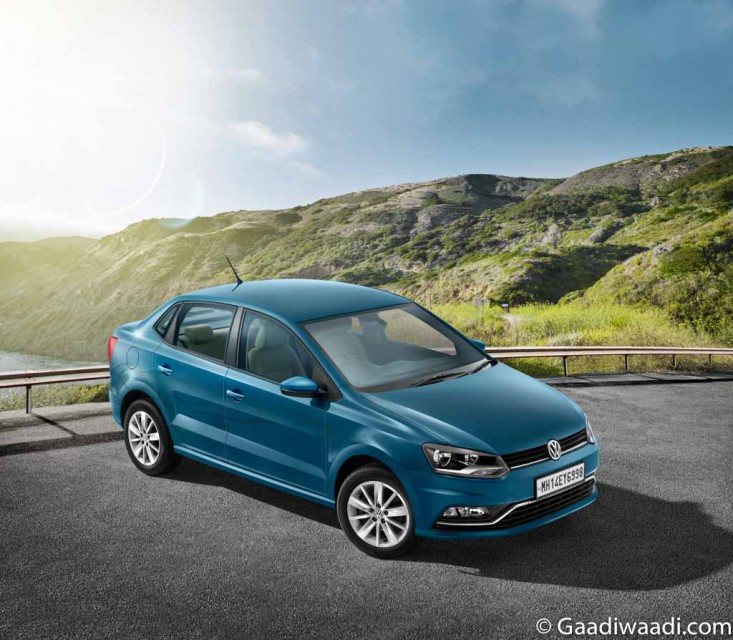 Volkswagen Group has a wide variety of automakers within its hold and that could the reason behind its success last year despite the defeat device scandal. Moreover, the sales surge in China would have helped them in immense to compensate for the drop in European and America sales.

Toyota, Lexus, Daihatsu and Hino Motors combined to register the 10.175 million sales and when compared to the previous year, it was at a marginal 0.2 percent increase. However, it was too little for the Japanese conglomerate to beat the Germans. Toyota took the honours of being the largest automobile brand by sales for the first time from General Motors in 2008. 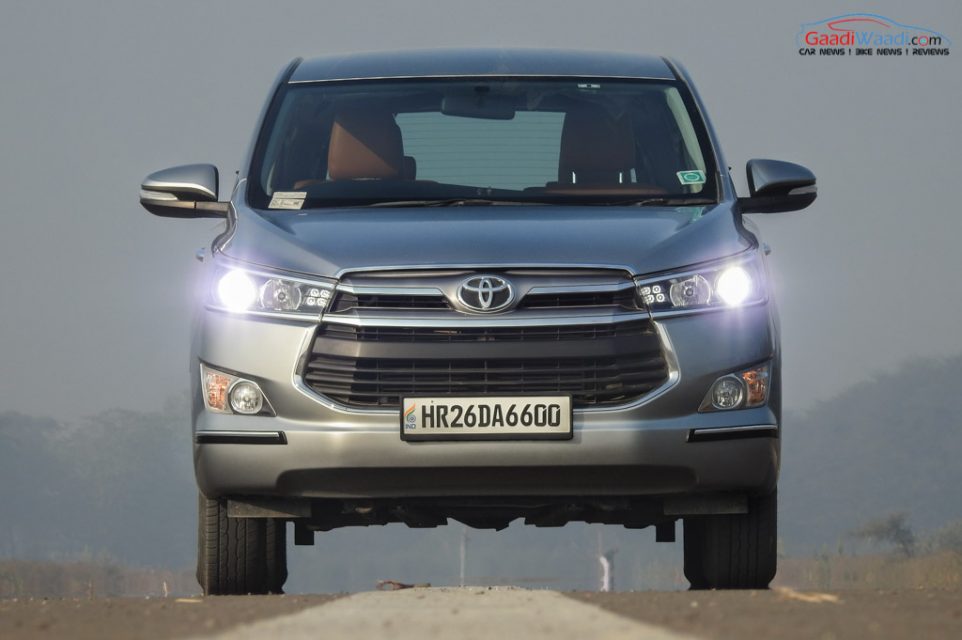 Since 2012, for the consecutive four calendar years, Toyota maintained its position at the top. Toyota Kirloskar Motor introduced a few exciting products in the Indian market in 2016. They are the facelifted Etios twins and the new generation Fortuner and Innova. Both the models are top of their game and currently lead their respective segments.

Volkswagen seems to have a Polo-based compact SUV up in the pipeline in the near future while the India-specific Ameo subcompact sedan, launched in 2016, has endured decent sales so far. The new-gen Tiguan, arriving sometime this year, is expected to improve VW’s fortunes in India.