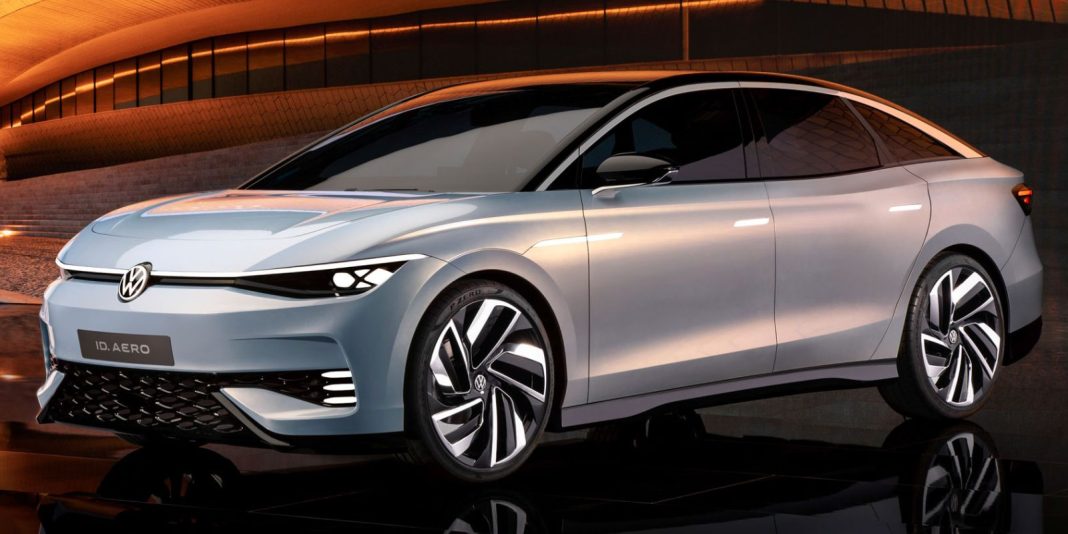 Volkswagen ID. Aero will enter production next year in China and is claimed to have a driving range of 620 km on the WLTP cycle

Volkswagen has revealed the ID. Aero concept after teasing it for quite a while. The zero-emission luxury sedan will compete against the Tesla Model 3 and BMW i4 upon the arrival of the production model, which is expected to closely resemble the concept. The four-door fastback will be manufactured for the Chinese market locally from next year onwards.

The VW ID. Aero concept follows the lines of the ID.4, ID.3, ID. Buzz and others and is also bound for markets like the United States and Europe in the near future, and it will have specific changes pertaining to each market and will be produced in Germany. The ID. Aero targets upper-class Chinese families according to Volkswagen.

Drawing design inspiration from the existing family of ID cars, the ID. Aero boasts a coupe-like body style and is based on the dedicated skateboard architecture enabling a flat floor and the optimal battery packing as well as the wheels pushed to the edges meant that the cabin has a very spacious nature. The VW ID. Aero is also said to be loaded with tech on the inside but no images have been released. 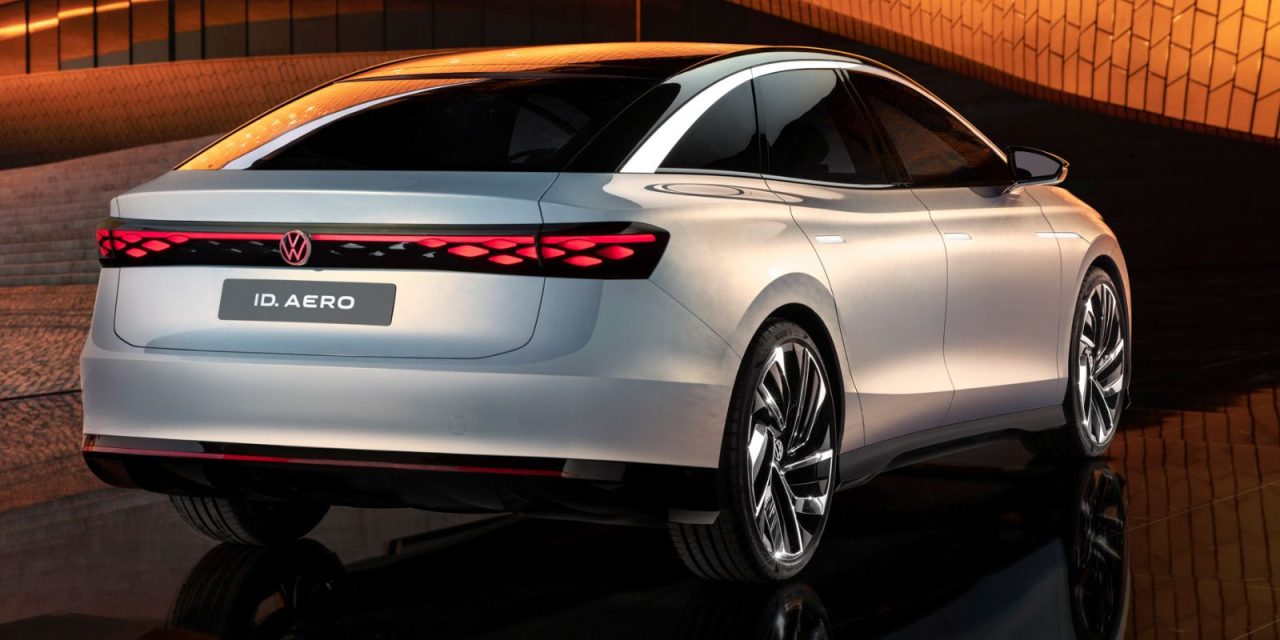 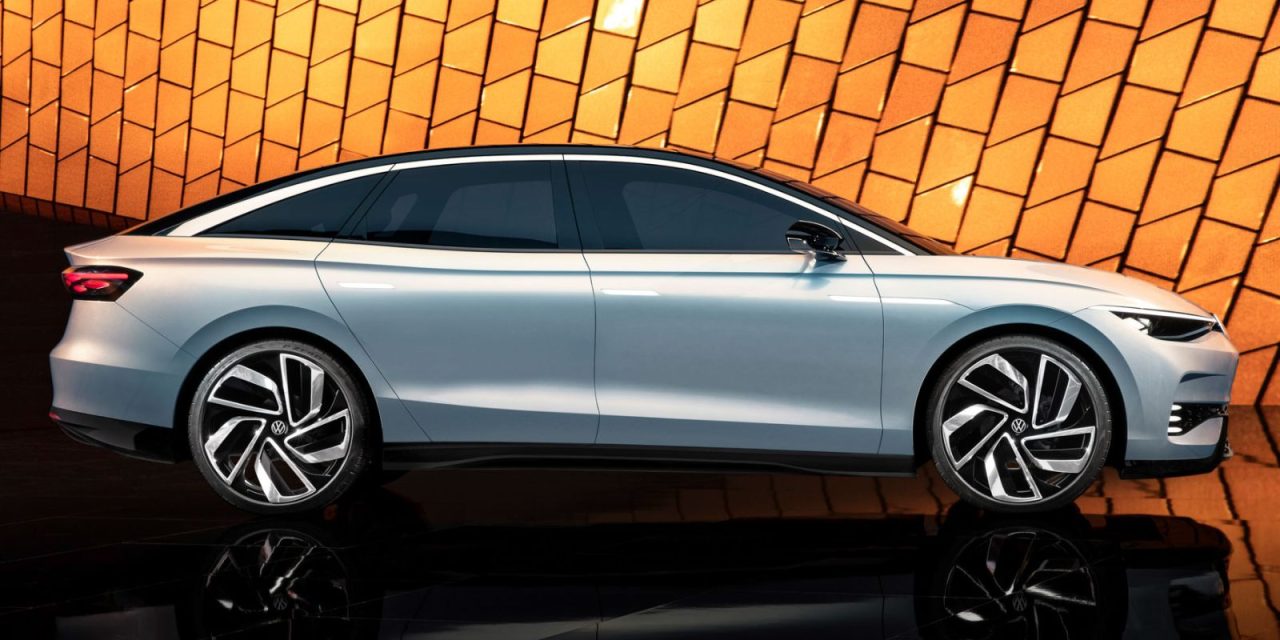 Just as the other MED electric platform-based models, the Volkswagen ID. Aero is equipped with a 77 kWh battery pack but the specifications of the battery and other related components have not been divulged. It is claimed to have a driving range of 620 km on a single charge on the WLTP cycle.