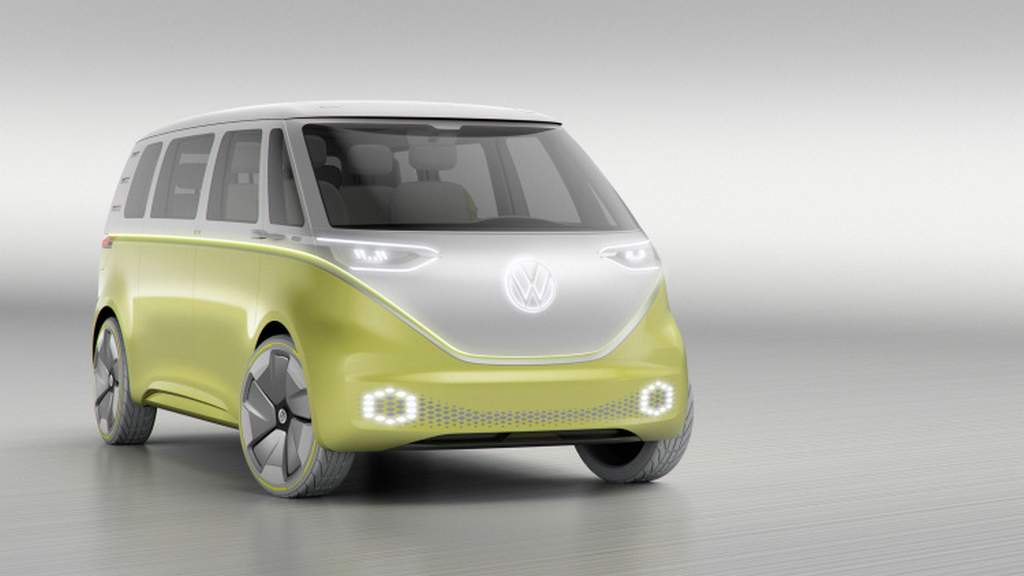 New Volkswagen Electric Microbus Concept is called the ID Buzz; can carry up to eight people and has driving range of 600 km

German automaker Volkswagen was preparing to resurrect the iconic Microbus in a new avatar for a long time and it has finally been unveiled now at 2017 NAIAS in Detroit. VW has debuted it as an eight-seater MPV based on an all-new architecture with an electric powertrain. It obviously has the design inspired by the original Microbus from the ’50s with an one-box style but with modern componentry besides.

The electric MPV shares the same MEB platform with the rear-wheel-drive ID hatchback concept but lengthened to suit its utility and people-carrying needs. The automaker has already announced its future plan to transform a large part of its fleet into electrified vehicles. Also, the company is ambitious to roll out around 30 EV models by 2025 as part of its ‘Vision 2025’ project. 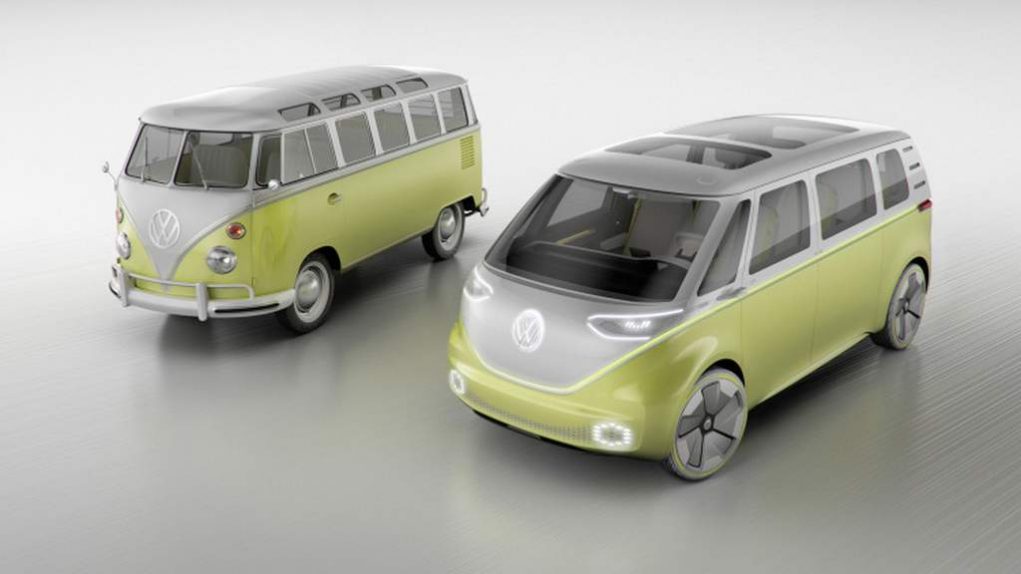 The project headed by VW boss Herbert Diess has the aim of bringing the brand to the fore of electric car competition by next decade. The ID Buzz follows the recently revealed ID hatchback and is the second of five electric cars in the pipeline. A possible crossover, sportscar and a sedan could be the other three EVs that are under development.

It will play an integral part in VW’s target of selling one million electric cars by 2025. It comprises of two electric motors, one mounted in nose section and other in rear axle, making the ID Buzz 4WD with option of a rear-wheel-drive configuration using rear-mounted 268 bhp electric motor. Each motor is capable of making 201 bhp but the combined efficiency is restricted to 369 bhp. Claimed to accelerate from 0 to 100 kmph in just 5 seconds, it has a limited top speed of 161 kmph. 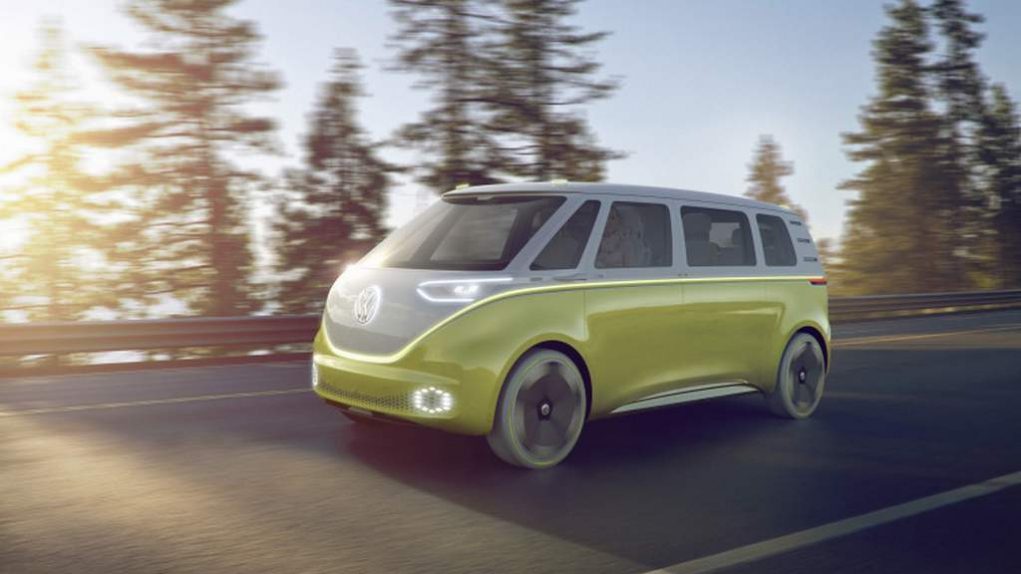 For better COG, the 111 kWh lithium ion battery pack is fitted in the floor and claimed to return a massive range of 600 km. It comes equipped with latest autonomous driving tech, touchpad steering wheel and 180 degree swiveling seat in ID Pilot mode that decouples steering wheel from the gear through a new steering column system. It measures 4941 mm long, 1976 mm wide and 1963 mm tall with an ample 3300 mm wheelbase.

The MEB platform seen in the Volkswagen ID concept has been modified to fit the characteristics of upcoming Microbus. These changes include a longer wheelbase and wider track widths. The German company has announced the launch of its futuristic mobility brand Moia recently. 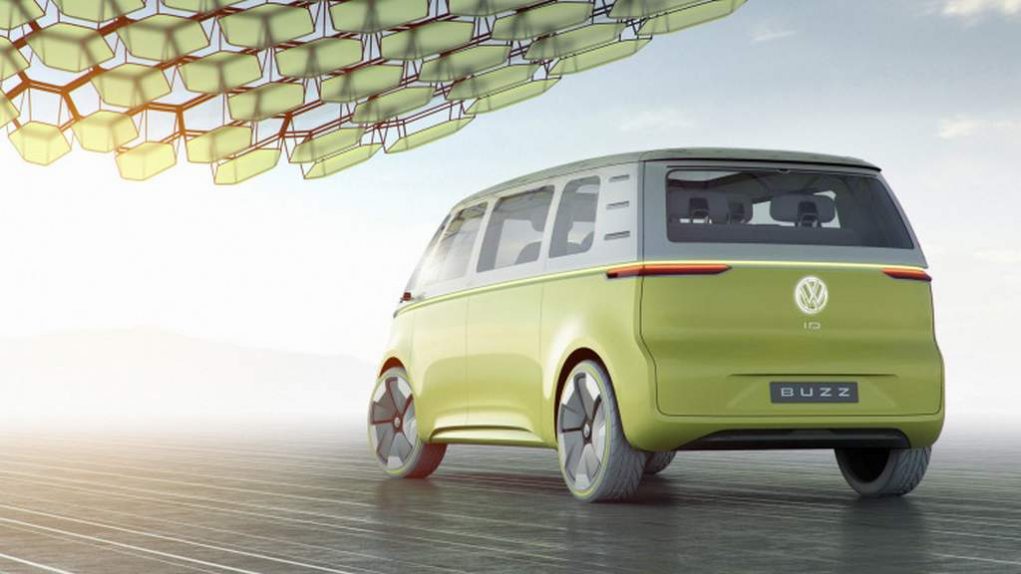 It will provide car-pooling and ride hailing services through electric vehicles. Once entered into production, which is more likely, the electric Microbus is expected to play an important role for the VW Moia. At exterior and inside the cabin, the revived modern Microbus gets a number of design elements from the classic model.