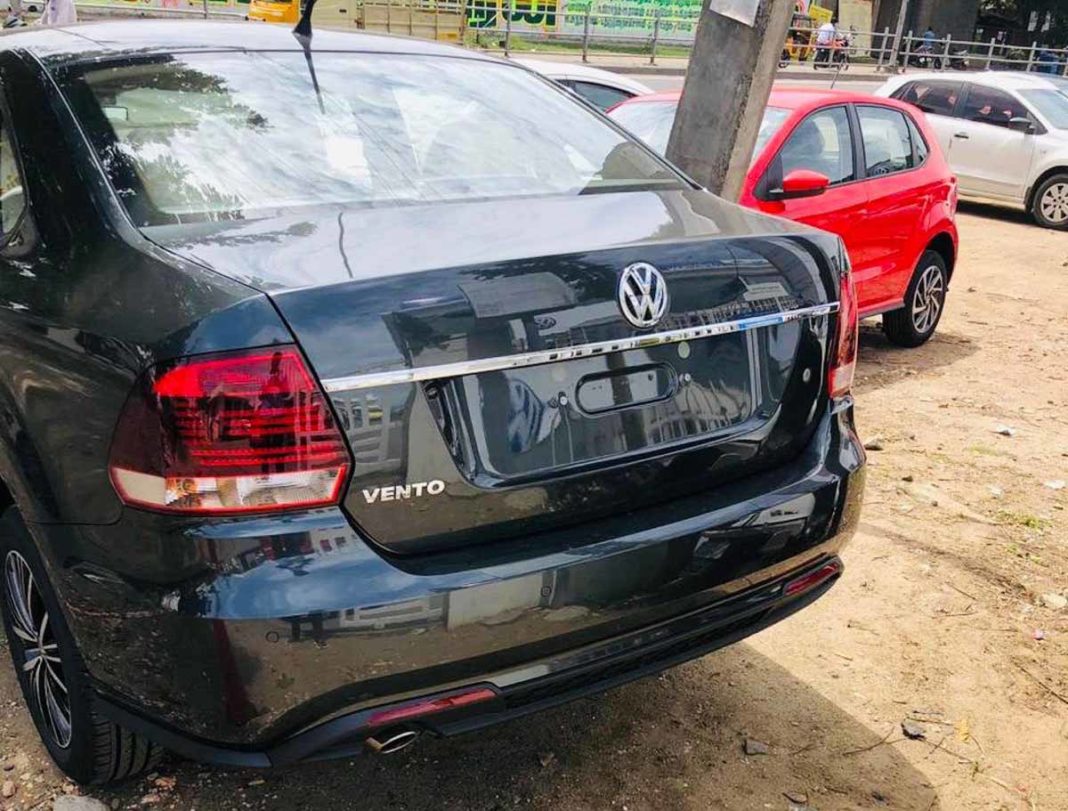 Volkswagen India finished the calendar year on a high as 3,483 units were sold against 2,820 units with Year-on-Year sales increase of 24 per cent. The German auto major slotted in ahead of Ford, MG, Nissan, Skoda and FCA in the ninth position. The most sold model within the domestic portfolio last month was the Polo.

The Vento posted 469 units against 574 units in December 2018 with 18 per cent de-growth while the Tiguan’s sales skyrocketed to 324 units as against just 35 units with Year-on-Year surge of 826 per cent. Other than Polo, no VW model recorded sales in four digits as the lack of new products is hurting its sales fortunes.

The Calendar Year 2020 will prove to be the most important for the brand in the domestic market as a slew of launches have been planned. VW has confirmed two SUV launches as the T-Roc will be positioned below the Tiguan and will be brought into the country via CBU channel.

It sits on the MQB architecture and is expected to be powered by a 1.5-litre petrol engine good enough to produce 150 horsepower. It will likely be mated only to a seven-speed DCT. The T-Roc is predicted to cost around Rs. 20-22 lakh (ex-showroom) and will be sold in fully-loaded limited trim levels. 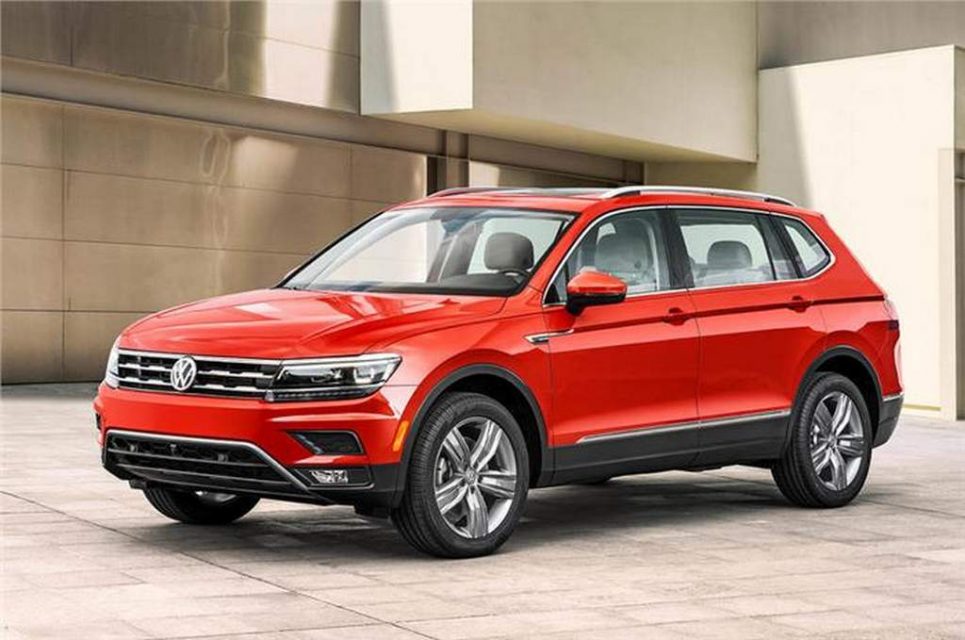 Adding more practicality into the mix, Volkswagen will also launch the Tiguan Allspace in the opening half of 2020. Compared to the Tiguan, it is 215 mm longer and has 110 mm longer wheelbase with extra trunk capacity of 115 litres. Volkswagen Group is hosting its first group night in India on February 3 and the launch timelines of upcoming vehicles will likely be revealed in it.

At the 2020 Auto Expo, Volkswagen is primed to make a strong impact alongside Skoda. Both the brands have embarked on a new strategy under India 2.0 project with hefty investments. The company could showcase a mid-size SUV concept and the production model resembling the T-Cross could hit the market in late 2020 or early 2021.