Judging by the teaser image, it could be a station wagon/estate or a premium crossover coupe from Volkswagen

The Calendar Year 2021 will certainly be a marquee year for Volkswagen’s India division as its first product based on the India 2.0 project is coming out. The German auto major showcased the Taigun mid-size SUV at the 2020 Auto Expo last February and is spawning a production model based on the MQB A0 IN platform specifically developed for India with high localisation.

Recently, a teaser has been shared by Ashish Gupta, Head of Volkswagen India and it points the finger at a fourth brand new SUV that could be launched before the arrival of the Taigun. It could hit as early as March 2021 and it could turn out to be a shooting brake/station wagon styled model judging by the wide frontal appeal and the large greenhouse or it could be a coupe-like crossover. 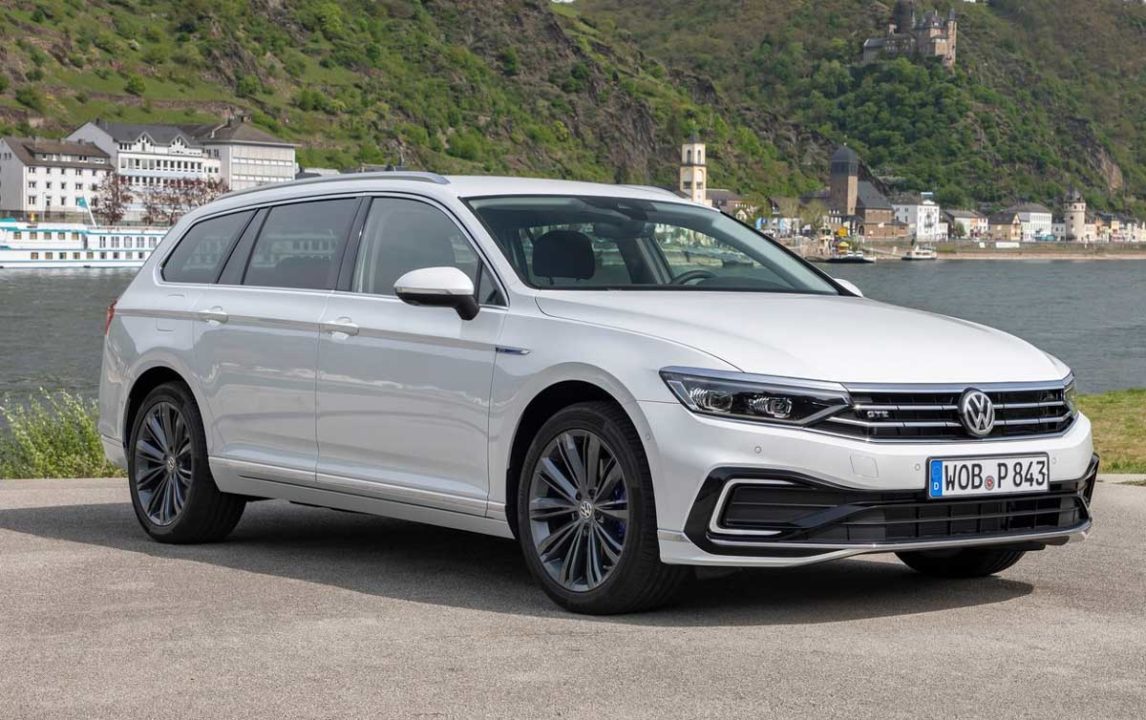 VW currently has the T-Roc and Tiguan Allspace in its domestic portfolio and it could be joined by the Passat GTE Hybrid Estate. While the Passat nameplate is not new to India, it might be brought back in a station wagon avatar instead of the sedan guise. It uses a 13 kWh battery that can run up to 55 km on WLTP range and the combined system output stands at 218 PS from the 1.4-litre petrol turbo engine.

It is paired with a 85 kW capable electric motor and the 3.6 kW on-board charger fully charges in around four hours. The Arteon is another possibility but it looks to be far fetched for India. On the other hand, the Atlas Sport is a two-row crossover coupe sold by Volkswagen in the International markets and is essentially a nicer version of the standard Atlas (Teramont in China). 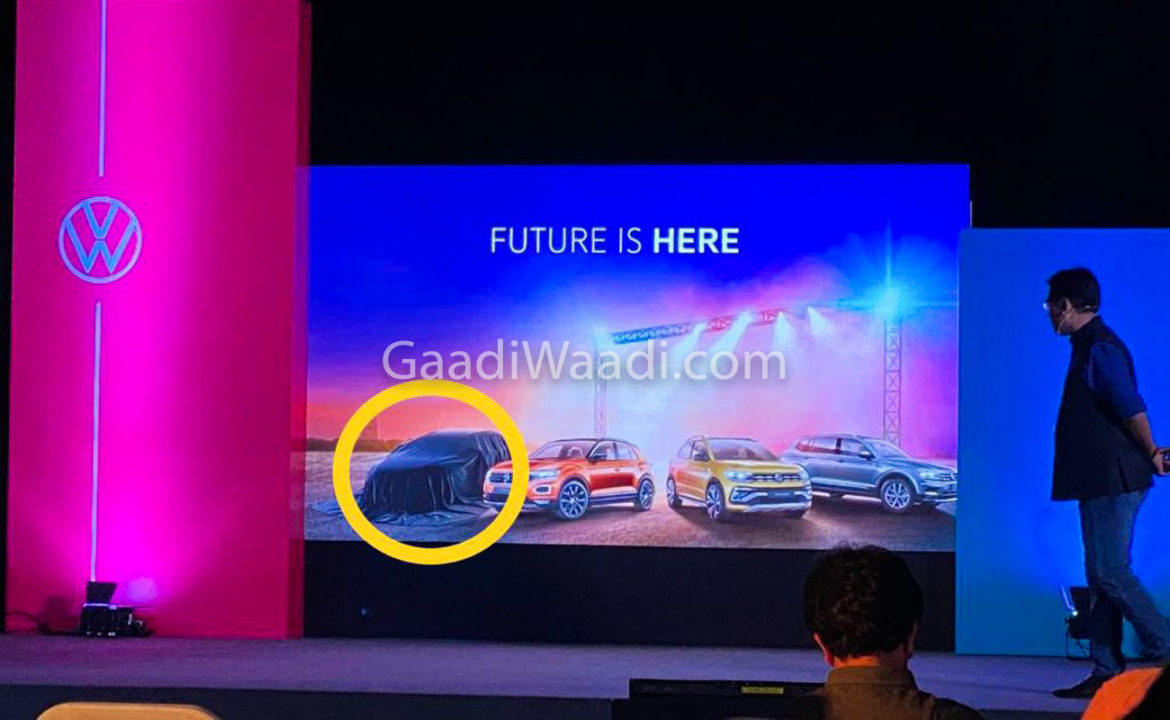 It has same wheelbase length and width while sitting 71 mm shorter and around 58 mm lower to the ground in comparison. The Atlas Cross Sport coupe is sleeker and features new tail lamps, rear bumper and chrome accents across the bodily surfaces comparatively. 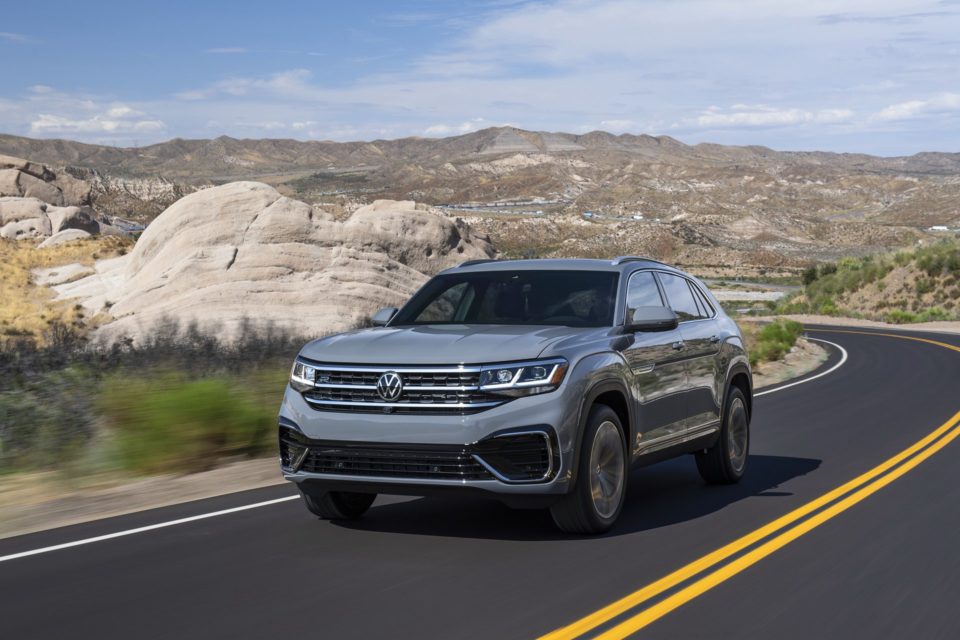 The Atlas Cross Sport uses either a 3.6-litre V6 engine producing 276 horsepower or a 2.0-litre four-cylinder turbocharged petrol unit kicking out 236 horsepower, and is linked with an eight-speed automatic transmission, sending power to all the four wheels through a 4Motion all-wheel drive system.