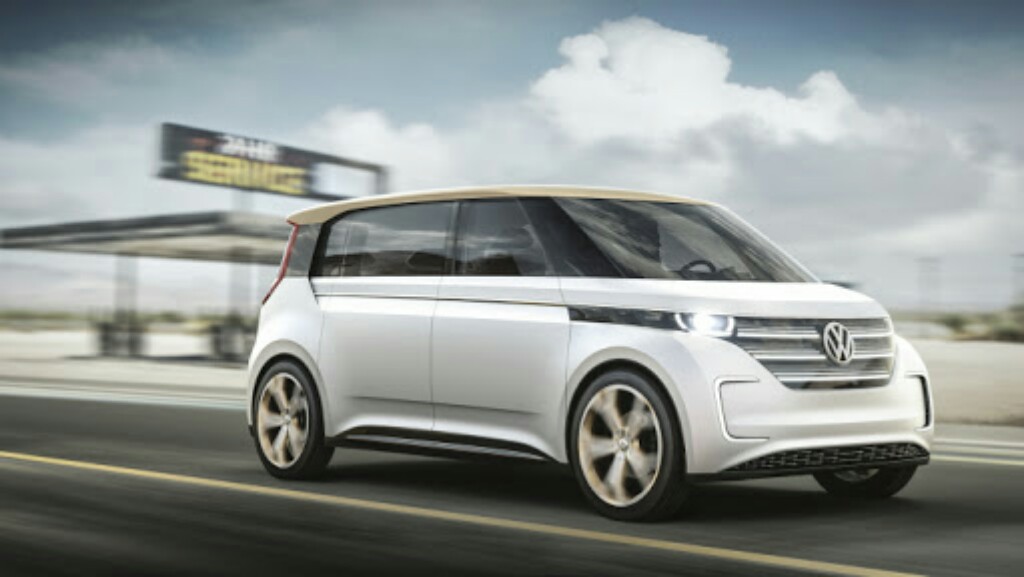 The VW Budd-e concept has been unveiled at the 2016 Consumer Electronics Show in Las Vegas as part of the German company’s ambitious mission for the future of electric mobility. The troubled auto major with the emission scandal has showcased the Budd-e concept as a harbinger to the all-electric four-wheel drive MPV set to be rolled out of production in 2018.

The four-seater concept could be considered as the spiritual successor of the Microbus van concept with design borrowed from the Bulli Concept revealed in 2011. The Budd-e comprises of latest lithium-ion battery pack that provides a range of 331 miles(530 km) on the European test cycle and it will kick start production of electric cars at VW’s Braunschweig R&D division in Germany.

Powered by two electric motors, one installed under the front nose develops 134bhp and 147lb ft of torque whilst the other housed within the independent rear suspension pumps out 168bhp and 214lb ft. Thus in combined form, the power output will be 302bhp and 361lb ft of torque. The 0-100kph time is mastered in 6.9 seconds and the top speed is said to be 112mph(180 kph). 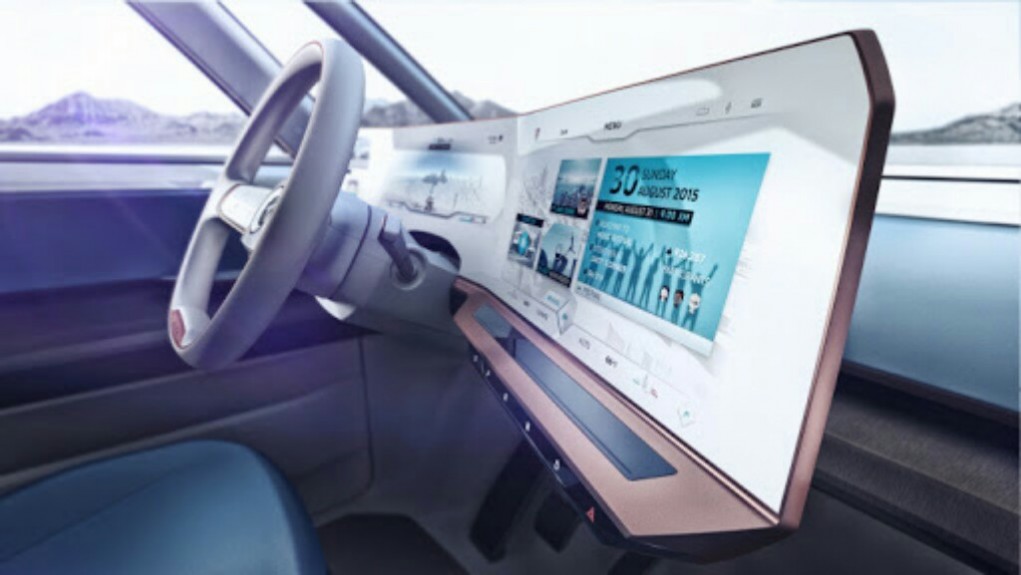 The Budd-e is based on a new modular electric drive kit platform and measures about 4,597mm in length, 1,940mm in width, 1,835mm in height and ample 3,151mm wheelbase that shelters the 94.6kWh low-slung battery. As similar to the MLB architecture, that underpins several models in the VW Group, this electric platform will be versatile for future zero-emission cars developed like the Audi e-tron Quattro and Porsche Mission E. 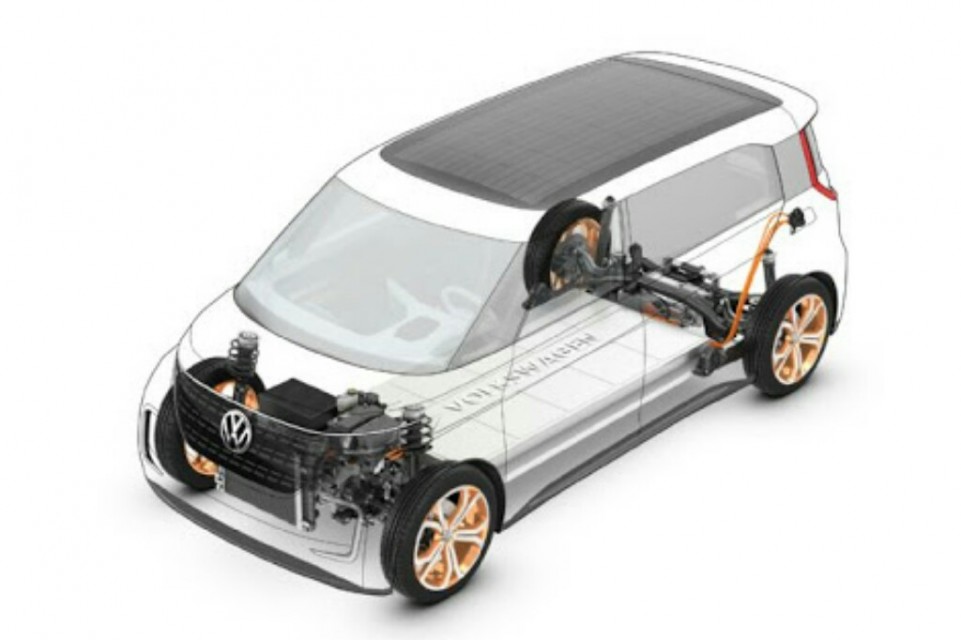 Volkswagen says the battery can get to 80% charge in just half hour as it’s manufactured with highly advanced chemical mixtures and can be charged by conventional plug-in methods or induced processes. 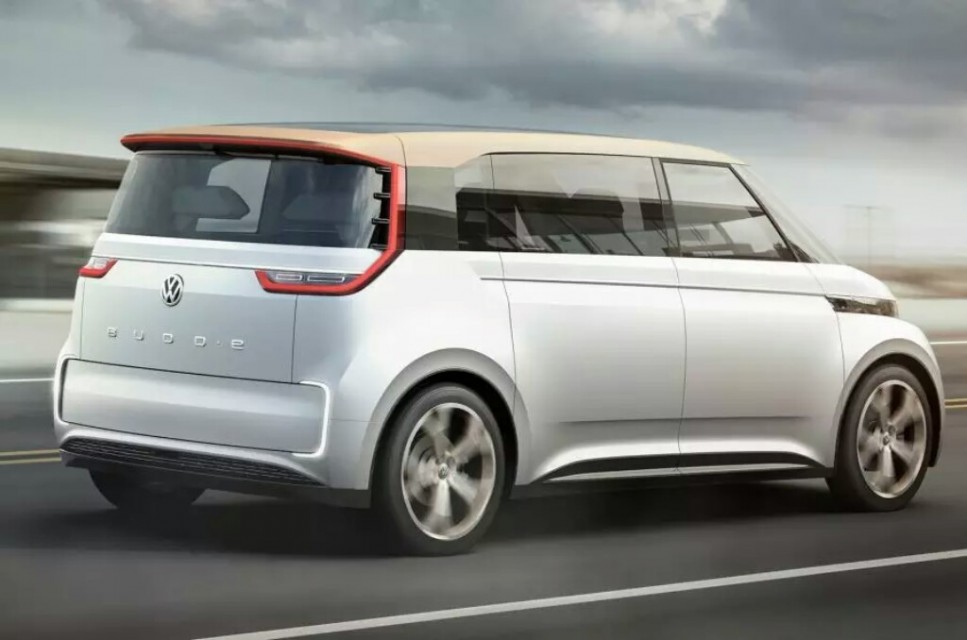