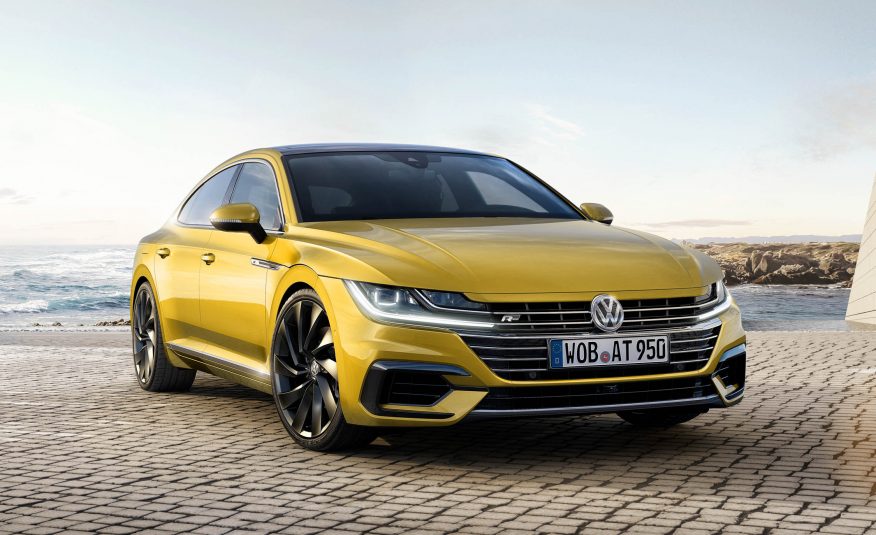 Volkswagen Arteon will be positioned between Phaeton and Passat by replacing the CC; takes design inspiration from Sport Coupe Concept

The preview sketch of the Volkswagen CC’s replacement recently surfaced on the internet and caused quite a buzz. The CC sedan based largely on the flagship Passat was initially expected to have a new generation late this year and some rumours said the existing model’s production was halted with enough examples rolled out already to satisfy further customers’ requirements.

The German manufacturer appeared to be phasing out the CC to make way for its replacement earlier and fresh details said it had been christened as the Arteon. As the first sketch of the Arteon arrived last month, it is followed by two new teasers as the production model’s public launch was eagerly anticipated and it has broken covers at the 2017 Geneva Motor Show finally. Like the outgoing CC, it will be positioned a notch above the regular Passat as a premium fastback in the Volkswagen car lineage. 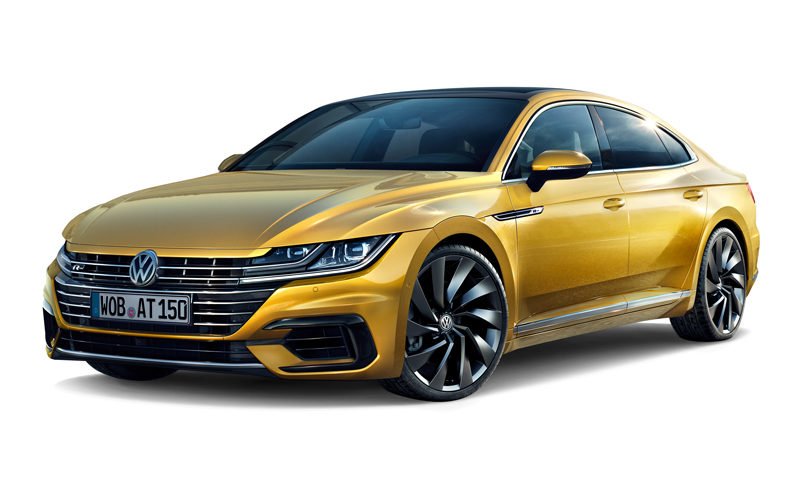 It could spawn a shooting brake estate variant if the standard cars rolls on well according to Elmar-Marius Licharz Volkswagen’s head of full-size product lines. At the 2015 Geneva motoring exhibition, VW debuted the Sport Coupe Concept and as suspected it has played huge influence in the design language of the Arteon with a longer silhouette emphasising the occupants’ space.

There is little to doubt that it will come equipped with latest drive assistance technologies and convenience features like Active Info Display, latest infotainment systems with a screen size between 6.5 and 9.2-inches, ambient lighting, adaptive cruise control, Emergency Assist, Lane Assist, Proactive occupant protection and much more. 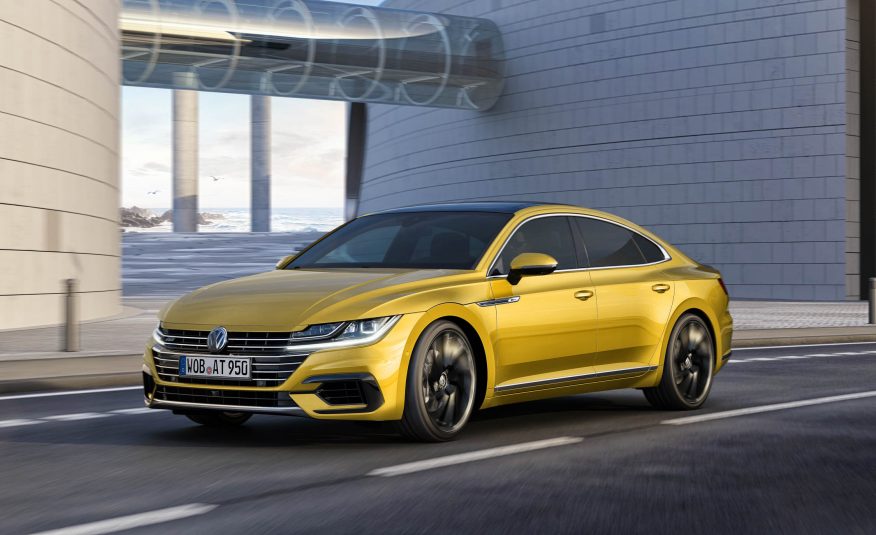 The exterior comprises of six-blade horizontal radiator grille running into the three dimensional slim LED headlamps to showcase a striking appearance and striking layout and “demonstrate dominance”. Unlike the current CC, it will be offered with top-hinged trunk gate as seen on the Skoda Superb and Audi A7 and claims to have best-in-class interior room and two outer seat positions to feature the ergonomic character of individual seats.

More information about the Arteon will start to arrive soon but its expressive design is said to arouse enthusiasm with practical virtues. The GTE version of the Passat with a four-pot hybrid mill could be added to boost efficiency and reduce emissions. It will go up against the likes of BMW 4-Series Gran Coupe and the Audi A5 Sportback in the premium end of the scale.