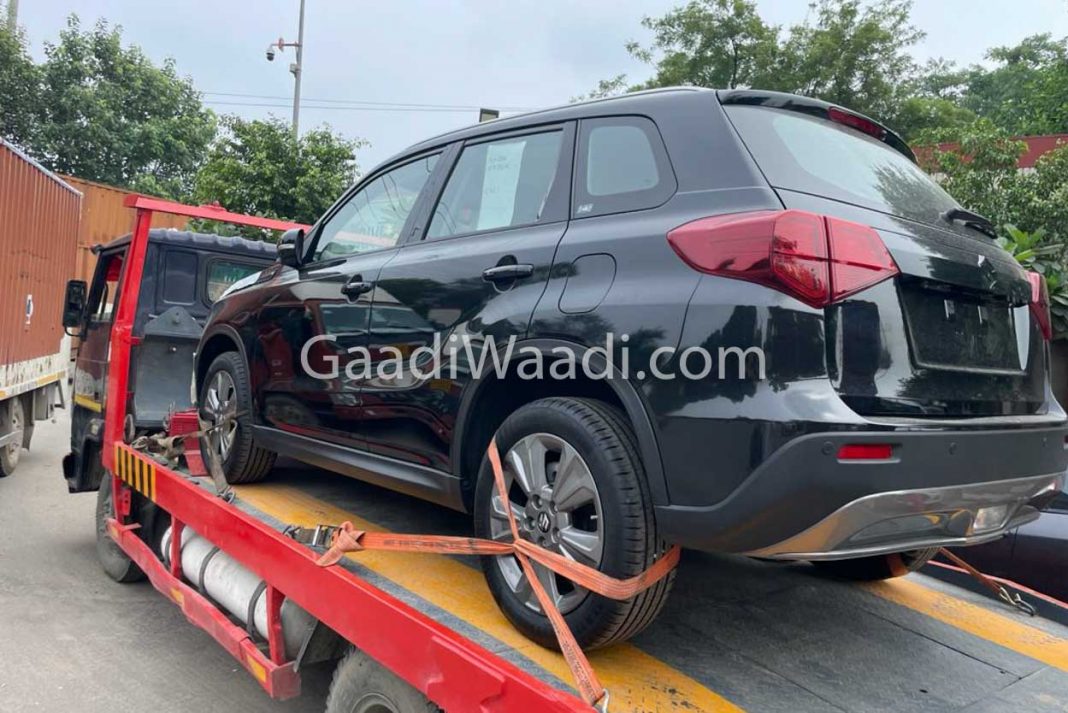 Suzuki has been selling the Vitara midsize SUV in the international markets for decades and the latest generation has been around since 2015. The Japanese did give a facelift to the Vitara in 2018 to celebrate its 30th anniversary and it gained a host of notable updates. Speculations surrounding the next-gen have been rife in recent months and is expected to debut globally next year.

The Vitara has now been caught being strapped on a flatbed truck near Maruti Suzuki’s production facility in Gurgaon. This is not the first time the five-seater greeted the public roads and some of its signature design elements such as vertical chrome grille slats with Suzuki badge in the middle, sharp-looking headlamps, wraparound LED tail lamps, etc can be seen.

The SUV could be brought into the country to test components for the upcoming fifth generation but we do not know the details yet. Currently, the Vitara derives power from a 1.4-litre Boosterjet four-cylinder K14D turbocharged petrol engine with mild-hybrid technology producing a maximum power output of 129 PS at 5,500 rpm and 235 Nm of peak torque delivered at 2,000-3,000 rpm. 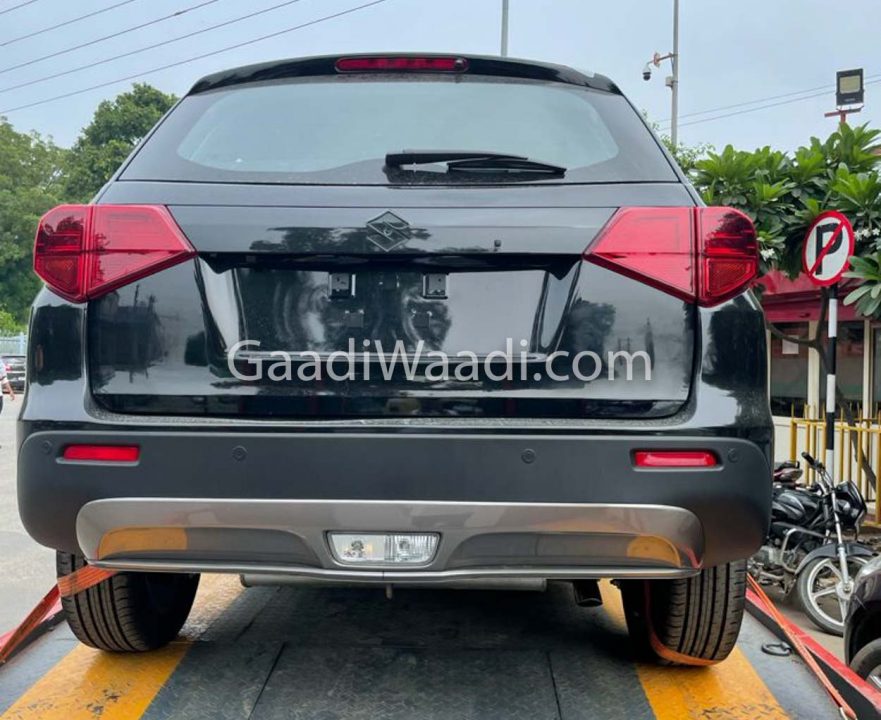 The powertrain is linked with a six-speed manual or a six-speed torque converter automatic transmission. Besides the next-gen Vitara, Suzuki also appears to be working on an all-new S-Cross. The crossover will likely make its world premiere in 2022 in Europe before reaching markets like India and it could get a hybrid powertrain option as well.

The fifth-gen Suzuki Vitara will reportedly be bigger than the existing model, which measures a length of 4,175 mm, 1,775 mm in width and stands 1,610 mm tall. The upcoming version is expected to be 4,200 mm long, 1,780 mm wide and 1,620 mm tall while the wheelbase length could remain at 2,500 rpm. The existing platform is expected to see a heavy revision in the 2022 Vitara. 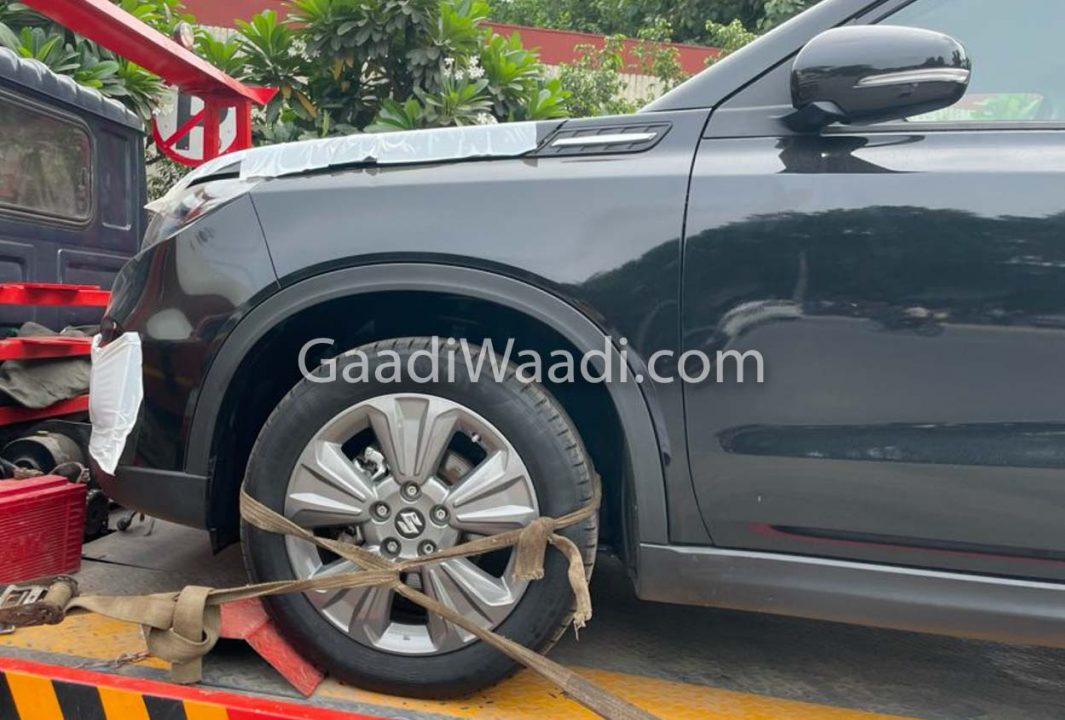 As for India, Maruti Suzuki is expected to launch the new generation Celerio in the coming months while a host of mid-life updates are waiting in the pipeline as well. In the near future, MSIL could enter the midsize SUV space in partnership with Toyota.