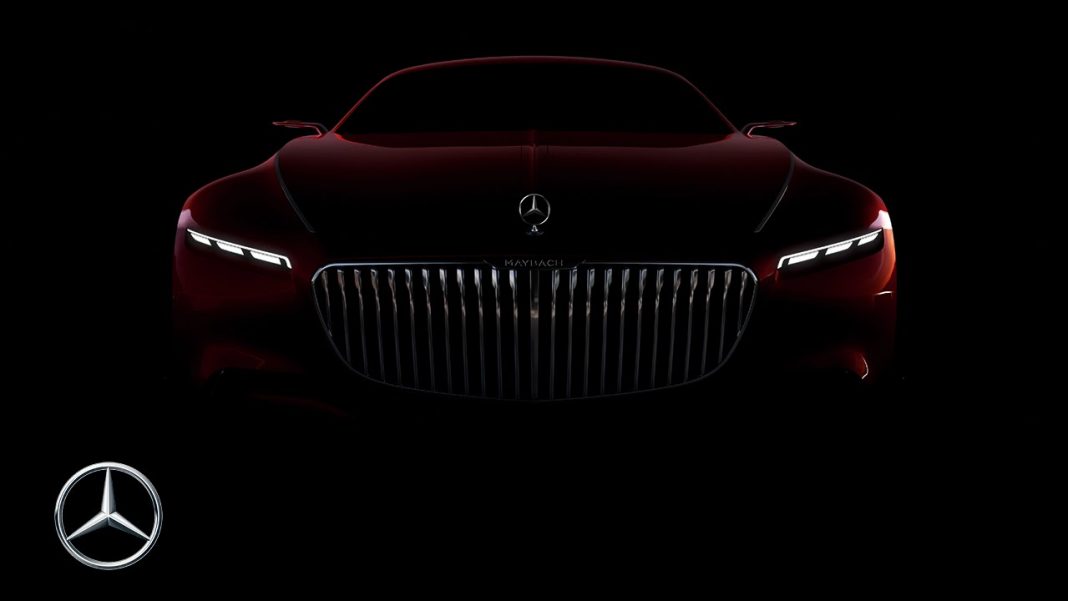 German luxury automaker Mercedes Benz has released the video giving us the preview of the Vision Mercedes Maybach 6 concept. The concept looks very much elegant with its sheer stylish design. It debuts at the Pebble Beach Concours d’Elegance on the Monterey Peninsula in Monterey County, California. The concept clearly reveals, what could be the upcoming production spec model. So far, the blend between elegance and technology is clearly visible in the concept. 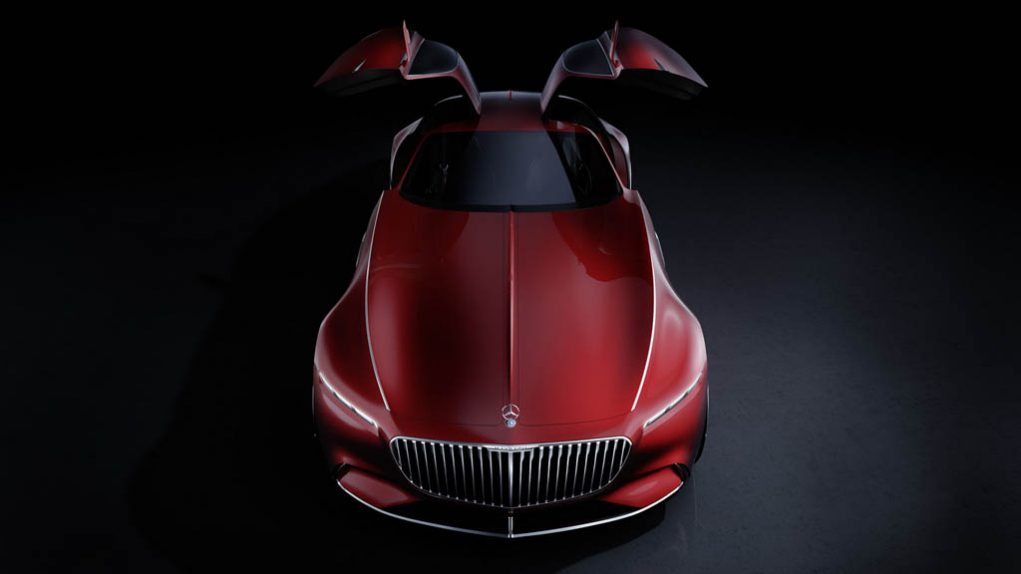 Also read: Mercedes-Benz EQ Could be the Name for Electric Vehicle Sub-Brand

The hood gets three sharp creases running toward the nose. And the three star Mercedes Benz logo sits at the nose tip atop. The side profile gives us the reminiscence of some Aston Martin models from distance. It also features large alloy wheels with body coloured trims. The 6 meter long side profile looks neat and plain. The bottom sports side sills. The rear wheelarch has been flared, which gives the car a very muscular tone.

The side profile also boasts a nice coupe roofline, which complemented by gull wing doors enhance the premium appeal. The entire glass area gets sleek chrome trim. At the rear profile the concept model features LED brake light which runs through the width. Also the rear bumper gets a sleek wide chrome trim and diffuser like part. 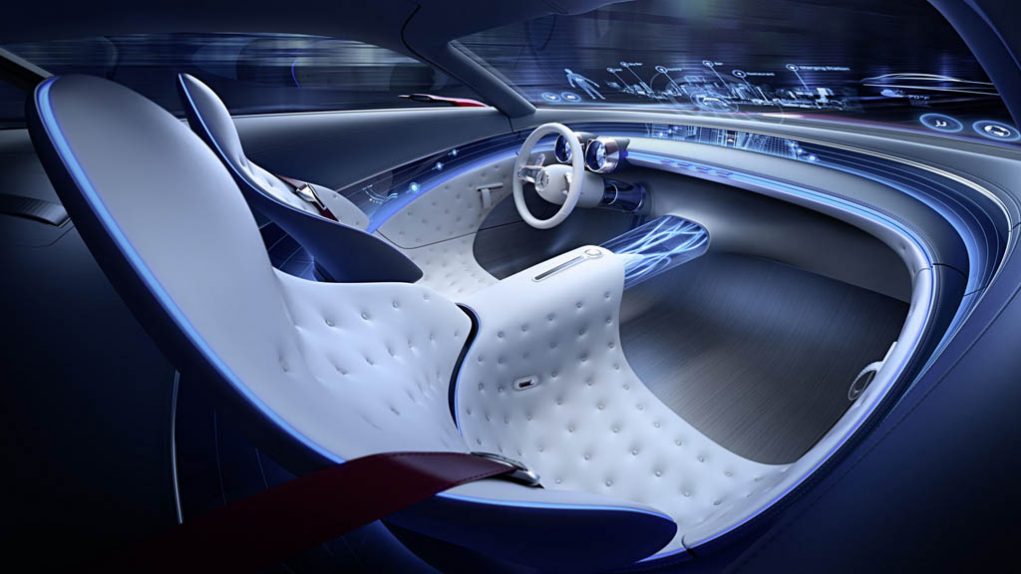 The interior is simply one of its class. It features a wide and massive heads up display. The steering wheel indicates that the production spec model might get a sport steering wheel, while the dual pod instrument cluster is visible. The interior dons a blue and white theme, and comes with sporty seats as well. There is no transmission tunnel visible in the cabin. It might be an indication toward an electric powertrain. 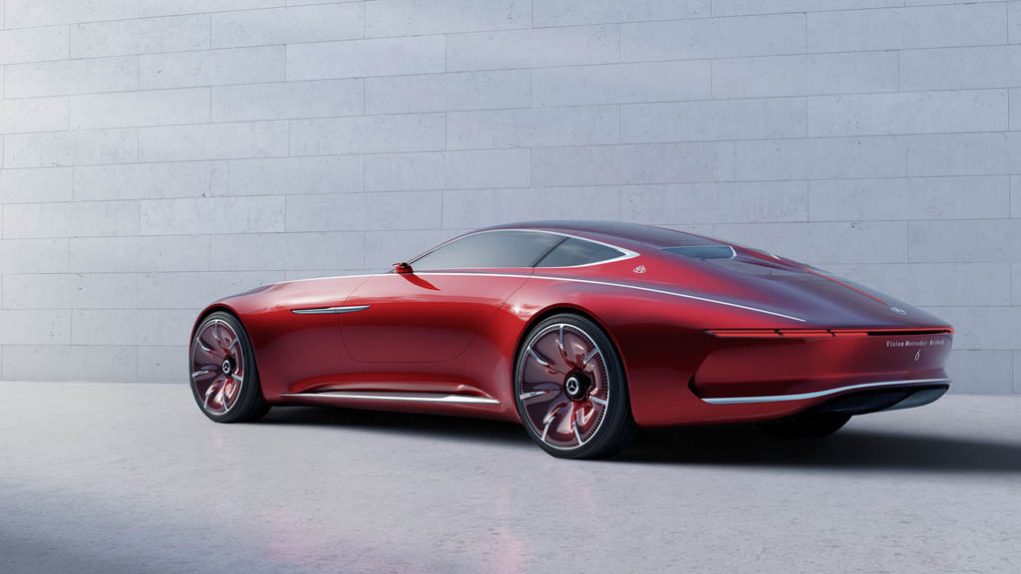