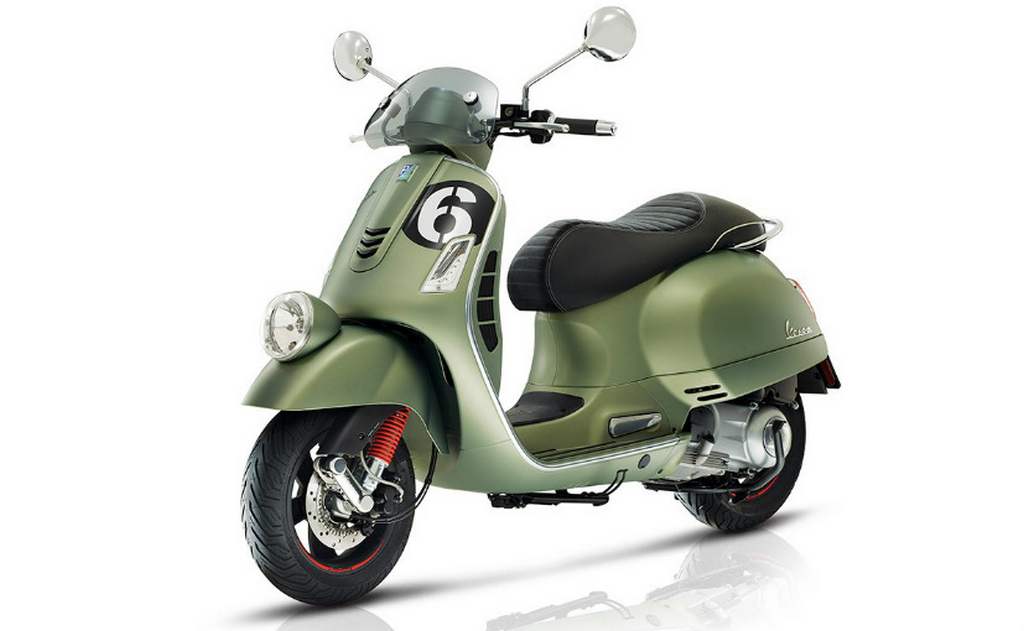 Vespa has revealed a new limited edition Sei Giorni scooter for the Italian market and it is what you can expect out of a signature Vespa to be. It is a tribute to an old icon as the moniker in Italian translates to six days. Way back in the beginning of the 50s, the Sei Giorni Vespa Sport shattered its competition and triumphed at the International Six Days of Varese with a staggering nine gold medals.

So, here is Vespa after 66 years paying its respect to the legend with a modern road-going version. The all-new Sei Giorni is claimed by Vespa to be the most powerful and advanced scooter to be rolled out. Based on the existing GTS model, there are plenty of cosmetic additions that will make you easily realise why it is different from the standard version. 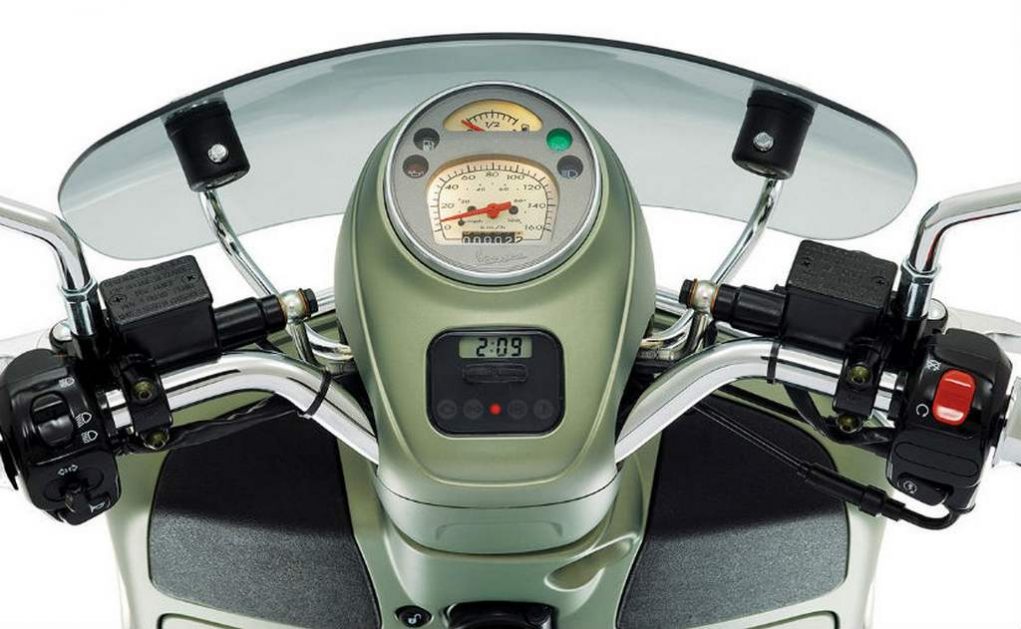 Exemplary to that are the exclusive handlebars taking inspiration from the original Sei Giorni along with fender mounted headlamp and the retro styled ‘6’ graphics up front and the back. The old-fashioned instrument cluster is another highlighting factor with conventional dials. Standard equipment list comprises of USB port, ABS (Anti-lock Braking System) and LED Daytime Running Lights.

Said to be the most powerful Vespa, the Sei Giorni gets powered by a 300 cc, single-cylinder, four-stroke, Euro4 compliant engine. It is good enough to produce a maximum power output of 21 bhp at 7,750 rpm and close to 22 Nm of peak torque delivered at 5,000 rpm. As with several other scooters across its range, Vespa is also offering a series of customisation options with the Sei Giorni. 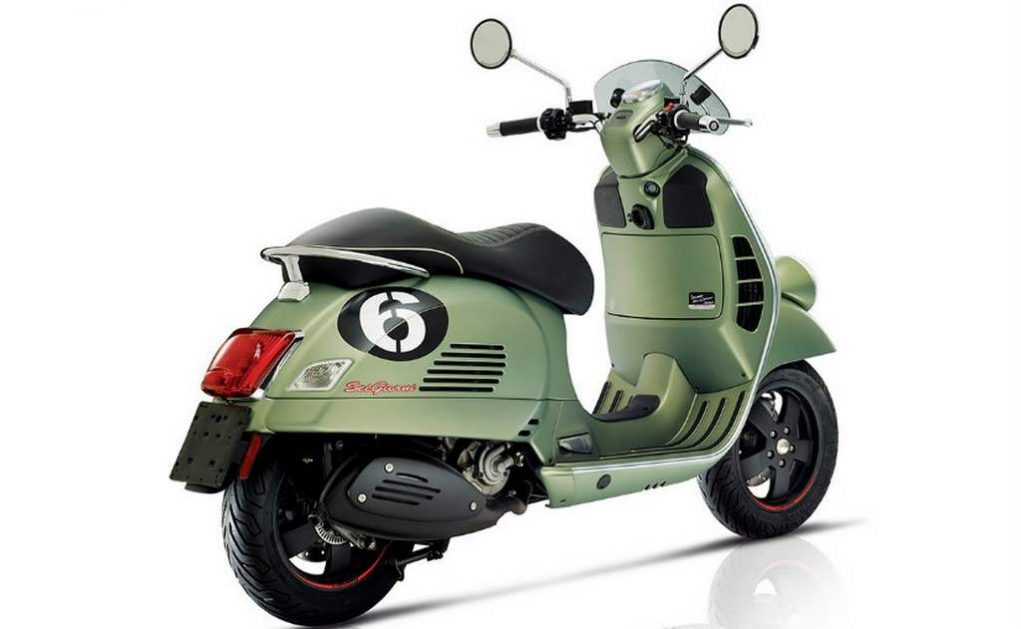 Some of them are GPS, luggage racks, anti-theft devices, windshield, etc. With pricing not officially announced, the limited edition is expected to reflect on the success of the original model that is largely a collector’s piece of art now.