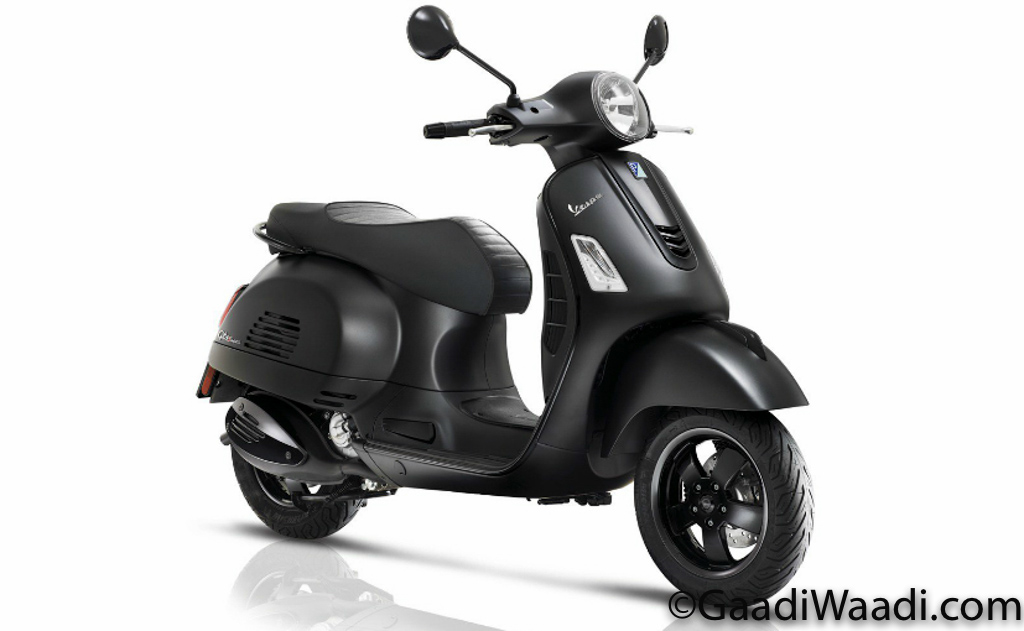 Piaggio unveiled two brand new limited editions of its Primavera scooter at the 2018 Amerivespa Rally in Richmond, Virgnia, United States last month, as part of Vespa Club of America’s annual event. They were christened the Vespa Yacht Club and the Vespa Notte. In Italian, ‘Notte’ refers to ‘night’ and carries a dark theme around it going by the name.

The Vespa Notte has been priced at Rs. 70,285 (ex-showroom, New Delhi) in the domestic market and is a different model to what has been seen in foreign countries. The international markets gain three powertrain options: One is a lower-spec 50 cc, a mid-spec 125 cc and a 300 cc mill.

However, Piaggio has opted to go with the familiar motor used in India already, and only the Vespa Notte is introduced snubbing the Yacht Club limited edition. The Primavera scooter is steeped in rich history for the Italian manufacturer globally but it had to take a conventional step for India.

The Vespa Notte derives power from the 125 cc single-cylinder engine that is good enough to generate a maximum power output of 9.76 bhp at 7,500 rpm and 10.6 Nm of peak torque delivered at 6,000 rpm. It is the same engine used in the Vespa LX125, which is priced around Rs. 4,000 costlier than the Notte. 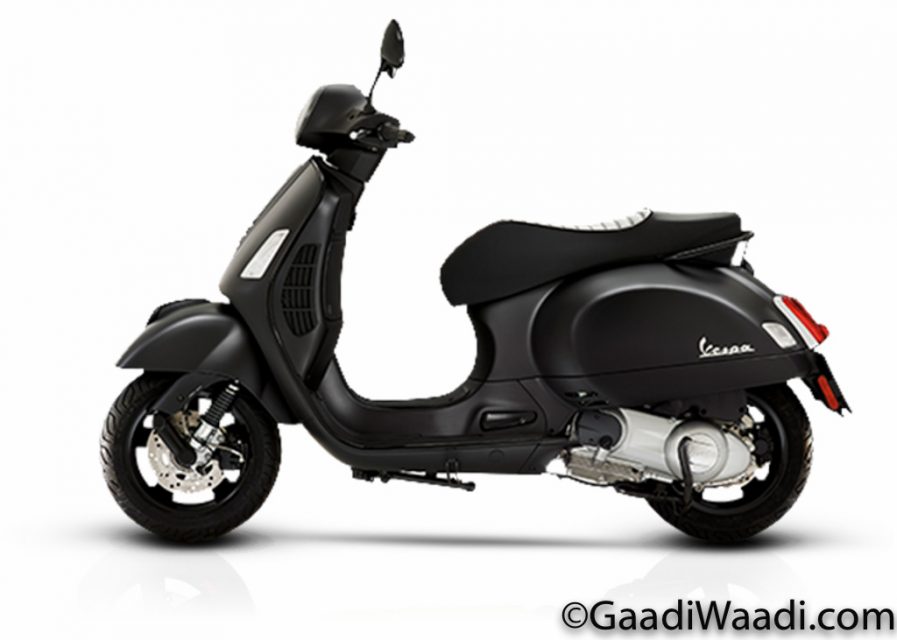 The Notte is sold in a single matte black colour option and made available across Vespa dealerships in the country. It could be in response to the entry-level premium 125 cc scooters such as recently launched Suzuki Burgman Street 125, TVS Ntorq, Honda Grazia and Aprilia SR125.

There are several distinguished features in the Vespa Notte compared to the standard LX125 such as lack of chrome treatment, all black attire, blacked out wheel rims, etc sticking by what it stands for, the ‘night’. 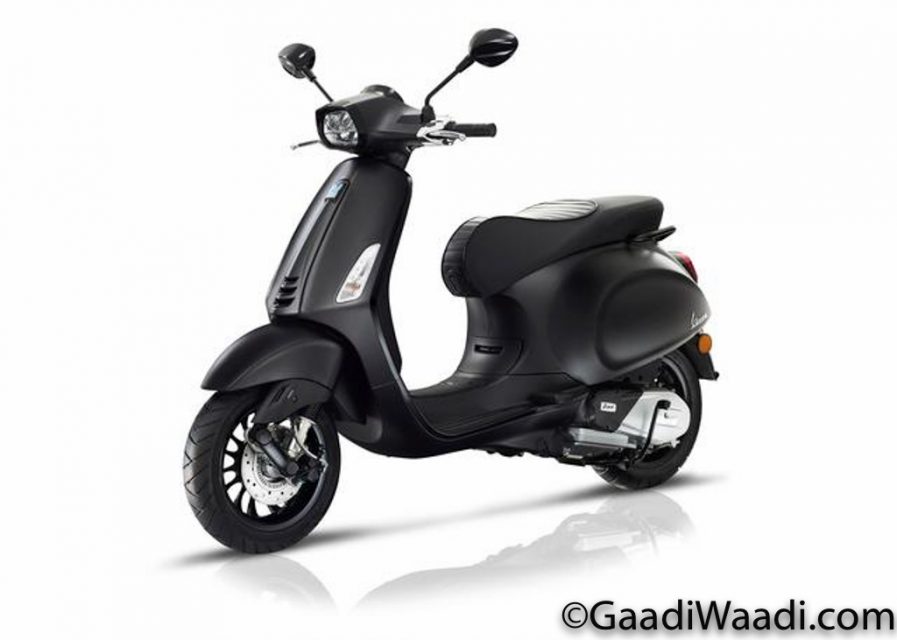 It comes with 770 mm seat height, 155 mm ground clearance and has kerb weight of 114 kg along with 7-litre fuel tank and a claimed top speed of 100 kmph. With 125 cc scooters growing in large popularity, we can expect more manufacturers to enter the space sooner rather than later.