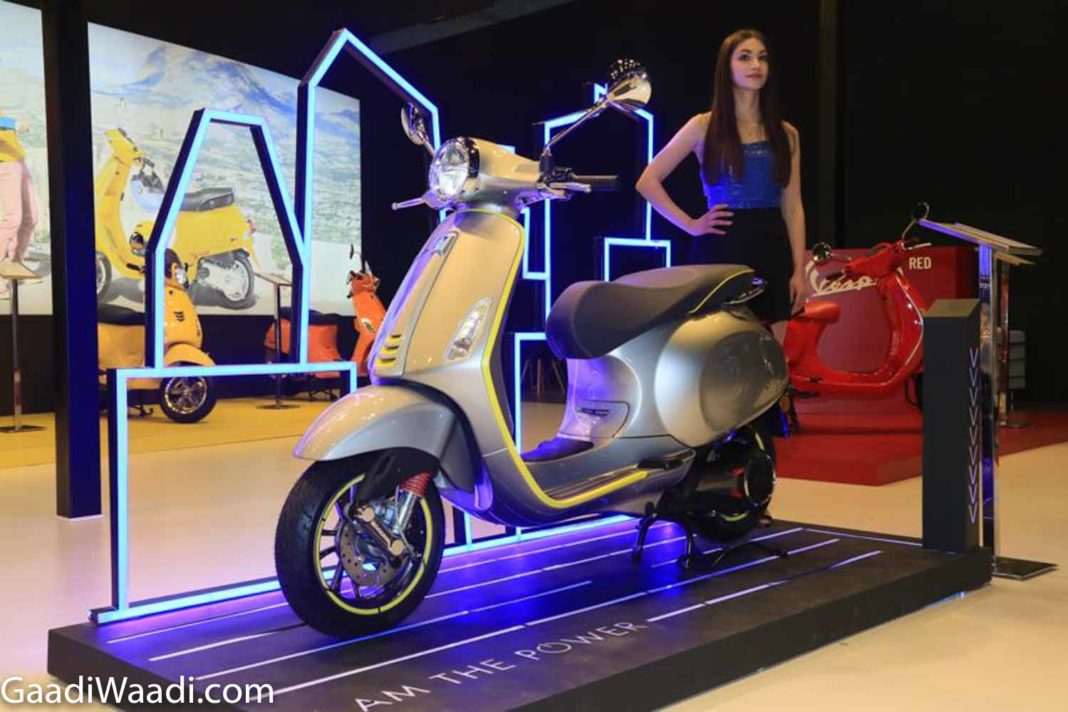 Vespa Elettrica comprises of an electric motor capable of 5.4 bhp and 200 Nm of torque while offering a range of 100 km in Eco mode

This has been the second time Piaggio has showcased the Elettrica at the Auto Expo as following its 2018 debut, the scooter has now made its way to the show floor in 2020 as well. The Vespa Elettrica concept made its global premiere at the 2017 EICMA show in Milan, Italy. The scooter is designed and produced currently in the brand’s home country of Italy.

Piaggio has also revealed that it is considering an electric model for the domestic market based on the Vespa Elettrica’s powertrain. It will be tuned to suit the needs, performance and range capabilities optimum for India customers and it will be localised as well. In international markets, the Elettrica is offered in two variants.

The standard variant gets 100 km riding range on a single charge in Eco mode. It can be had with a 4.2 kWh Lithium-ion battery pack that helps in attaining a maximum torque of 200 Nm and 5.4 bhp power. The Elettrica X variant sold globally is claimed capable of more than 200 km range and it has not been displayed at the 15th edition of the Auto Expo. 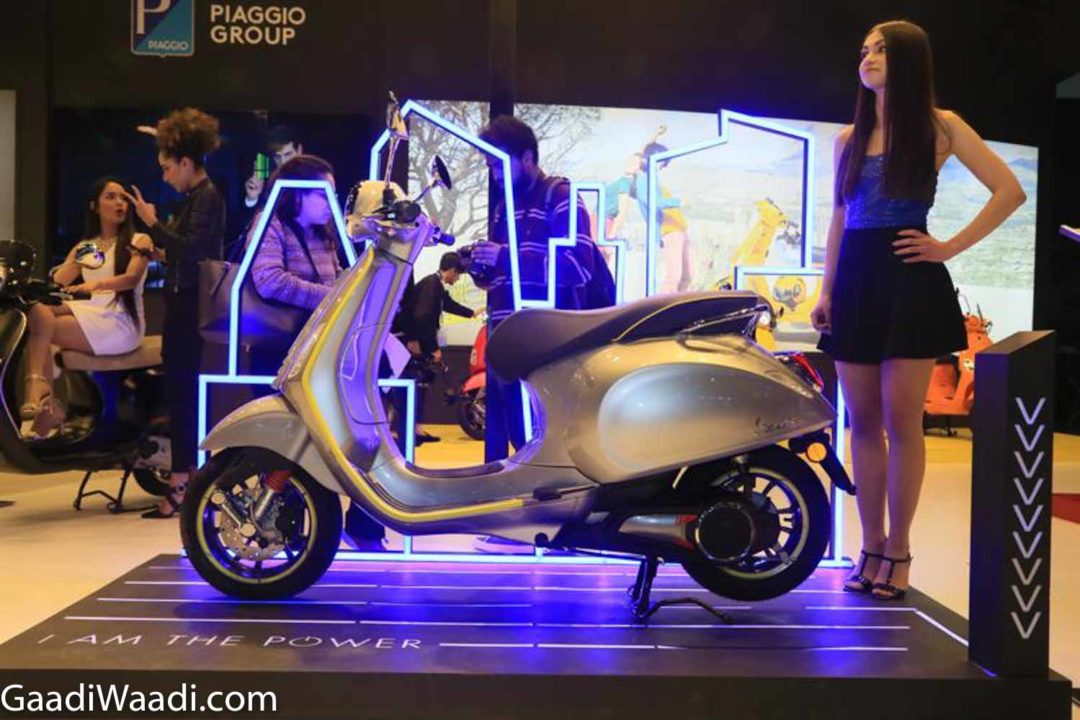 The lightweight Li-ion battery is good enough for thousand cycles, roughly 50,000 to 70,000 km running. The two riding modes available are Eco and Power and the former to return maximum electric range has its top speed restricted to just 30 kmph. Just as every other scooter Piaggio sells in India and globally, the Elettrica is positioned as a premium model.

It comprises of a 4.3-inch TFT dash with smartphone connectivity. It displays plenty of information like messages, calls and notifications alongside, battery charge level and residual range. The intuitive joystick positioned on the right hand side of the switchgear is utilised to maneuver through multimedia functions and for the ease of the rider, voice commands are also enabled. 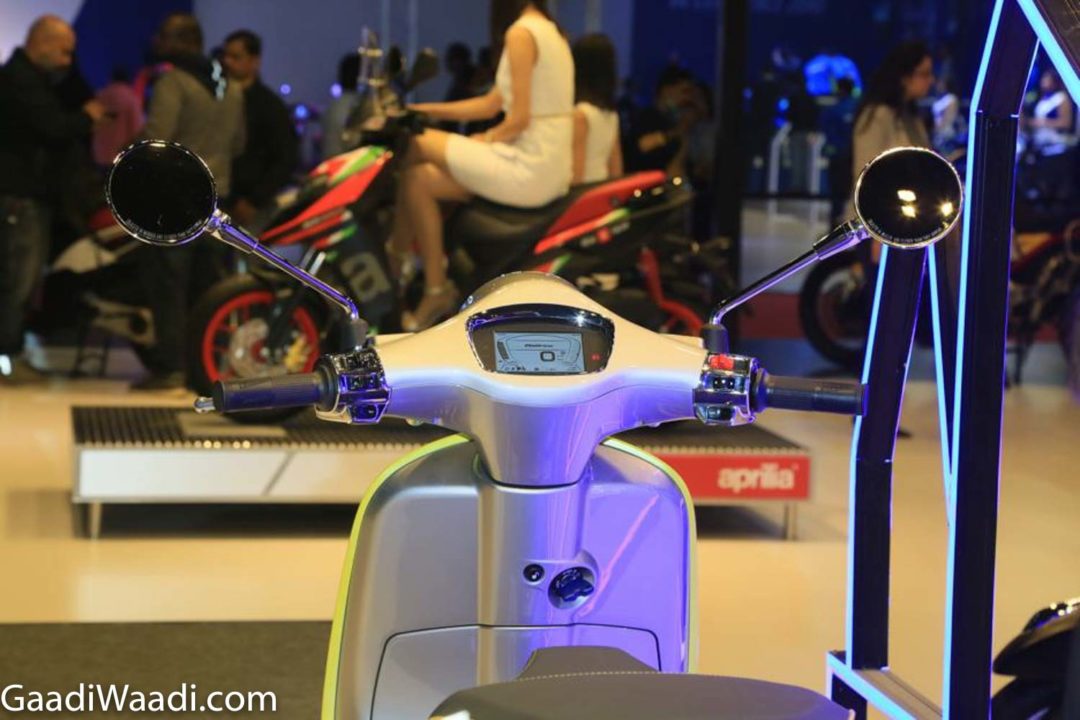 With the mainstream manufacturers like Bajaj Auto and TVS Motor Company having begun introducing electric scooters, Piaggio could step up the plate as well in the not-so-distant future.