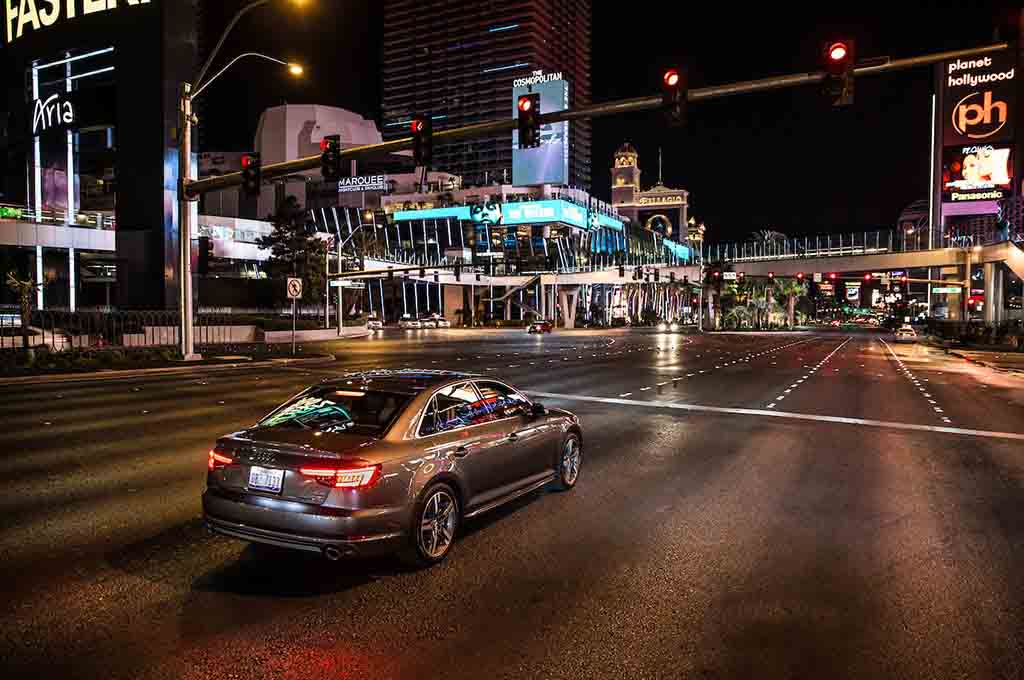 From the beginning of next year, motor vehicles will be mandated with high security registration plates and they are said to have a number of security features. Despite being in act for over 10 years, several states have not made the HSRP mandatory and the new push is to make the scheme relevant across the nation.

Wherever necessary, the security license plate includes third registration mark and shall be supplied by automobile manufacturers along with all the vehicles manufactured on or after January 1, 2019. Subsequently, the authorised dealers will place a mark of registration on such plates and affix them on the vehicles. 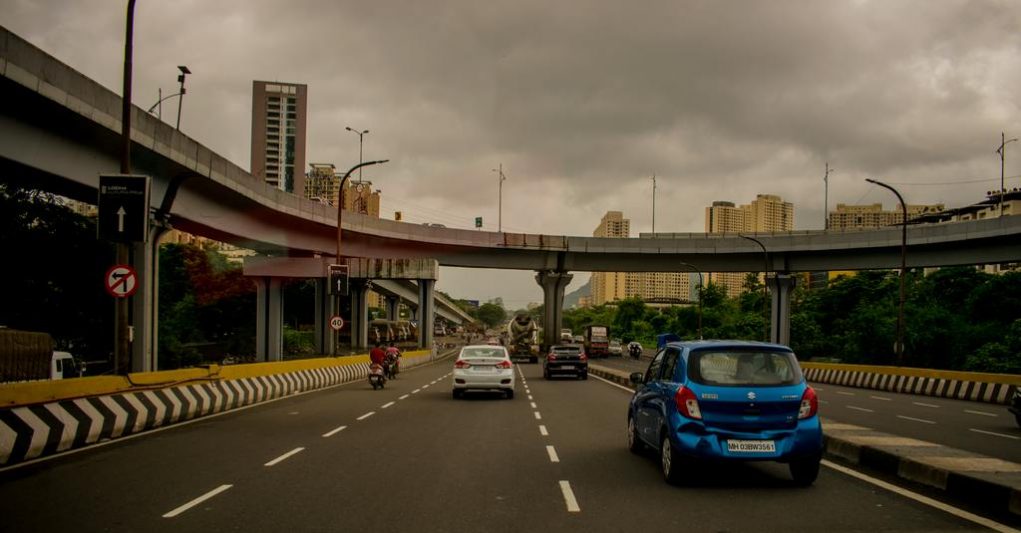 A chromium-based hologram will be applied by hot stamping on the top left corner of the number plates on both ends. It is accompanied by laser branding of a permanent identification number with a minimum of 10 digits into the reflective sheeting on the bottom left of the registration plate. A self-destructive hologram sticker will also be fitted on the inner side of the vehicle’s windshield and it provides many essential details.

Ministry of Road Transport and Highways stated the new process in a draft notification and it is also revealed that dealers may also fit those kind of plates on old vehicle after placing the registration mark as well. The central government has invited the general public and stakeholders to show their view on this regard by 10th of May.

The ministry will implement the changes of HSRP on motorized vehicles in the Central Motor Vehicle Rules after further evaluation and clarification. The news comes hot on the heels of Road Transport and Highways Minister Nitin Gadkari expressing the need to fit vehicles with number plates right off the factory and the cost will be included in the selling price of the vehicle.

Currently, vehicle license plates are procured by different states from designated agencies. The prices for number plates range between Rs 800 and Rs 40,000 across states and are issued by the district Regional Transport Offices (RTO). The new number plates will have 15-year guarantee and it will end the monopoly of just a handful of HSRP manufacturers at present alongside enabling security to the vehicles with in-built features like self destructive sticker with engine and chassis number that cannot be tampered.