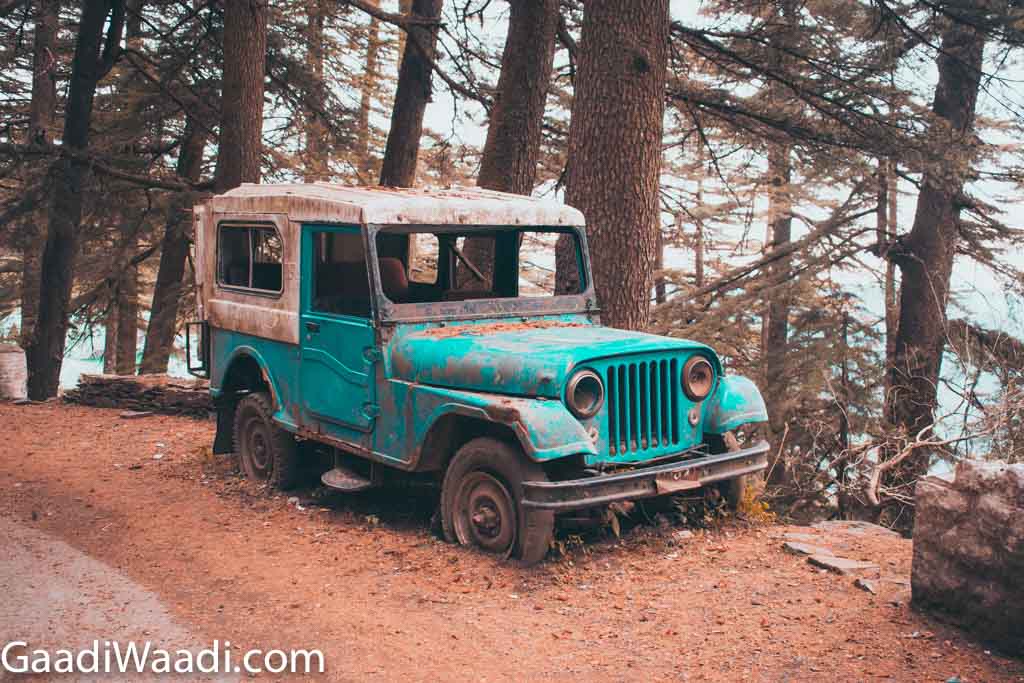 The vehicle scrappage policy is expected to curb emissions as well as boost demand for new automobiles, helping the environment and economy

Prime Minister Narendra Modi has launched the Voluntary Vehicle Fleet Modernisation Programme at a virtual Investor Summit in Gujarat. Commonly referred to as the vehicle scrappage policy, this new scheme aims to reduce vehicular emissions by phasing out polluting cars, while also reducing the import of scrap and raw materials in India.

The vehicle scrappage policy was unveiled earlier this year, and has finally received the green light from the Government of India. As per the PM, the new scheme is expected to bring around Rs. 10,000 crore in investments, and an extensive infrastructure network will be set up across the country for scrapping through public-private partnership (PPP). He also stated that the current scrapping methods aren’t very productive.

A vehicle won’t simply be scrapped due to its age, rather it will be scrapped based on fitness test results. These tests will be conducted at scrappage centres all across India. Also, the policy is expected to increase the sales of new vehicles in our market, which would help the automobile industry recover from the ongoing slump.

The fitness tests will first begin for heavy commercial vehicles (like trucks) starting April 2023. For other vehicles, the testing will commence from June 2024 in a phased manner. Also, starting October this year, the charges for RC renewal in India will increase by a huge margin, around 5 to 20 times the current rates.

Speaking on the benefits of the Scrappage Policy, the Prime Minister said, “Firstly, a certificate will be given on scrapping of the old car, which will ensure that an individual does not have to pay registration fees while buying a new car. He will also get a discount on road tax. Secondly, a person will save money on maintenance cost, repair cost and fuel efficiency of the old car.” 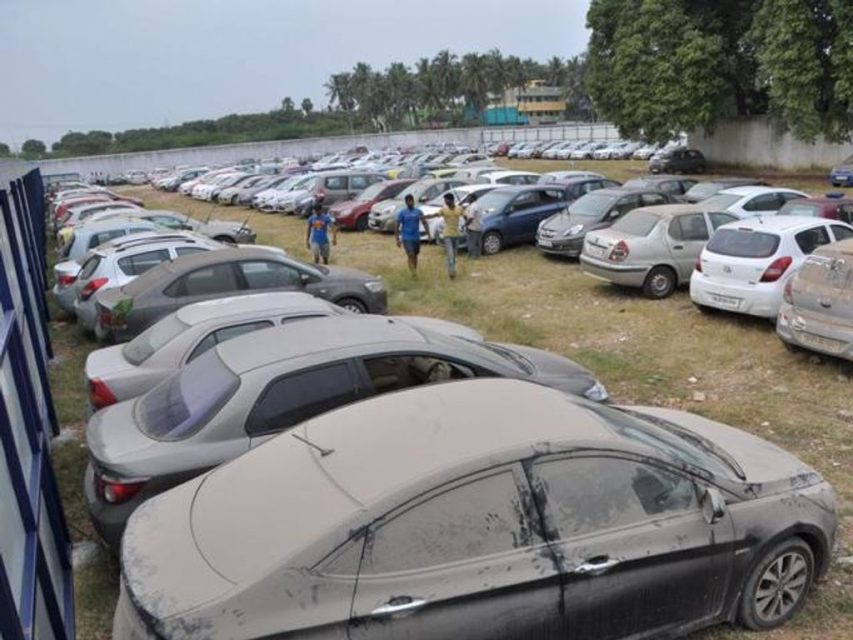 “The third benefit is directly related to life. There will be some relief from the high risk of road accidents due to old vehicles and old technology. Fourth, it will reduce the harmful impact of pollution on our health,” he continued.