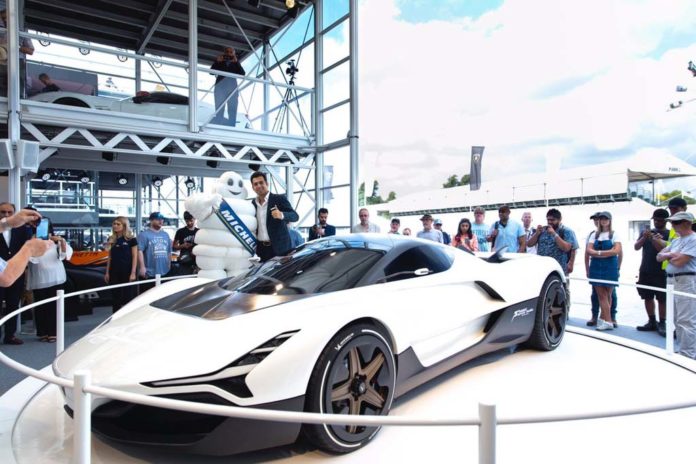 The prospect of a production Indian hypercar has long been elusive but can Vazirani Shul break the shackles?

Over the last few days, there have been some “firsts” happened making our country proud and I am sure most of you are aware of them. Generally, automotive industry and sports have separate ways but they do co-exist a number of times.

You might have got into grips with where I am going right now. Yes, the unprecedented triumph of an Indian teenager at the world athletics and the first ever hypercar to be born out of India, the Vazirani Shul. The sprinting sensation Hima Das became a new poster girl when she “rocked the world” when all of us were sleeping.

The 18-year-old claimed gold in the 400 m race at the IAAF World U-20 meet in Finland with a calculative push to the finish. It has been India’s maiden gold at a world track event as the daughter of a rice farmer from Assam fondly called as “Dhing Express” in her village, created history.

Having switched from football to athletics, her success is for a country to behold and has now become an inspiration for many young aspiring athletes vying for spotlight with inadequate financial support. Wonder why have I brought this up here? Inspiration drives people! The scale of accomplishment of any admired individual in a society would have been influenced by someone else by a huge margin despite his or her creative ingenuity. 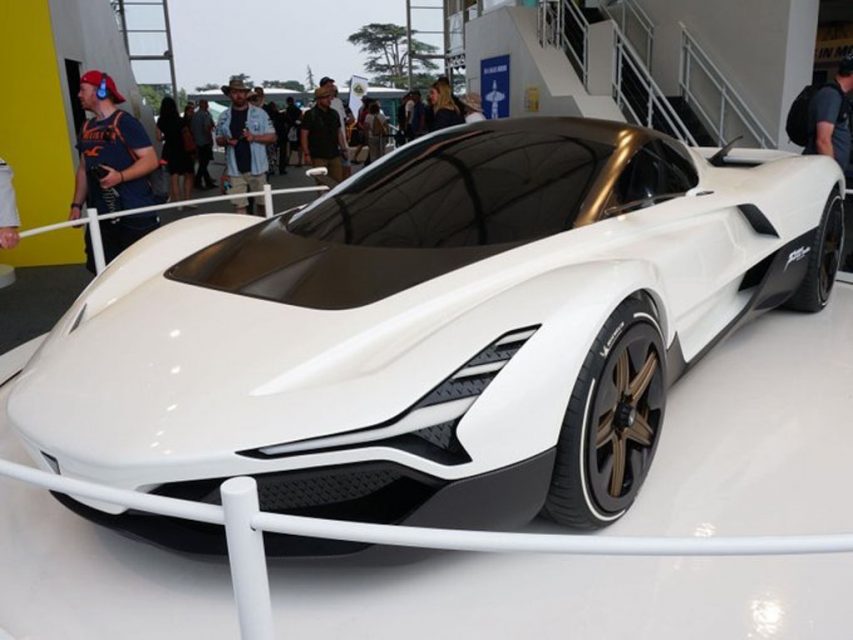 It applies in the automotive industry too as one manufacturer’s creativity would enable other brands to push further beyond what is thought to be capable – let is be technology based or effective marketing or efficient working practice or pretty much anything else for that matter.

If you have come across Vazirani Automotive already, it might not be more than a week ago. The Indian company has unveiled the country’s first-ever hypercar called ‘Shul’ at the Goodwood Festival of Speed in the UK and it has a design studio in California. It was designed by Chunky Vazirani, who previously worked for JLR and Rolls-Royce. 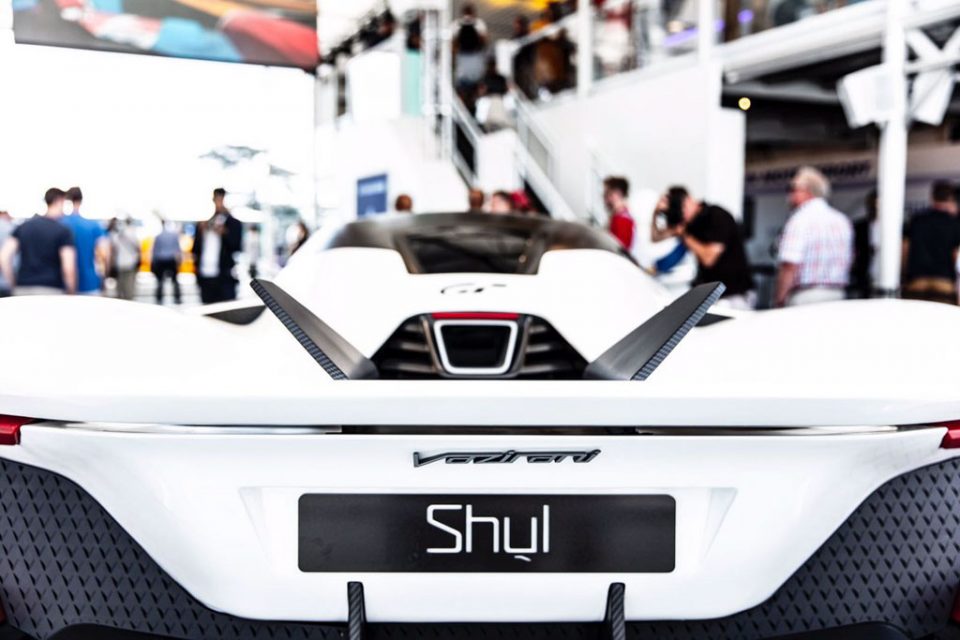 The Vazirani Shul uses a jet turbine electric powertrain with hardcore performance and without sacrificing drive range according to the brand. The dramatic hypercar, with LMP1 style low-slung exterior, can also run on regular petrol and to provide independent torque vectoring, four electric motors are mounted beside each wheel.

It is built on a lightweight carbon fibre tub chassis and has single ratio gearboxes driving the motors. Due to the presence of turbine, the small lightweight batteries will be charged on the go. The entire battery pack positioned behind the passenger cell weighs just 300 kilograms and it also enables optimum weight distribution. 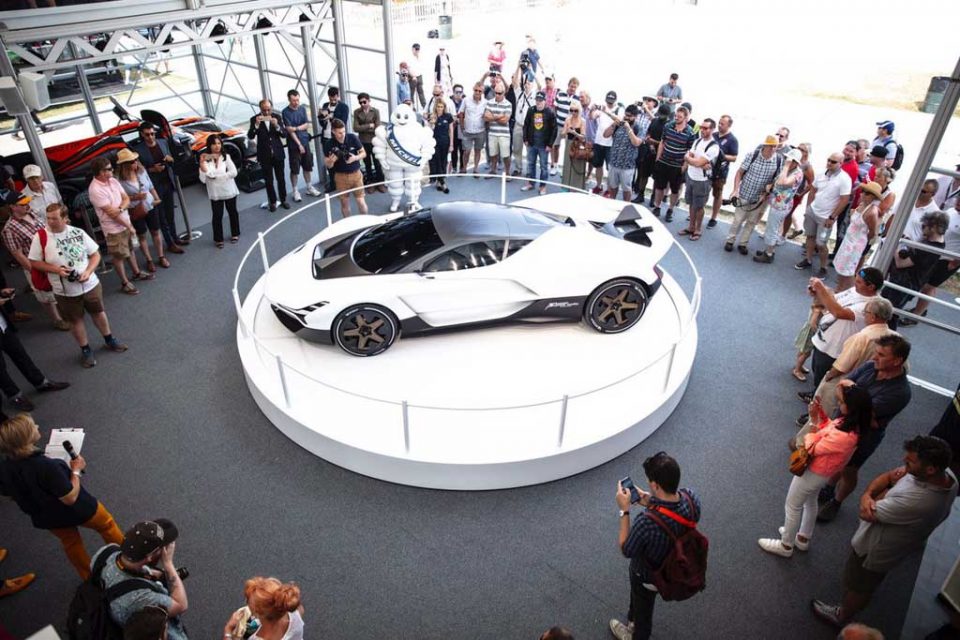 Brembo brakes deal the biting power while support from Force India F1 team meant the prototype will enter its testing phase towards the end of this year. Vazirani has not mentioned anything about its performance and in fact the Shul is claimed to be developed for handling rather than outright 0-100 kmph sprint. India beat the mighty Germany to become fourth largest auto market last year and is on course for more success globally.

But the performance car industry from Indian manufacturers has not been enlightening. While Tata Motors came close to launching RaceMo, the project was shelved for the immediate future. Can Vazirani Shul inspire local brands or startups to come up with performance-based cars in India, just as Hima Das inspires young athletes in her own craft by being the first gold medalist?