Utility vehicles, including SUVs and MPVs, beat the combined sales of sedans and hatchbacks in the Indian market in FY2021-2022

The popularity of utility vehicles has seen a massive jump in the past few years, and it reached new heights in FY2021-22. SUV and MPV sales were higher than hatchback and sedan sales in India for the first time ever in the last fiscal year, thus marking a major shift in consumer preference in the domestic car market.

We expect the difference to grow further this fiscal year in favour of UVs. The biggest reason for this sales growth is the expansion of compact and midsize SUV segments. Not only that, but the MPV market has also expanded a lot. Also, plenty of new SUVs and a few new MPVs are expected to launch in India soon, which should help attract even more buyers in the future. 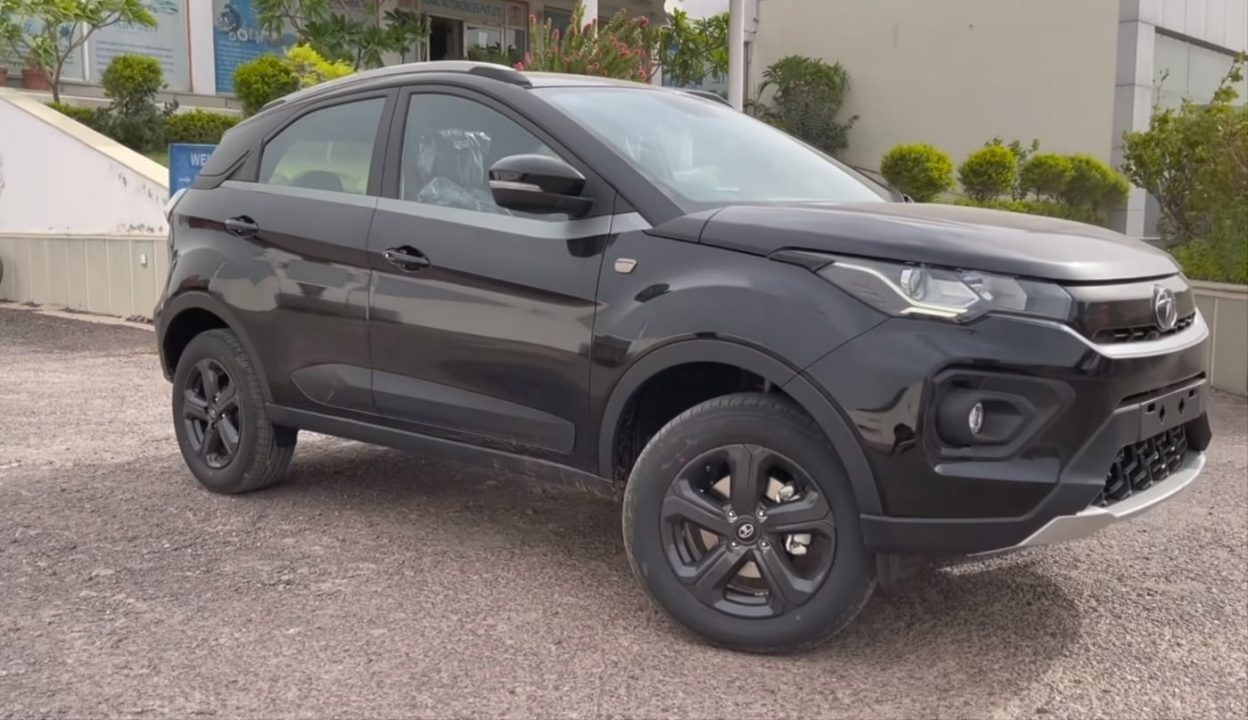 As for small cars, we haven’t seen too many new launches. While the hatchback market has seen some excitement in the past year, the sedan market has been relatively quiet. Sedans have lost the biggest share in the passenger car market, with buyers hopping over to similarly priced compact and midsize SUVs instead.

Hatchbacks continue to drive sales, especially in the entry-level space, but their sales have been threatened by compact SUVs. For a little more money, or in a few cases, the same money, compact SUVs offer more practicality – better cabin space, higher ground clearance, taller stance – and they have more aspirational value. 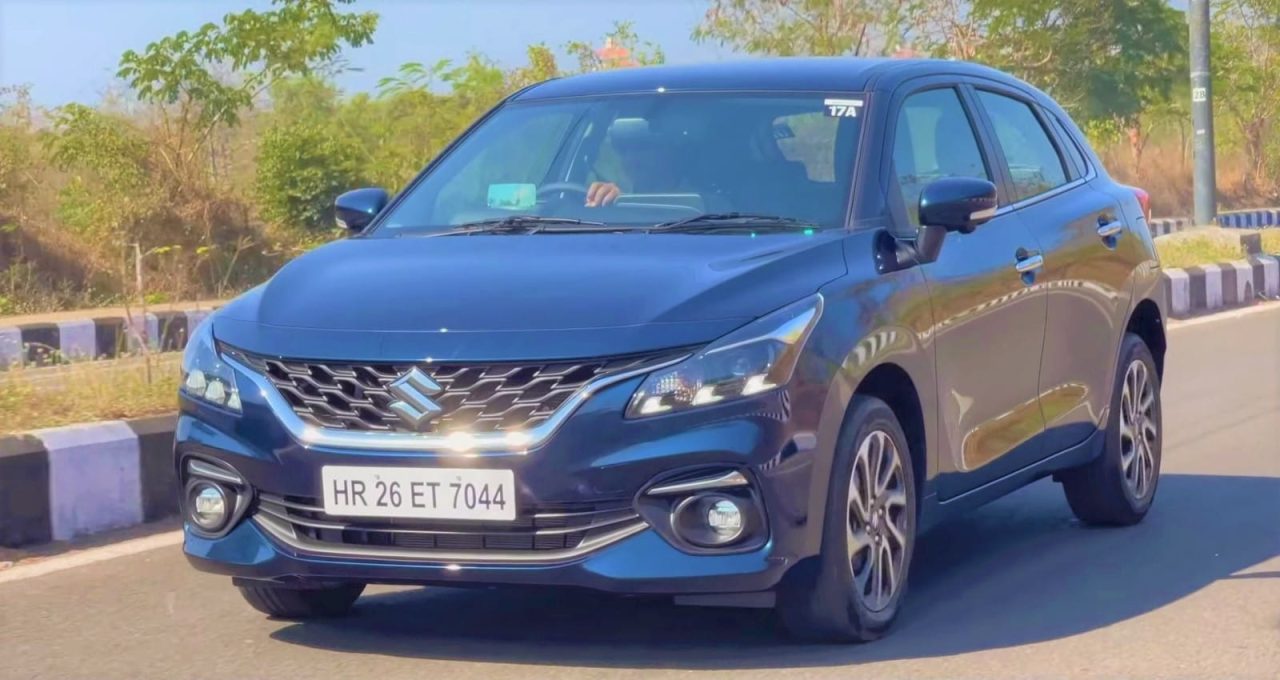 As per CRISIL, urban markets are the ones that have shown the strongest recovery in terms of car sales post-lockdown. Rural and semi-urban markets, where the preference for entry-level cars is much higher, are yet to recover. CRISIL’s latest prediction states that UV sales will continue to grow stronger in India, snatching a market share of around 51-53% in FY26.