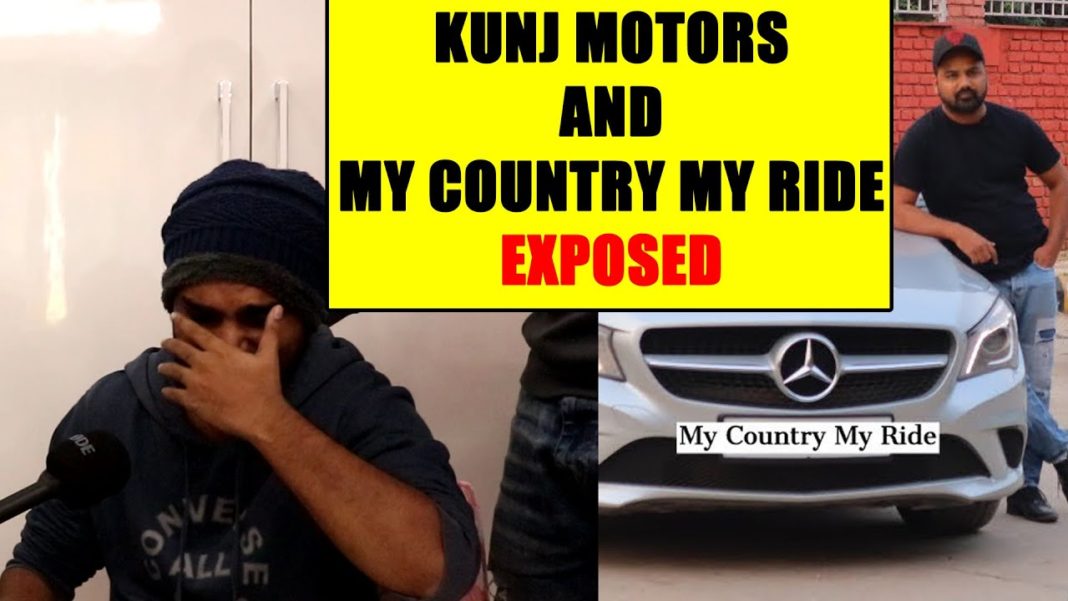 Apart from delivering a faulty car, the customer states that the dealership hasn’t transferred the vehicle’s papers to him

The used car market is on a slow but steady rise in India, and a lot of second-hand car dealers have popped up all over India. Sadly, there is also an increase in swindling cases regarding used vehicles. Here, we have a video where a person gives us a first-hand account of second-hand car-buying mishaps in our country.

The video was shared by a YouTube channel named Sachai ki Khoj, in which the host interviews a person, who has been allegedly been cheated by a used car dealership in New Delhi. According to the new owner of the vehicle (2013 Honda Accord), it started developing issues right after the purchase. The day after he brought the car home, it refused to start.

The dealership took the car back, kept it for 25 days, and then fixed it up and handed over a hefty repair bill, alleges the customer. Even after the repairs, the vehicle once again refused to start the next day, which is understandably frustrating. The dealer has also not transferred the RC to the owner yet, offering excuses instead, even though they had asked for an additional sum to have the papers transferred.

According to the customer, he had learnt about the dealership via a YouTuber, who had advertised the dealership as well as the used Accord in his video. He reached out to the YouTuber for help, but to no avail. At the time of publishing this article, the video in question has been removed. We advise our readers to not follow any vlogger’s advice, without proper research.

Recently, many frauds involving used cars have been brought into the limelight. Recently, a man in Noida scammed 14 people by selling two cars, stealing them later, and then selling them again. In Chembur, a used car dealer was arrested for duping at least 19 people, collecting payment and then refusing all contact afterwards.

It is much safer to purchase a used car from authorised dealerships. A few that come to mind are Maruti True Value, Tata Motors Assured, Honda Auto Terrace, Mahindra First Choice Wheels, and Hyundai H-Promise. Although these might be a little more expensive than a local dealer, they have a customer support network, and most importantly, accountability. If a customer is dissatisfied with the service, they can approach official channels and voice their complaints.