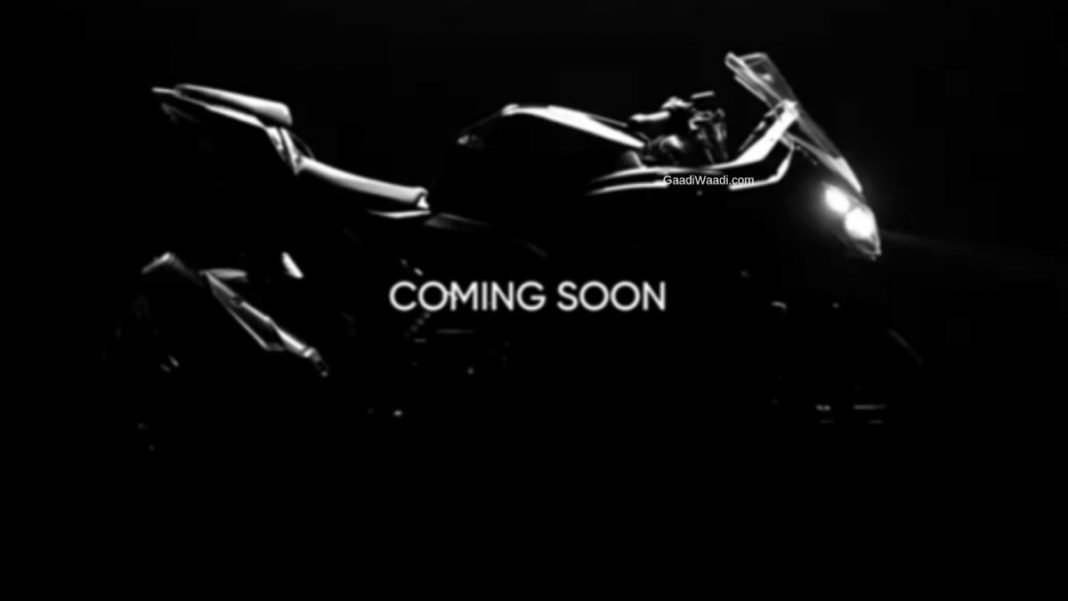 TVS Motor Company has released a teaser video of the updated Apache RR310 and it will be uncovered on May 28. The 2019 Apache RR310 could feature more performance and improved handling than the outgoing model. The homegrown manufacturer introduced the Apache RR310 flagship supersport towards the end of 2017.

It has been well received among customers as the engineering expertise of BMW Motorrad and local manufacturing prowess of TVS has worked a treat. However, the Apache RR310 has been criticised for some teething issues such as the vibration, especially on higher speeds. As TVS says the new motorcycle is “new and exciting”, we can expect significant power bump along with updated to the ECU and mechanical components.

After a strenuous testing schedule, TVS launched the Apache RR310 one-make racing series with much fanfare and the race bikes have been a completely different breed compared to the stock model. The 313 cc single-cylinder liquid-cooled engine currently develops 34 PS and 27.5 Nm of peak torque and is mated to a six-speed transmission. 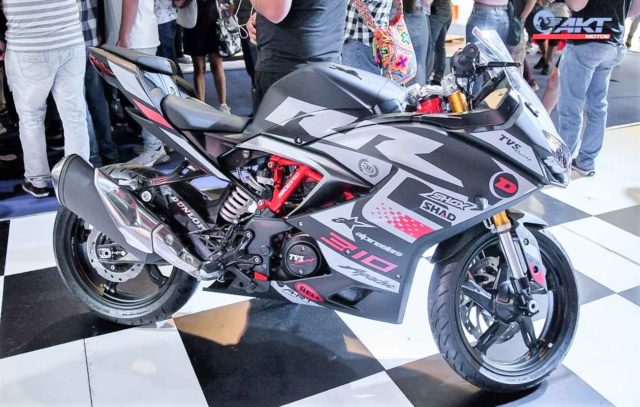 We do not expect any significant changes to the exterior as the teaser video does indicate a similar silhouette. One of the major USPs of the Apache RR310 is the way it looks as it gives a big bike feel with the fairing wrapped around the chiselled tank and the LED headlamp along with the sleek rear end compliment the overall aggressive stance of the RR310.

The update could also include the addition of new colours and graphics but we do not have a confirmation over it just yet. It is worth noting that TVS silently updated the existing Apache RR310 free-of-cost with improved ECU for better performance, new bar end weights for reduced vibrations at higher speeds from the handlebars, new piping for the windscreen and also a new chain roller for decreased chain noise.

With the Bajaj Dominar 400 having recently received a big cosmetic and performance upgrade, TVS could be setting the bars up high further with the upcoming Apache RR310.