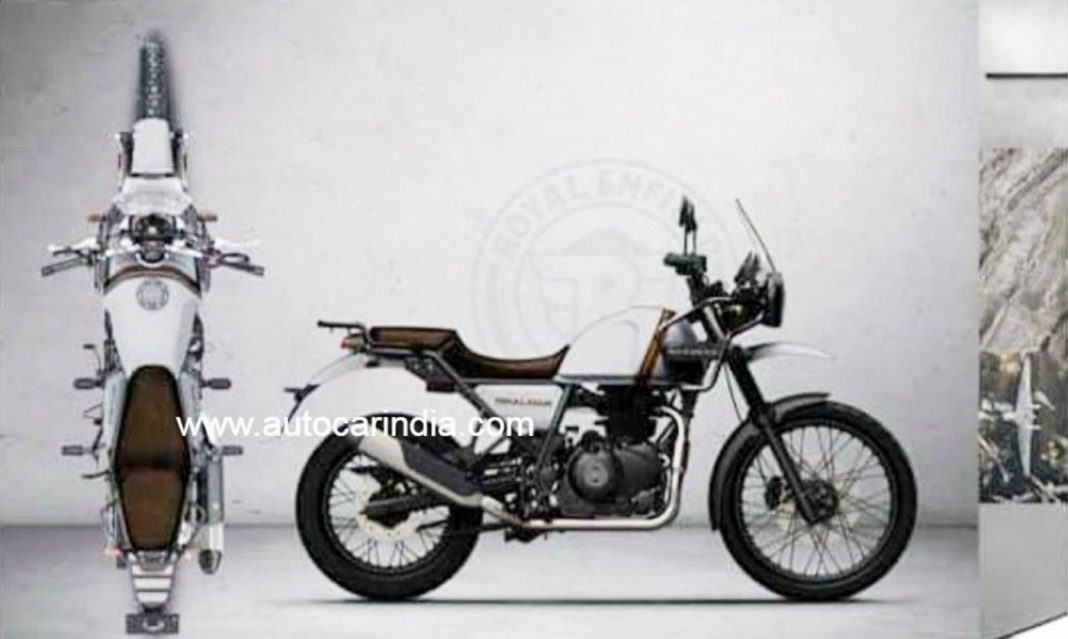 The Royal Enfield Himalayan is currently priced between Rs 1.91 – 1.96 lakh (ex-showroom), but the updates will lead to a slight increase in its price

The adventure tourer motorcycle space in India is gaining popularity by the day, and the Royal Enfield Himalayan is certainly one of the most capable mass-market motorcycles in this space at its price point. At the beginning of last year, the Royal Enfield adventurer motorcycle was upgraded to comply with the BS6 emission norms, and the update brought along some new paint schemes as well as a few new features to the table.

Now, it looks like the Himalayan is all set to get a new update very soon. Royal Enfield is working on introducing some more updates to the motorcycle, and the 2021 Himalayan is expected to be launched in the country later this month. Talking about the changes, the biggest addition will be the Tripper Navigation system.

The Himalayan is a bare bones utilitarian motorcycle, and it misses out on a lot of tech that its rivals come equipped with. Well, this is going to change soon since a test mule of the 2021 Royal Enfield Himalayan was recently spotted undisguised, equipped with Tripper Navigation system. 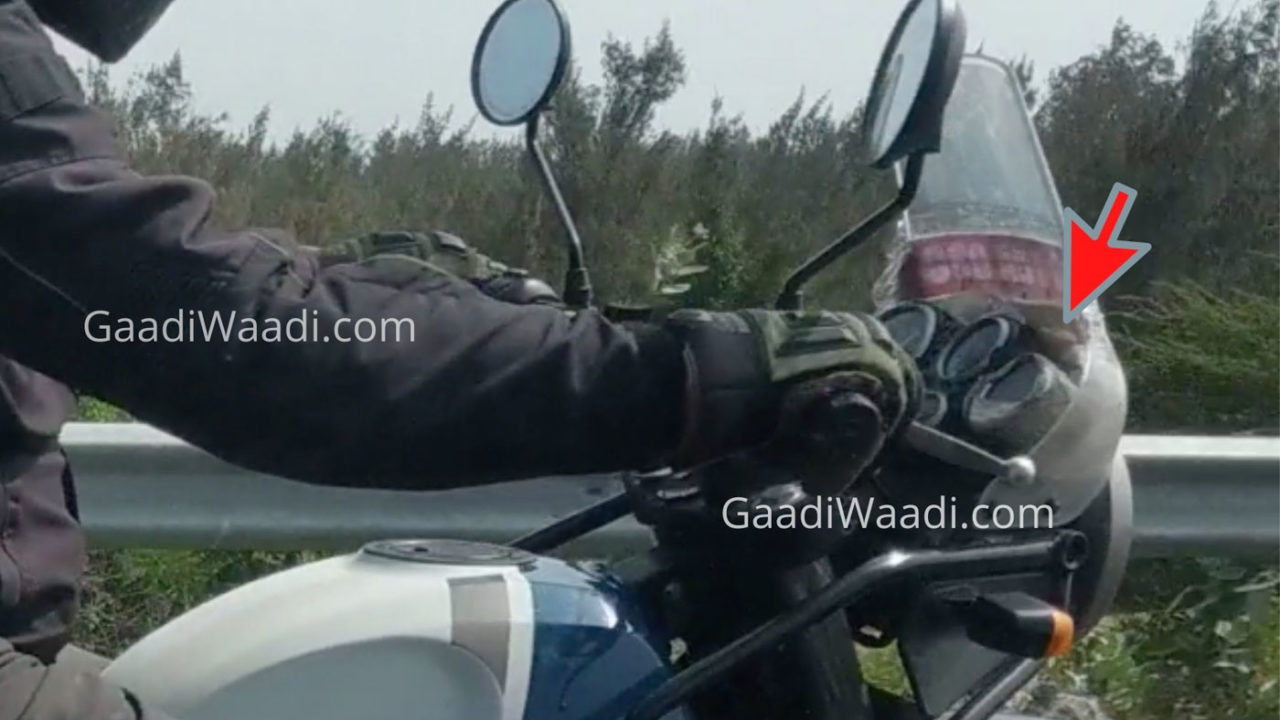 The Tripper Navigation is Royal Enfield’s Google-powered turn-by-turn navigation system. It works alongside the Royal Enfield app after pairing the phone to the system using Bluetooth. This feature was first seen on the Meteor 350, and will be carried over to other bikes in Royal Enfield’s line-up.

Another change will be an updated frame, which is mounted towards the front of the tank. The frame comes in contact with the knees of taller riders, and Royal Enfield seems to be finally addressing that issue with the upcoming model by using a smaller unit. A leaked image from a studio shot for the company’s website and shows that the 2021 Himalayan will be getting new paint schemes as well. 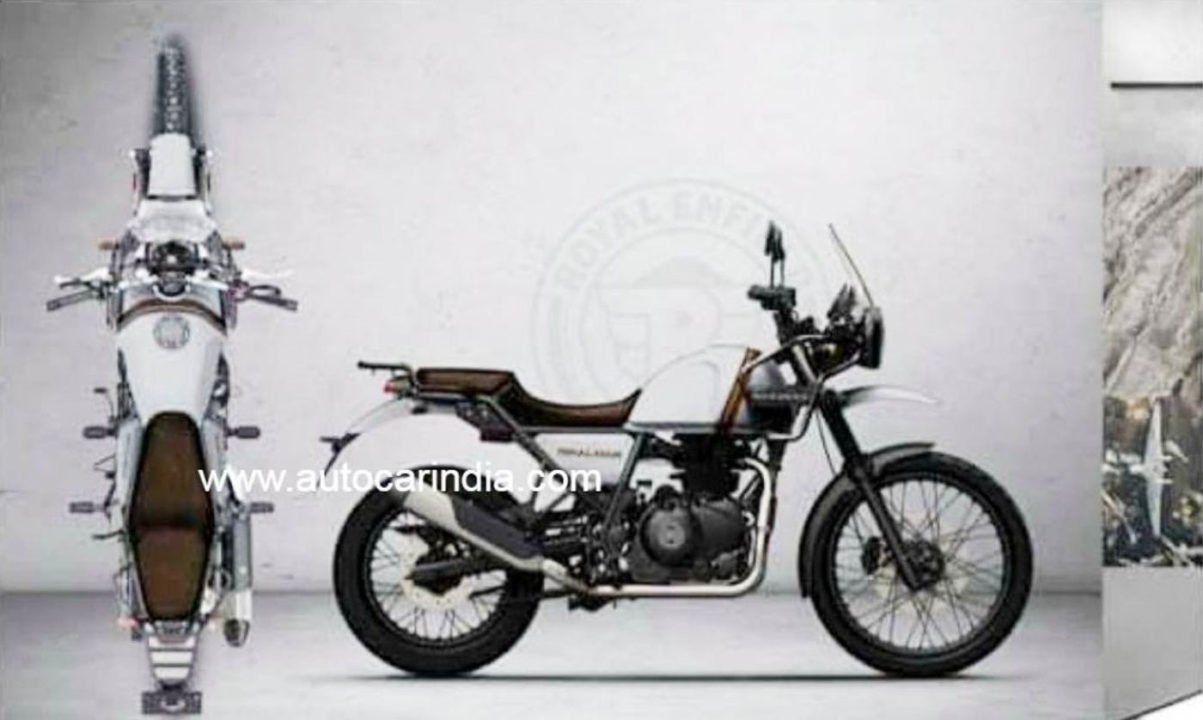 The new colours will likely include a silver and black dual-tone option, as well as a pine green colour. As of now, the Himalayan can be had in Granite Black, Snow White, Sleet Grey, Gravel Grey, Rock Red as well as Lake Blue paint schemes.