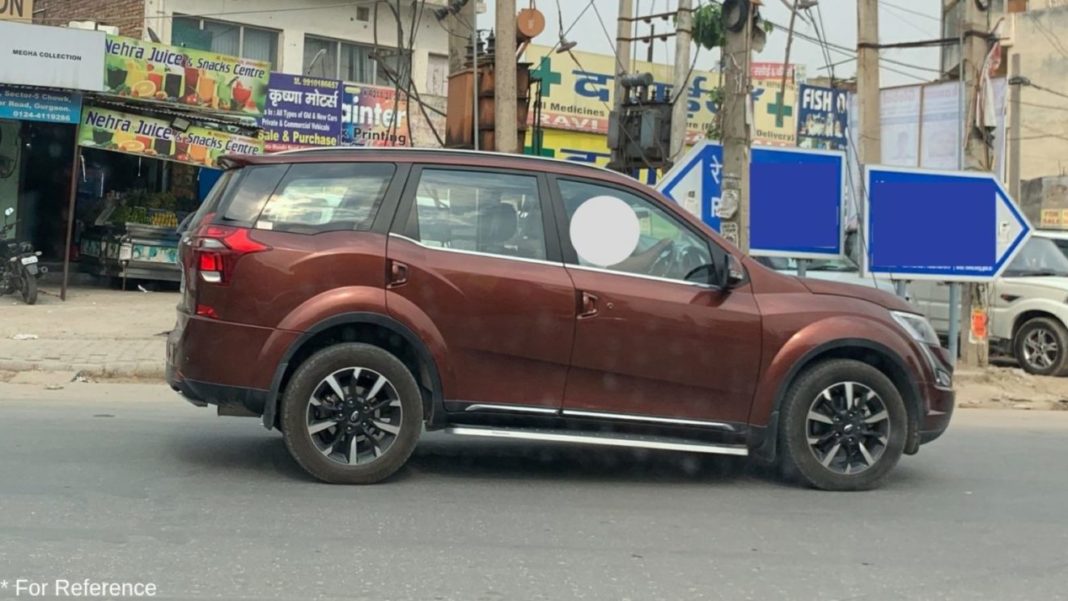 Mahindra & Mahindra has been refreshed its domestic portfolio amidst introducing new products over the last seven months. The arrival of Marazzo MPV, Alturas G4 full-sized SUV and XUV300 subcompact SUV have strengthened the brand’s presence across different segments.

Right after the launch of the XUV300 in mid-February 2019, Mahindra facelifted the TUV300 as it has faced consistent volume decline in recent months. The XUV300 has been registering good sales by beating Tata Nexon and Ford EcoSport and it can be argued that it has eaten into the sales numbers of the TUV300 as well.

Just as other automakers, Mahindra is also working on upgrading its lineup to meet BSVI regulations ahead of the deadline on March 31, 2020. First signs of it have already appeared on the internet as the Bolero, TUV300 and XUV500 are expected to go on sale in early 2020 with BSVI compliant engines.

It is worth noting that Mahindra is developing the next generation Scorpio and XUV500 for debut late next year or sometime in 2021. The Scorpio will get an evolutionary design language while a brand new 2.0-litre diesel engine is reportedly on the cards with more power and torque outputs than the outgoing mHawk unit.

Ahead of their market launch, Mahindra will likely introduce the second generation Thar and is suspected to make public premiere at the 2020 Auto Expo. The XUV500, for the time being, will receive the BSVI compliant 2.0-litre four-cylinder turbo diesel engine with improved fuel economy before an all-new model comes in.

The same platform will give rise to a mid-size Ford SUV co-developed with Mahindra. The TUV300 and Bolero, on the other hand, could ditch the 1.5-litre D15 diesel engine that debuted in the Marazzo making 123 PS and 300 Nm. Mahindra could bring in electrified KUV100 in the near future while the zero-emission XUV300 is slated for launch in H2 2020.