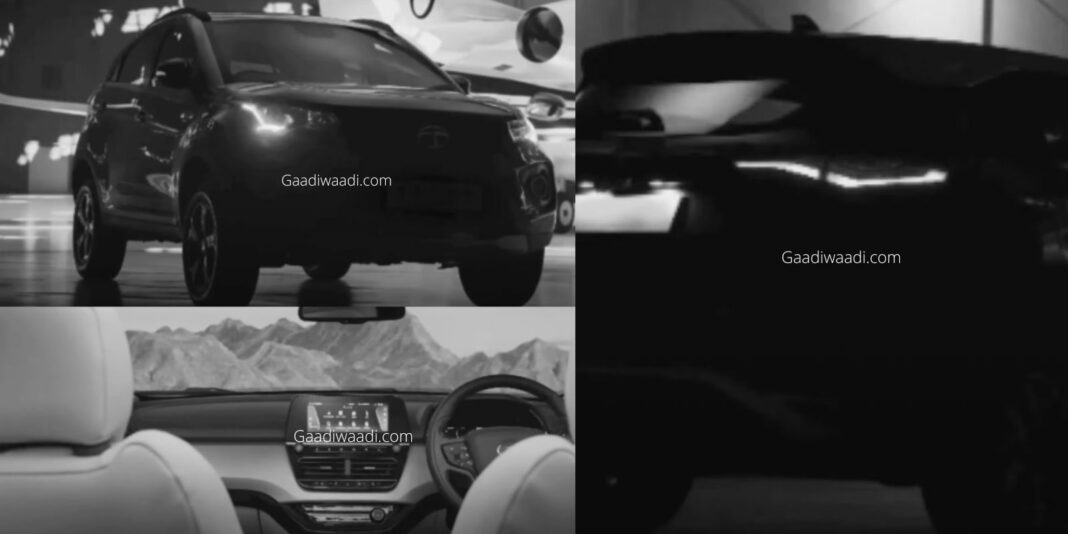 2022 Tata Nexon, Harrier and Safari will go on sale in the coming weeks with subtle exterior changes and the addition of new features on the inside

Tata Motors has already released more than three teaser videos of the upcoming models emphasising its opulence and luxury as the SUV range comprising Nexon, Safari and Harrier will be updated. The chances of them launching together cannot be ruled out either considering that the test mules of 2022 Safari and Harrier have been caught on camera but no official confirmation has been made yet.

The midsize SUV segment has grown leaps and bounds in recent years and automakers are bringing in new products to raise the bars up higher and some have succeeded in it. The Harrier made a strong impact upon its launch in January 2019 as it is the first vehicle to sit on the OMEGA (Optimal Modular Efficient Global Advanced) platform derived from Land Rover.

The success of the Harrier led to the arrival of its three-row sibling as the Safari nameplate was revived in February 2021. With growing competition, both SUVs will be subjected to updates but no major cosmetic revisions are likely. The Safari is offered in six- and seven-seater layouts and is powered by a 2.0-litre turbocharged diesel engine.

It kicks out 170 PS and 350 Nm and is mated to either a six-speed MT or a six-speed AT as in the Harrier. Rumours indicate that a new turbo engine is under development but we are not sure if it will make it to the facelifts. Going by the spy pictures, the 2022 Safari could gain a redesigned front grille with rectangular elements having silver accents.

The rear could get a black bumper insert. The updates could mainly be concentrated on the inside though as the 2022 Tata Harrier and Safari may gain a larger touchscreen infotainment system with wireless Apple CarPlay and Android Auto compatibility, latest iRA in-car connective features, a 360-degree around view camera system and possibly ADAS (Advanced Driver Assistance Systems) technology. 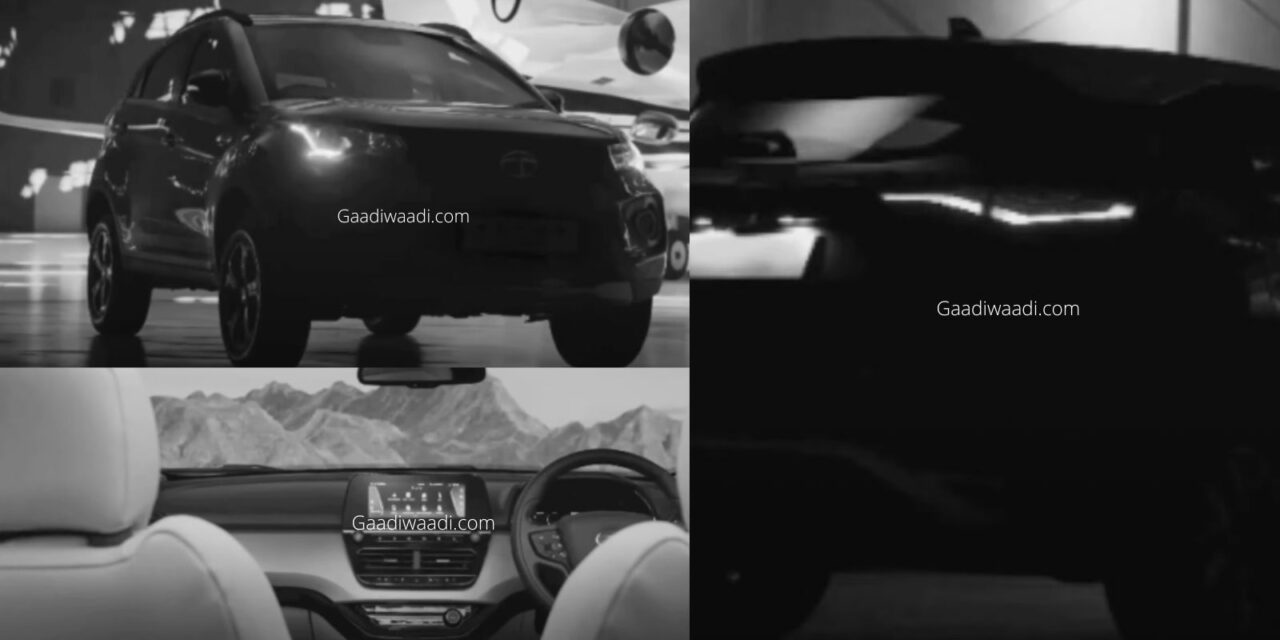 With more manufacturers bringing in ADAS, it only makes sense for Tata to jump on the bandwagon and it could be the most significant update of them all. The teaser gives away a new white roof design and more interior features pertaining to comfort and convenience.