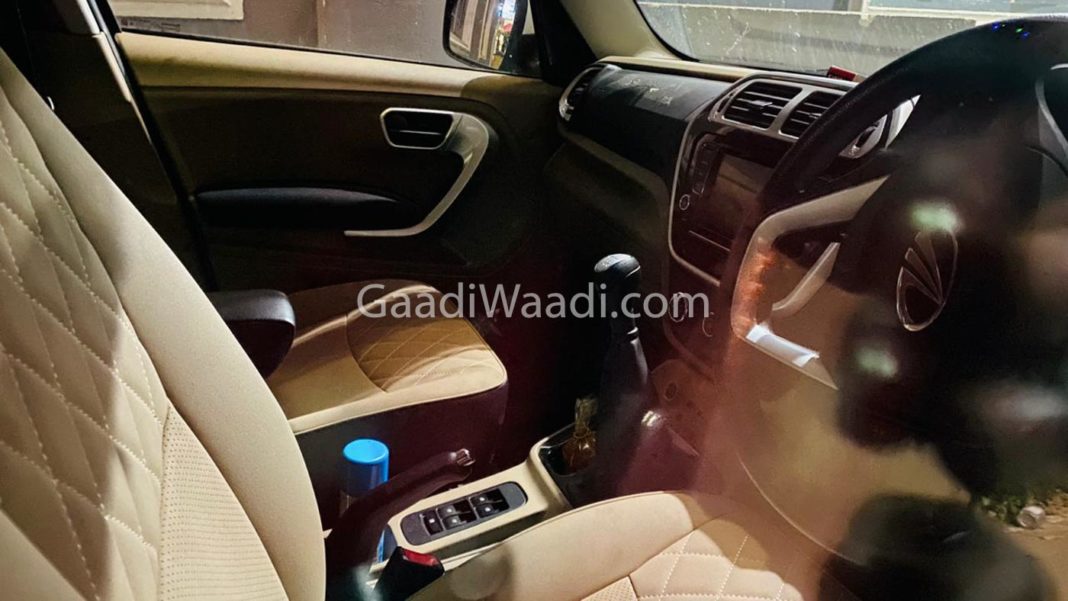 Mahindra & Mahindra is preparing to launch the next generation XUV500 and Scorpio and they have been spotted testing a number of times over the last few months. The all-new XUV500 is expected to be the first one to arrive before the debut of the heavily updated Scorpio. The homegrown manufacturer is working on refreshing its lineup and thus a facelifted TUV300 and TUV300 Plus are also in the development.

They could enter showrooms in the early parts of 2021 and here have the latest set of spy pictures of the upcoming TUV300 Plus. The TUV300 debuted a few years ago as Mahindra’s answer to the growing crop of sub-four-metre SUVs. Despite recording decent sales volume, it could not reach similar heights as the Maruti Suzuki Vitara Brezza and other compact SUVs.

The TUV300 remained largely similar throughout except for some minor updates and for 2021, the regular version as well as the TUV300 Plus are getting a mid-life makeover to extend the lifespan of the existing generation. In the spy images, you could readily see the upright proportions, an almost flat silhouette and tall pillars being retailed but the front fascia has gained a few revisions as part of the refresh package. 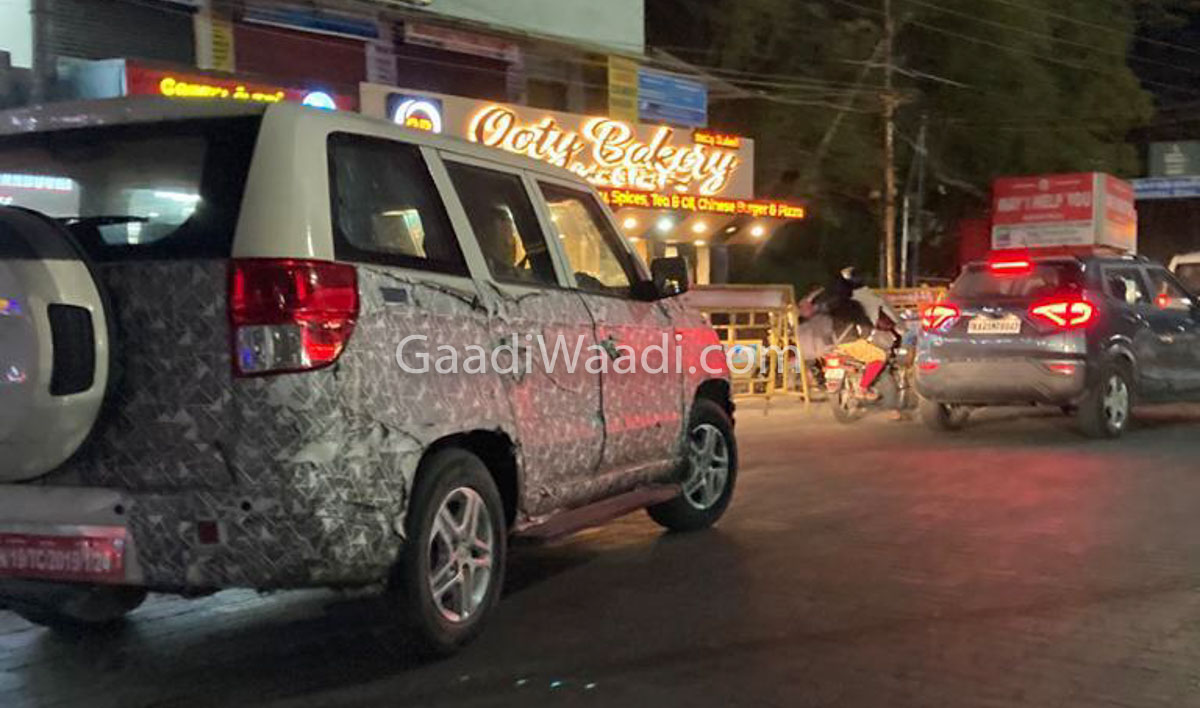 The 2021 Mahindra TUV300 Plus comprises of an updated grille with six vertical slats, reworked front bumper with more angular fog lamp housing and wider central air inlet. The vertically positioned tail lamps and tailgate mounted spare wheel are retained, as do the squared wheel arches but the alloy wheels look to have been carried forwards.

As for the performance, the 1.5-litre diesel engine, paired with a standard six-speed manual or a six-speed AMT, complying with BSVI emission standards will more likely be retained in the five-seater TUV300. 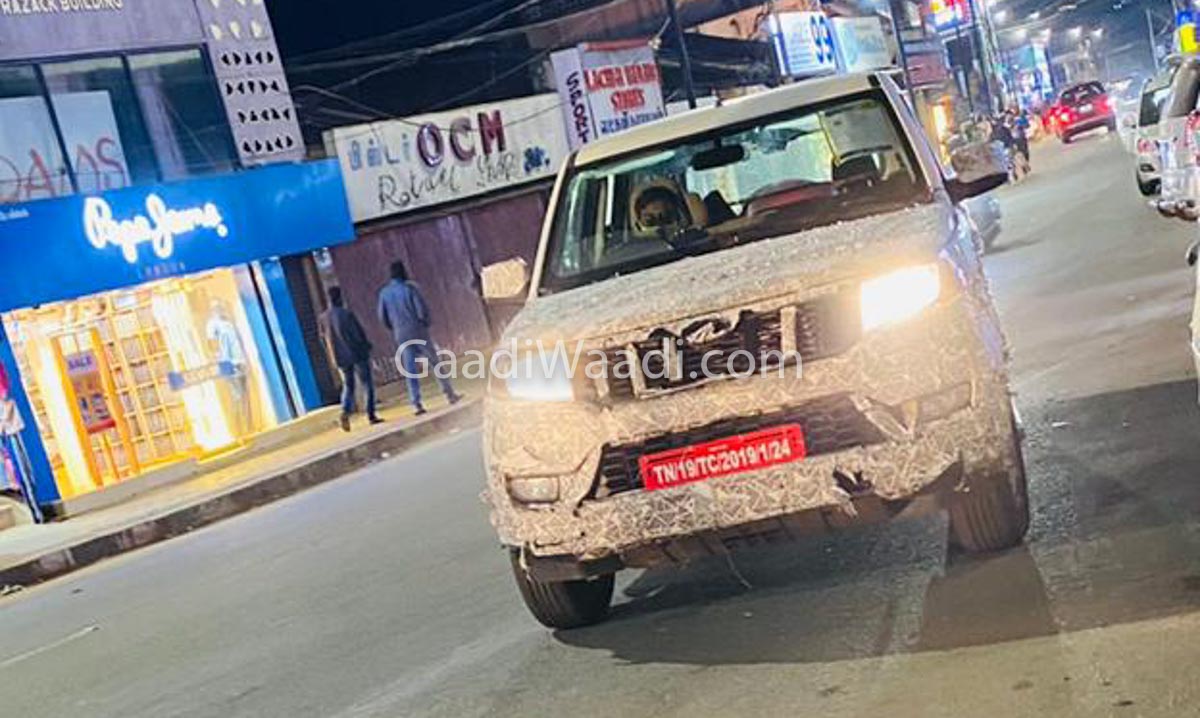 The chances of Mahindra introducing a petrol variant of the TUV300 compact SUV also exist. The 1.2-litre gasoline motor could be linked with a six-speed manual.

The BSIV TUV300 Plus was offered with a 2.2-litre diesel mated to only a six-speed manual. The regular TUV300 will also get similar visual treatment as the bigger TUV300 Plus. Mahindra could add more equipment to the features list and the interior could also see subtle revisions.