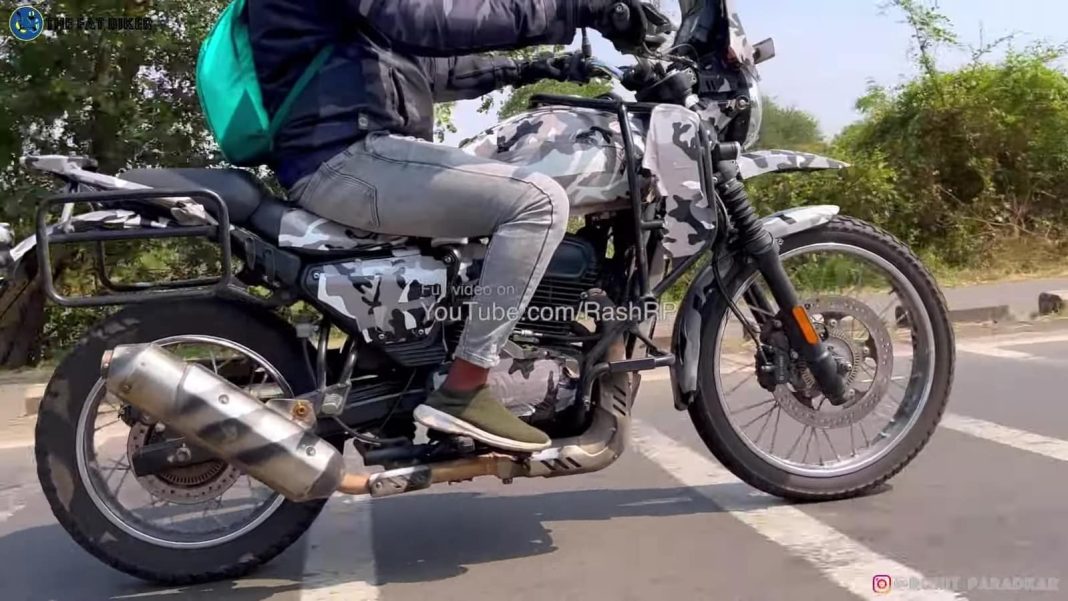 Yezdi’s upcoming ADV has been spotted in India during road testing once again, and its launch is expected to happen next year

Classic Legends is all set to revive another iconic motorcycle brand in India – Yezdi. Yezdi is expected to enter the Indian market with two motorcycles initially – a scrambler and an adventure bike. Both of these bikes are expected to share a platform, and they have been spied undergoing road testing in our country a few times already.

Recently, a new video of Yezdi’s ADV has emerged online, which gives us the clearest look at the motorcycle yet. Posted by The Fat Biker, the video also gives us a narration regarding what all can be expected from the upcoming adventure bike. It can be seen here that the bike gets a monoshock at the rear and a pair of long-travel conventional forks at the front.

It also gets a beak-like front fender, a round LED headlamp, a tall visor, and a split seat setup. The taillight is a tiny LED unit, mounted on the rear fender, giving the tail a clean and sharp look. Also, the motorcycle gets saddle stays – two on the tail and two on the tank – along with crash guards and a beefy metal bash plate. We’re not sure which of these will be standard fitment and which will be accessories.

Thanks to all the metal bars, the bike will probably be heavy, expected to be around 200 kg. The riding posture on the test bike seems to be relaxed, with slightly front-set footpegs and a slightly high-set handlebar. In proper ADV fashion, the motorcycle gets wire-spoked wheels, larger at the front and smaller at the rear.

Disc brakes are offered on both wheels, and we expect dual-channel ABS to be available as well. The instrument console is a fully-digital unit with a rally-inspired design. As for the powertrain, the motorcycle is expected to be powered by a 334cc, liquid-cooled, single-cylinder engine, capable of generating 30.64 PS and 32.74 Nm, the same as Jawa Perak. 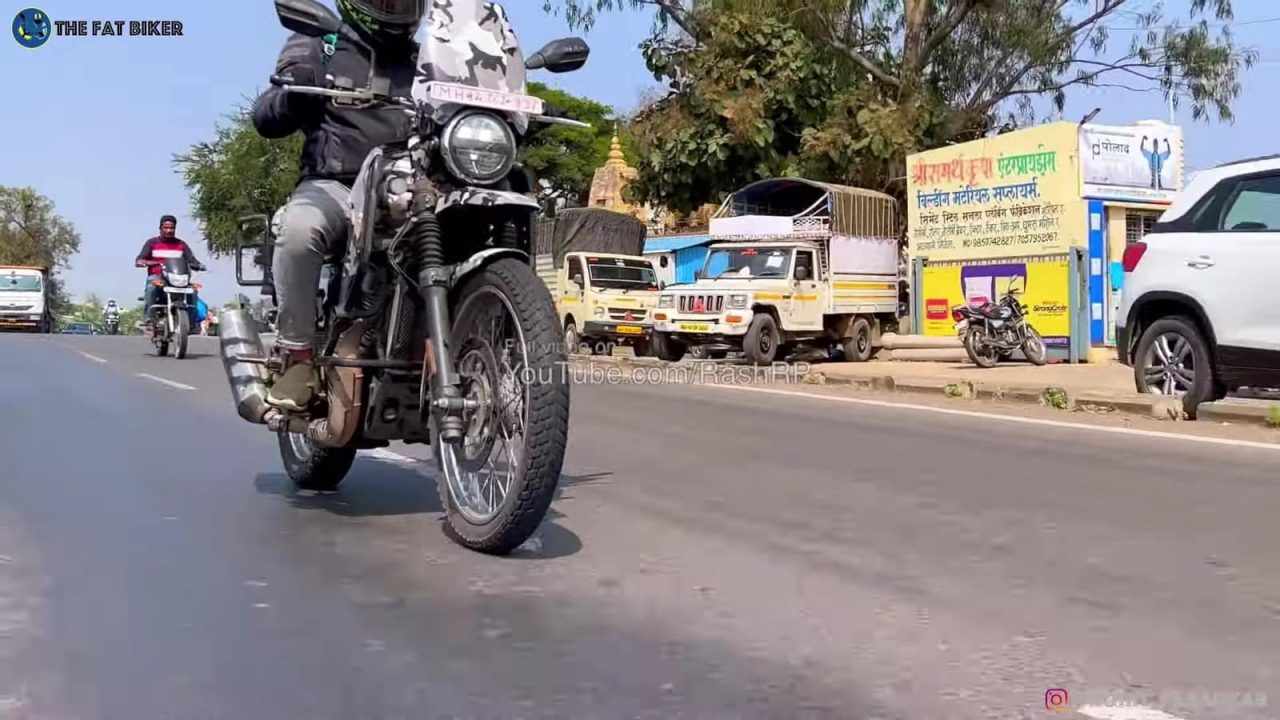 Yezdi’s upcoming adventure motorcycle is expected to launch in the first half of 2022. It will likely be priced between Rs. 1.75 lakh to Rs. 2.1 lakh (ex-showroom), and upon arrival, the ADV will be a direct rival to Royal Enfield Himalayan. It will also compete with KTM 250 Adventure and BMW G310 GS, but will be more affordable than them.