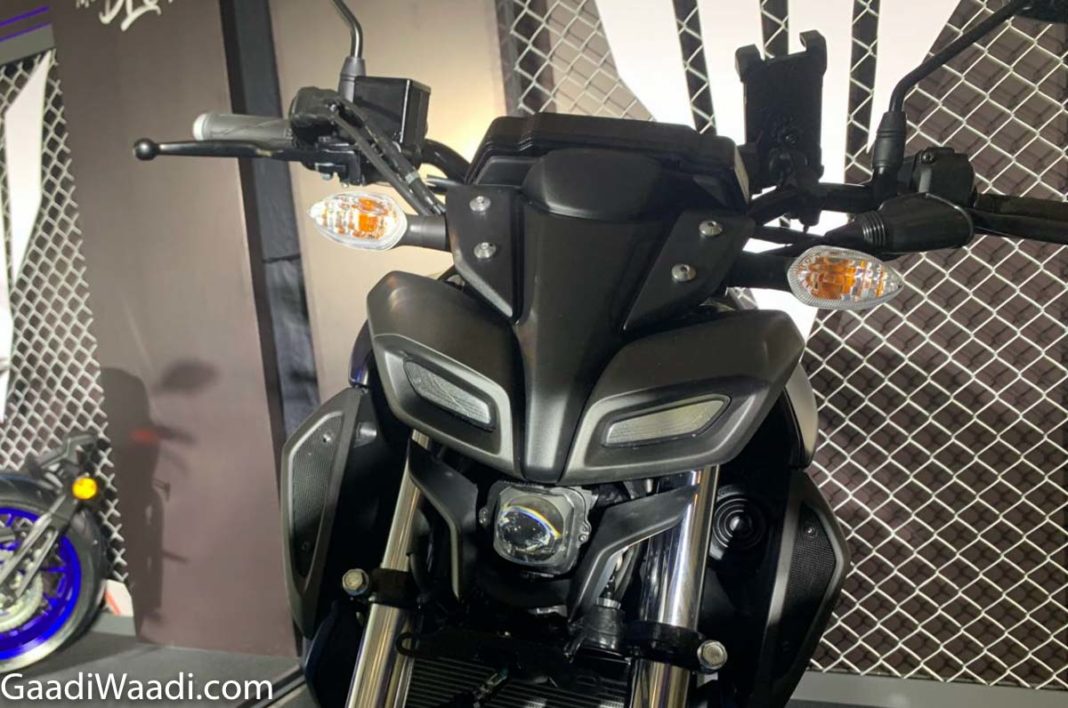 The upcoming MT-125 will be based on MT-15 platform and to be powered by a 125cc, single-cylinder, liquid-cooled engine

Yamaha has just dropped a teaser image of the upcoming MT-125 motorcycle on their social media channel. The MT-125 will debut on 16th October in European markets and it will be based on the MT-15 platform. The MT-125 is already on sale in Europe market but the upcoming motorcycle gets a different styling compared to its predecessor.

The teaser image shared recently on Yamaha’s social media platform reveals the signature LED pilot lamps and its intimidating bi-functional LED headlight. The new generation MT-125 will borrow its chassis, suspension, brakes and some other cycle parts from the MT-15.

The upcoming MT-125 will be powered by the same 125cc, single-cylinder, liquid-cooled engine with VVA technology that also powers the YZF-R125 full-faired sportsbike. The unit paired with a 6-speed gearbox produces about 14.7bhp of peak power and 12.4Nm of peak torque. 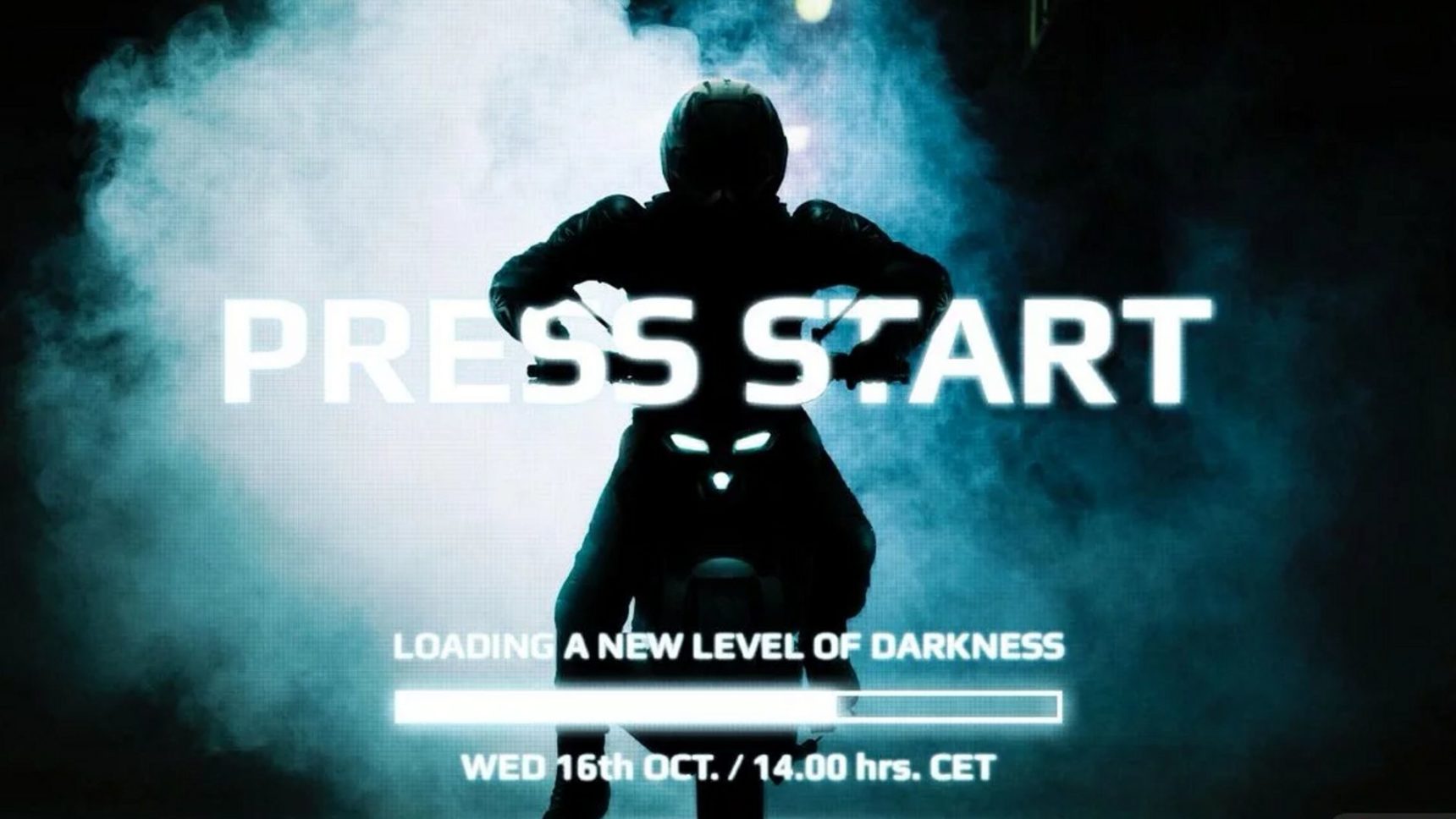 The MT-125 will feature 17-inch alloy wheels on both ends shod with wide and grippy rubber. Some other noticeable features will include bi-functional LED headlamp, fully digital LCD instrument cluster with negative display, and a comfortable split seat. 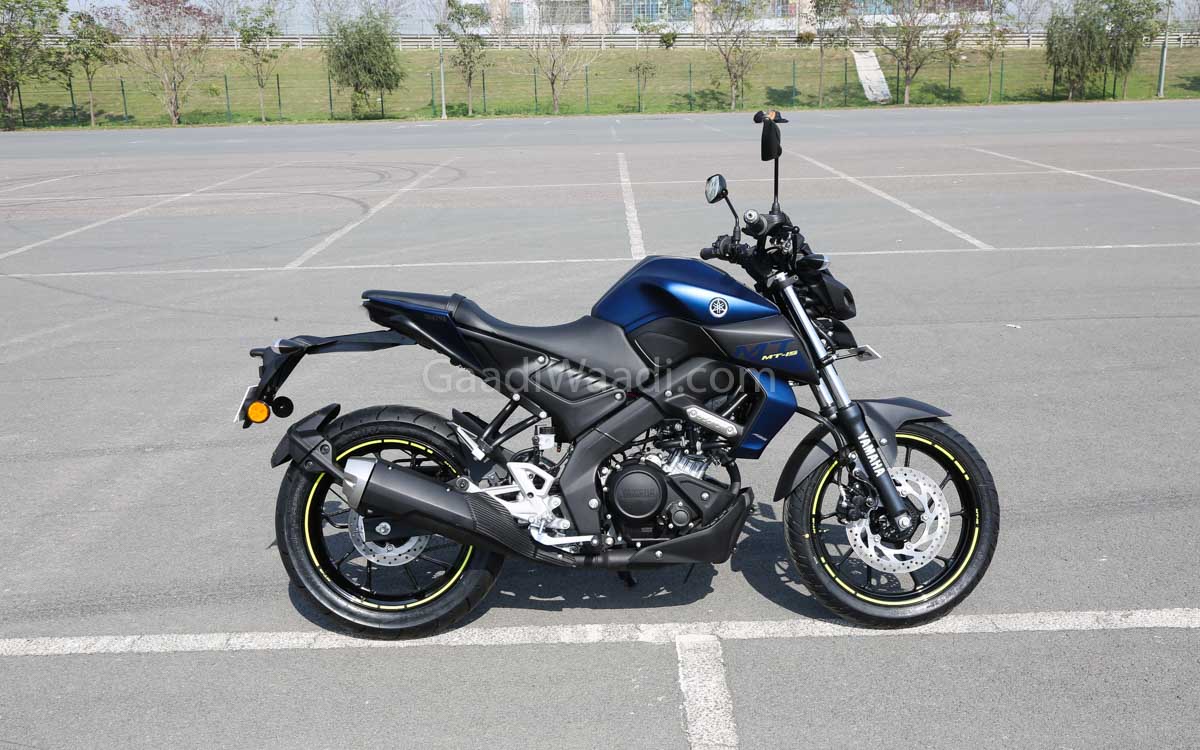 The MT-125 will target mostly the young riders in Europe who look for an affordable sporty commuter for daily use. The MT-125 will rival directly against the likes of the KTM Duke 125. We are not exactly sure whether Yamaha has any plans to launch the motorcycle in India or not. However, if launched, the MT-125 will try to undercut the KTM 125 Duke’s Rs 1.32 Lakh (ex-showroom) price tag.