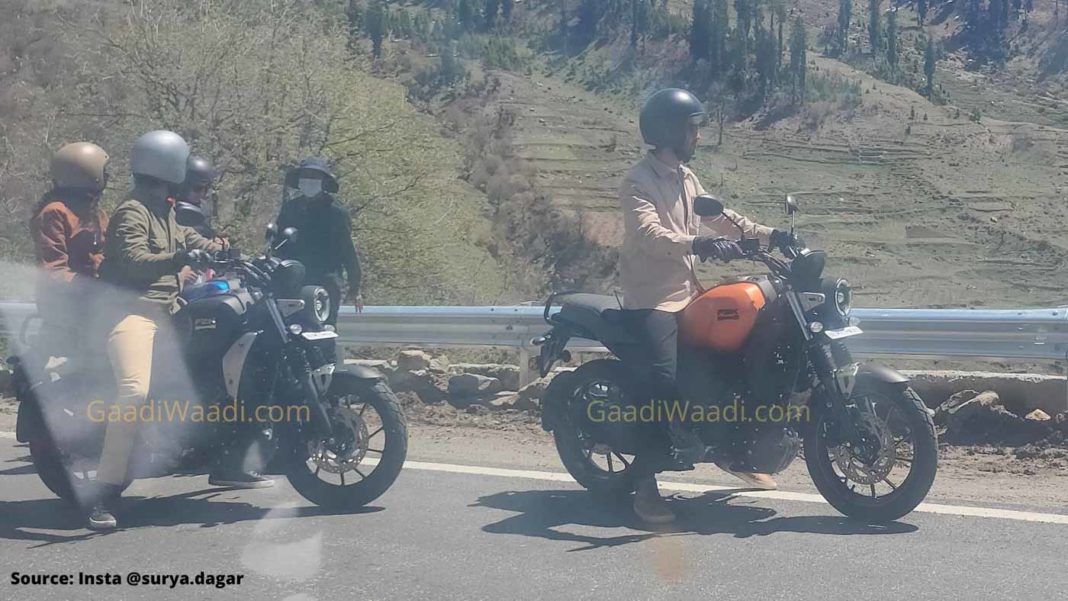 Check out our list of the top five things we know about the upcoming Yamaha FX-Z, thanks to spy pictures and leaked documents

Towards the end of last year, news broke out that Yamaha India had trademarked the name ‘FZ-X’ for an upcoming motorcycle. Recently, spy pictures of the Yamaha FZ-X emerged online, taken during a TVC shoot. The motorcycle seems to be in a production-ready avatar, and we expect it to officially debut very soon in India.

Even though the manufacturer has been tight-lipped about the upcoming Yamaha FZ-X, a few details about it are already available to us, which we have listed below.

Spy pictures of the Yamaha FZ-X have given us a rather clear look at it. The motorcycle has a retro-inspired design with plenty of modern touches, including a round LED headlamp, a teardrop-shaped fuel tank, a single-piece seat, and an old-school tubular pillion grabrail. The FZ-X also gets a raised single-piece handlebar along with slightly forward-set footpegs, thus offering a rather relaxed riding position. 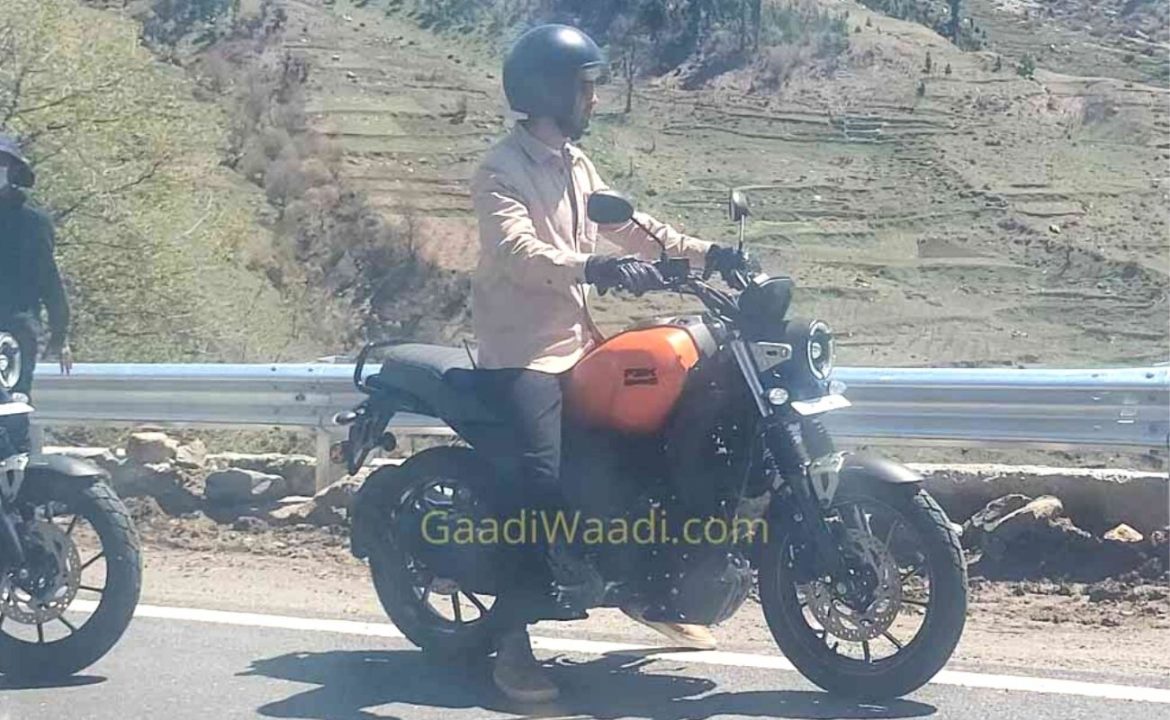 Thanks to the leaked type approval certificate, we also know the dimensions of the FZ-X; the upcoming motorcycle will be 2,020mm long, 785mm wide, and 1,115mm tall, with a 1,330mm long wheelbase. Compared to the FZ Fi, the FZ-X is slightly longer, wider and taller, but has an identical wheelbase.

In the spy pictures, it can be seen that the FZ-X will offer conventional telescopic front forks, a monoshock rear suspension, alloy wheels, and disc brakes on both ends. Other than that, we expect the motorcycle to get single-channel ABS and a fully digital LCD instrument cluster. Also, the spy images show that the motorcycle will have three colour options – Blue, Orange, and Black. 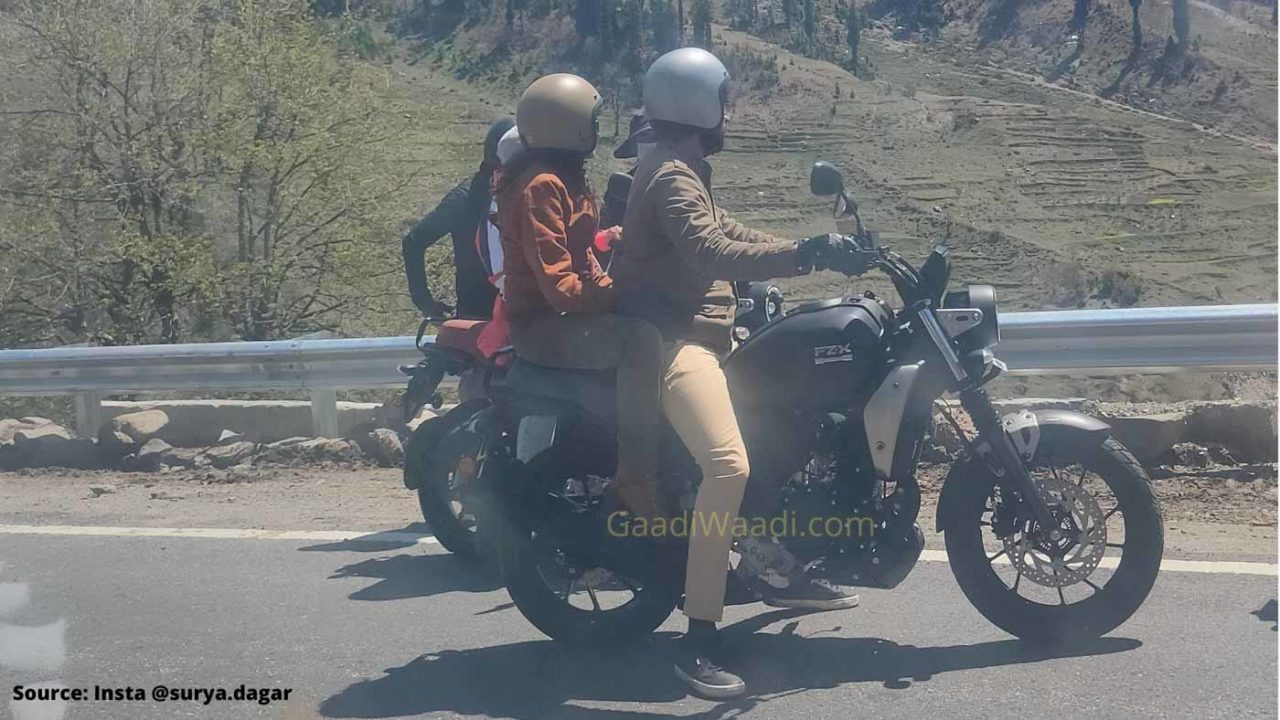 Yamaha FZ-X is expected to launch in the Indian market sometime during this year, likely around mid-2021. We expect it to be slightly more expensive than the FZ Fi, perhaps priced around Rs. 1.15 lakh to Rs. 1.20 lakh (ex-showroom).