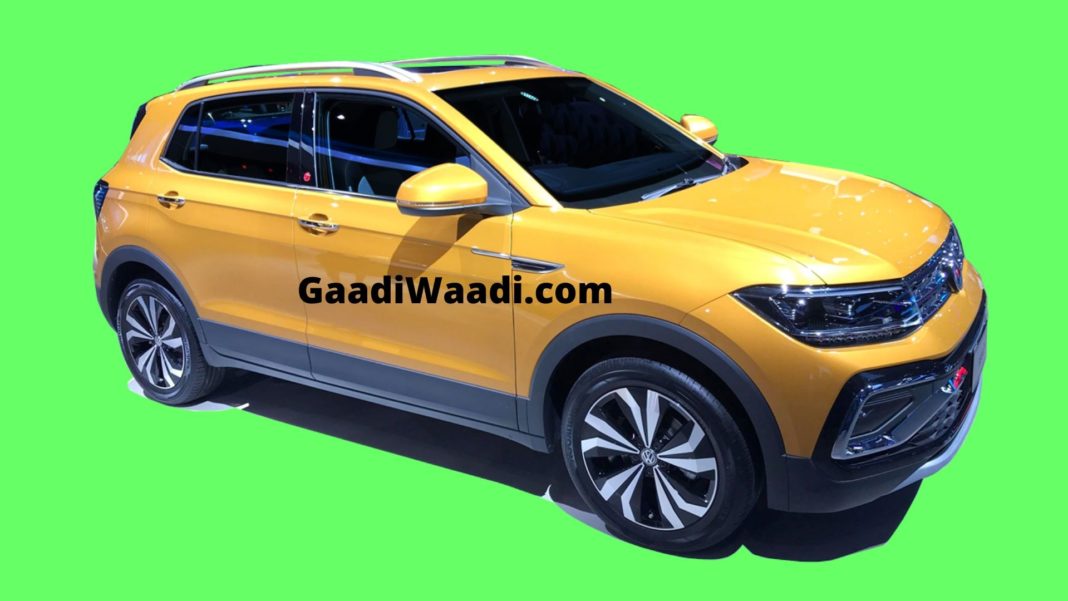 VW MQB AO IN SUV will become a direct rival of the Kia Seltos and Hyundai Creta, it will aim to help the German auto giant gain a stronger grip on the highly competitive local market

After a long wait, Volkswagen India will finally reveal its highly anticipated VW MQB AO IN SUV on February 3, 2020 in a high-voltage event in New Delhi. The new model will be also on show at the Auto Expo 2020 and will help the company foray into the highly lucrative compact sedan segment of the Indian car market.

As per one of the latest teasers, the VW MQB AO IN SUV will have a twin-pod LED headlamp cluster, a split-style chrome grille and roof rails. Also, the teaser reveals that the silhouette of the India-spec SUV will be pretty much the same as what’s available on the international-spec T-Cross SUV. However, it’s for sure that the production model will look tougher and will even have higher ground clearance.

The VW MQB AO IN SUV will be an India-specific model that will spearhead the company’s India 2.0 project. The latest strategy by the German carmaker is being spearheaded by Skoda Auto India and the upcoming model will even spawn out a Skoda derivative. Both the upcoming models, however, will be aimed at the Hyundai Creta and the Kia Seltos.

The VW MQB AO IN SUV will become the second model to be underpinned by the India-specific platform. The first model to get this architecture is the Skoda Vision IN concept’s production version that will be introduced in India in the second quarter of next year.

The new model will be powered by a locally produced 1.0-litre TSI petrol engine that will come mated to a 6-speed MT as standard or a 7-speed DCT as optional. Other than this, the new model could even get a 1.5L TSI-Evo petrol engine, while an AWD system won’t be on offer with any model based on the India-specific platform. 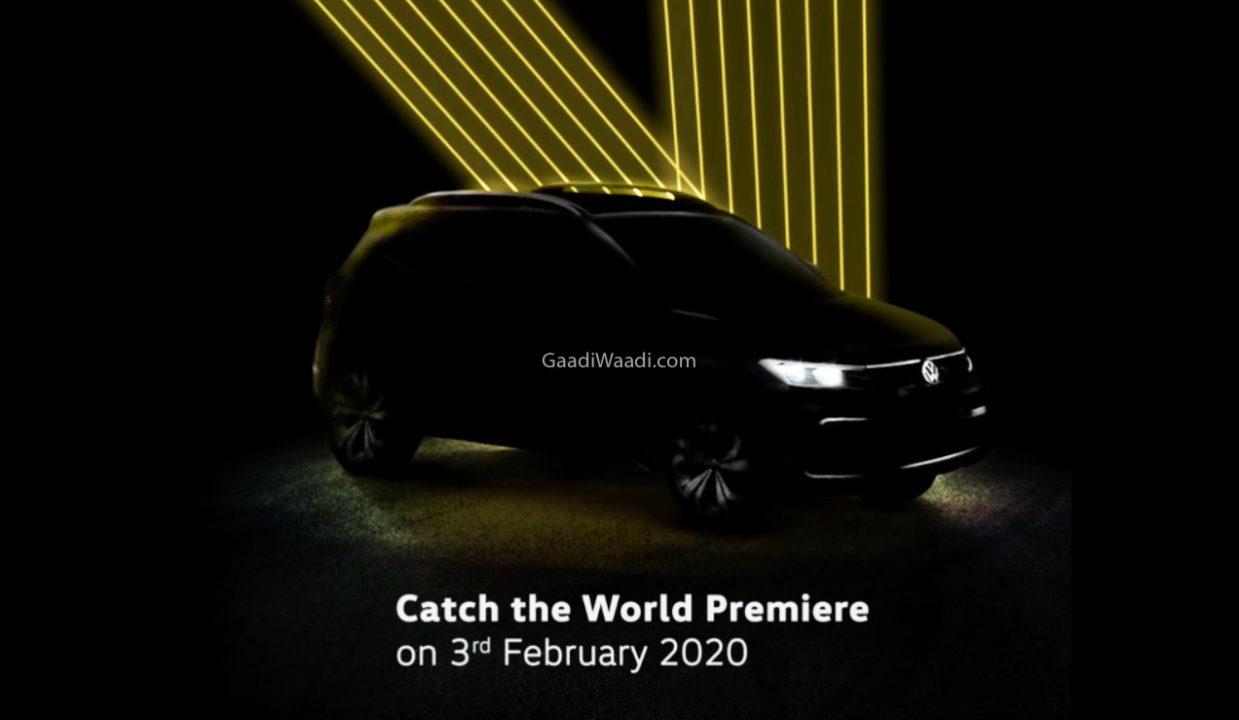 The VW MQB A0 IN will likely launch in the second-half of next year. That said, a pre-production version that will be revealed next month will give us a good idea of what the final version would look like.

*Images For Reference Only