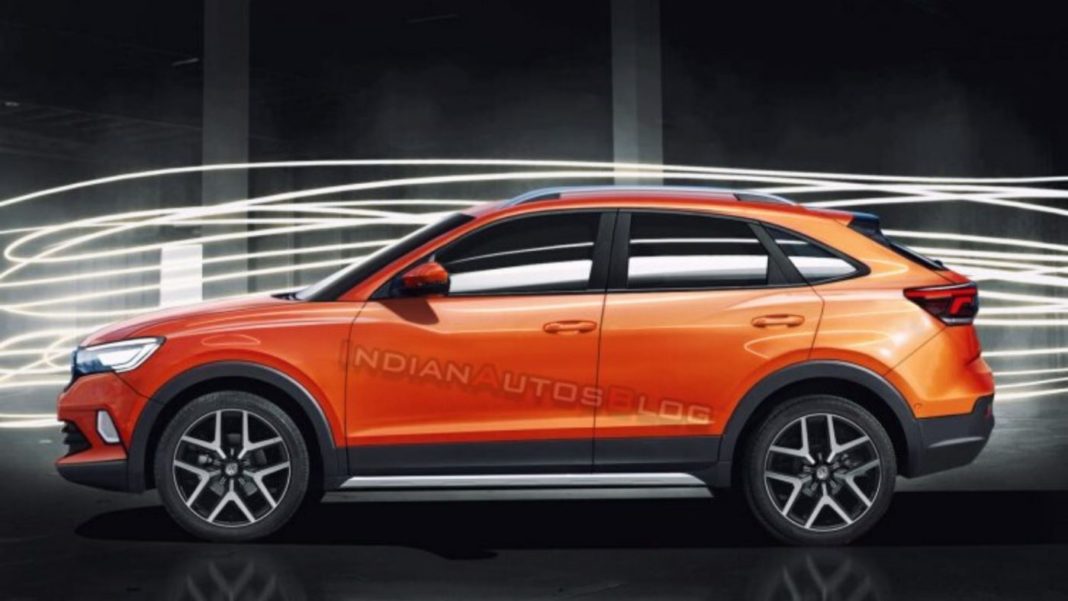 Earlier this week, Volkswagen released a teaser image, along with a video of its upcoming compact SUV

Before this week, the compact SUV was known as the T-Sport, but it has an all new name now – Nivus. The upcoming VW car will be positioned below the T-Cross in the German carmaker’s international line up, when it launches in Brazil by mid-2020.

The Nivus sports a sloping roofline, which gives it a coupe-esque silhouette. The car gets LED headlamps with DRLs, along with LED elements in the tail lamps. The rendering also sports sharp dual-tone alloy wheels, functional roof rails and plastic cladding all around the car, which makes the car appear muscular.

Like many new upcoming VW and Skoda models, the car will also be based on the former’s MQB A0 platform. Since the Nivus will be based on the Polo, the SUV will have the same wheelbase which is 2,560 mm long, as the popular hatch. The Nivus will likely be powered by a 1.0-litre TSI turbo-petrol engine, that produces 115 PS of maximum power and 200 Nm peak torque, paired with a 6-speed manual gearbox, or an optional auto transmission.

The Nivus SUV will go on sale in the Brazilian market by mid-2020. While there is no confirmation about an Indian launch, but the ever-growing SUV trend could tempt Volkswagen to showcase the car at the upcoming 2020 Auto Expo, set to take place in February next year.

Volkswagen is also reportedly planning to unveil three other SUVs at the event, namely – the T-Roc, T-Cross and the Tiguan AllSpace. While the T-Roc will put up against mid-size SUVs in India, the T-Cross will be pit against smaller SUVs like the upcoming next-gen Hyundai Creta and Kia Seltos if brought to India. 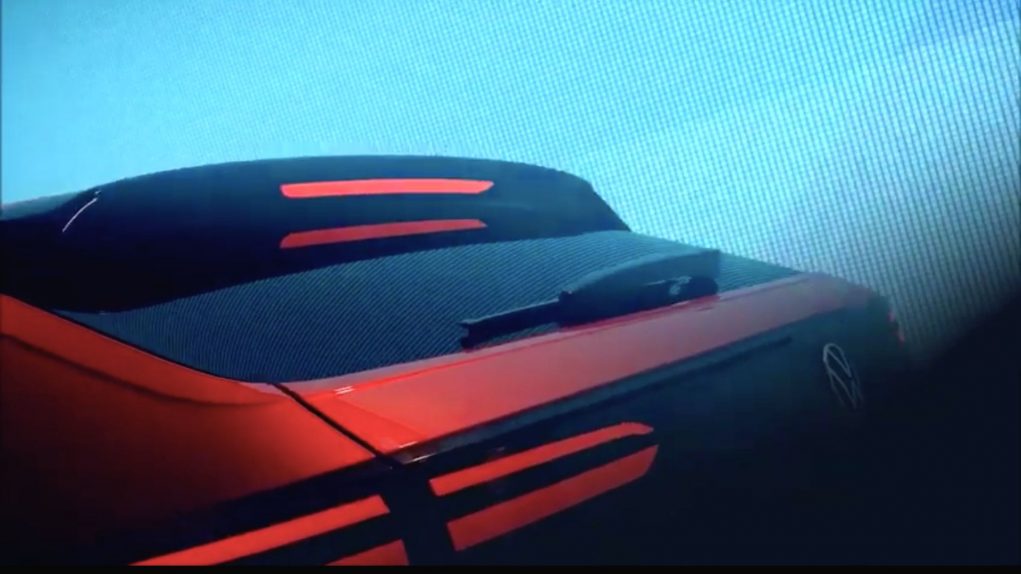 On the other hand, the Tiguan AllSpace is basically a seven-seat version of the Tiguan; currently the only SUV offered by the German brand in India.