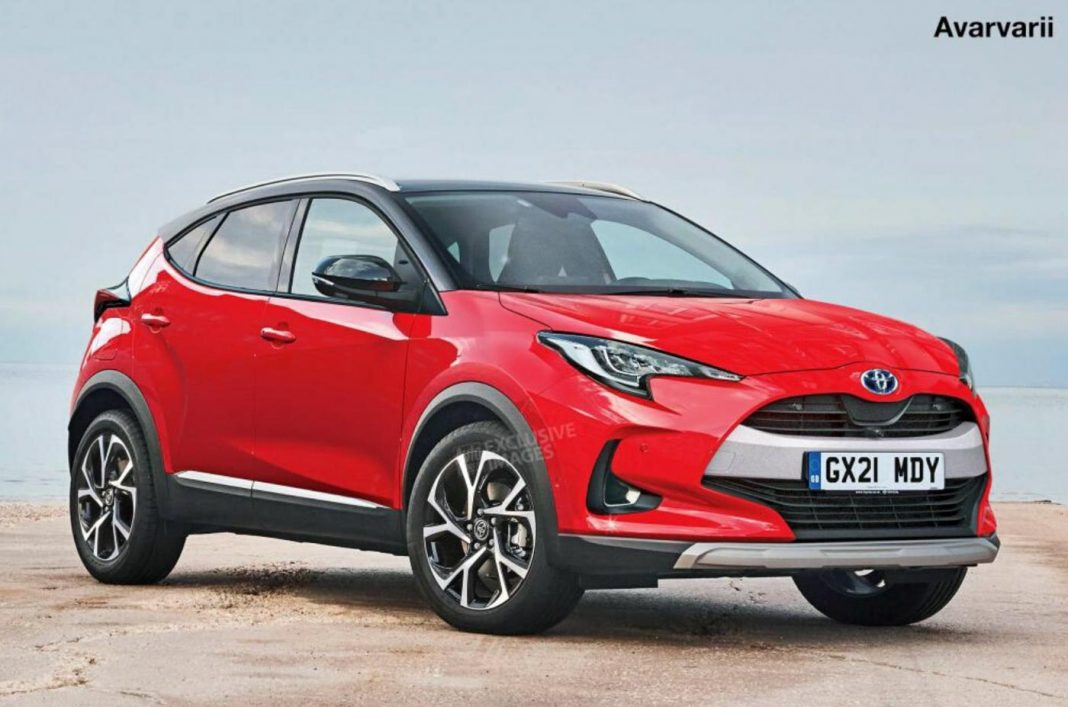 Toyota is working on a new B-SUV which will share its underpinnings with the Yaris hatch, and will be revealed later this year

Toyota revealed the 2020 edition of its highest-selling European car, the Yaris hatch late last year, and now the Japanese carmaker is readying a SUV crossover based on the car, which will directly rival the likes of Nissan Juke, Renault Captur, Ford Puma and Honda HR-V.

The renderings of what the Yaris-based SUV could look like have been revealed, and it looks striking. As compared to the curvy hatchback, the SUV features a little squarish and upright stance. The car gets plastic cladding around the entire body to make it look rugged. The roof and the ORVMs have been painted black to give the car a sporty appearance.

Apart from that, the rendered SUV sports a new set of diamond-cut dual-tone alloy wheels, redesigned headlamps, and roof rails over the regular Yaris hatch. The car also features the blue Toyota emblem, which is exclusive to the hybrid Toyota cars. 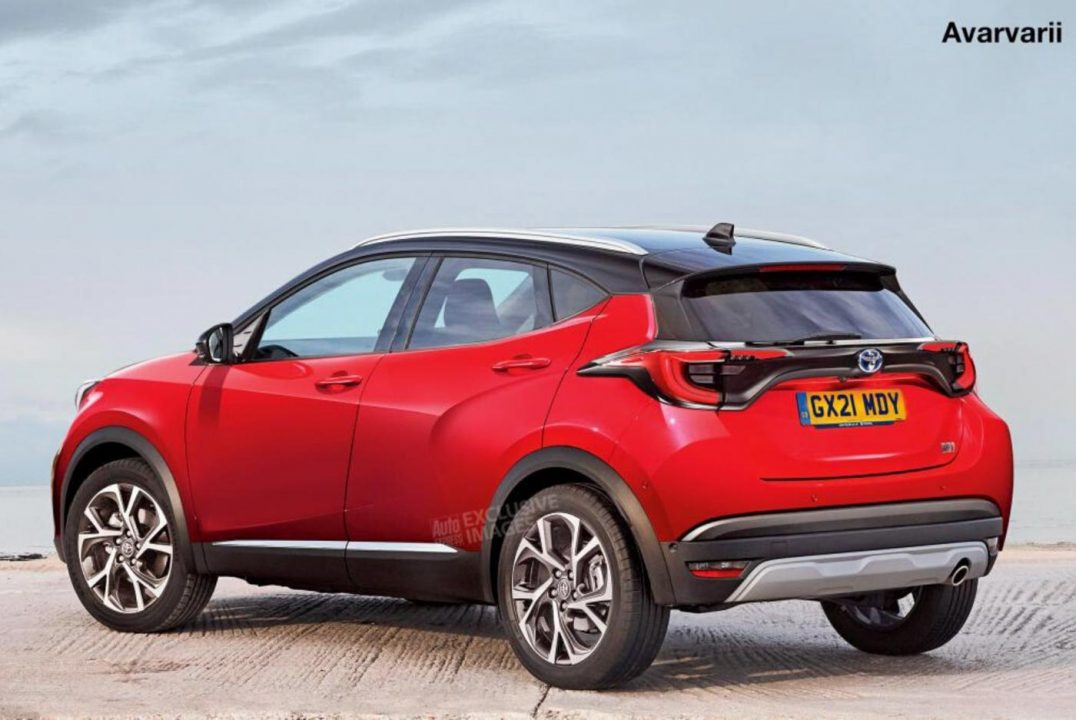 The Yaris-based compact SUV will likely be unveiled in the later half of this year, and will hit the European markets by early 2021. The car will be based on the same TNGA-B platform as the 2020 Yaris hatchback, and will be positioned below the C-HR SUV in Toyota’s European line-up.

Powering the upcoming SUV will be the same 1.5-litre hybrid petrol powertrain as the car it will be based on. The said unit puts out 115 hp of maximum power, and has a claimed electric range of 1.2 km, thanks to its lithium-ion battery pack. Apart from this, the SUV could also be offered with a regular 1.5-litre petrol engine, paired to a manual and a CVT gearbox. 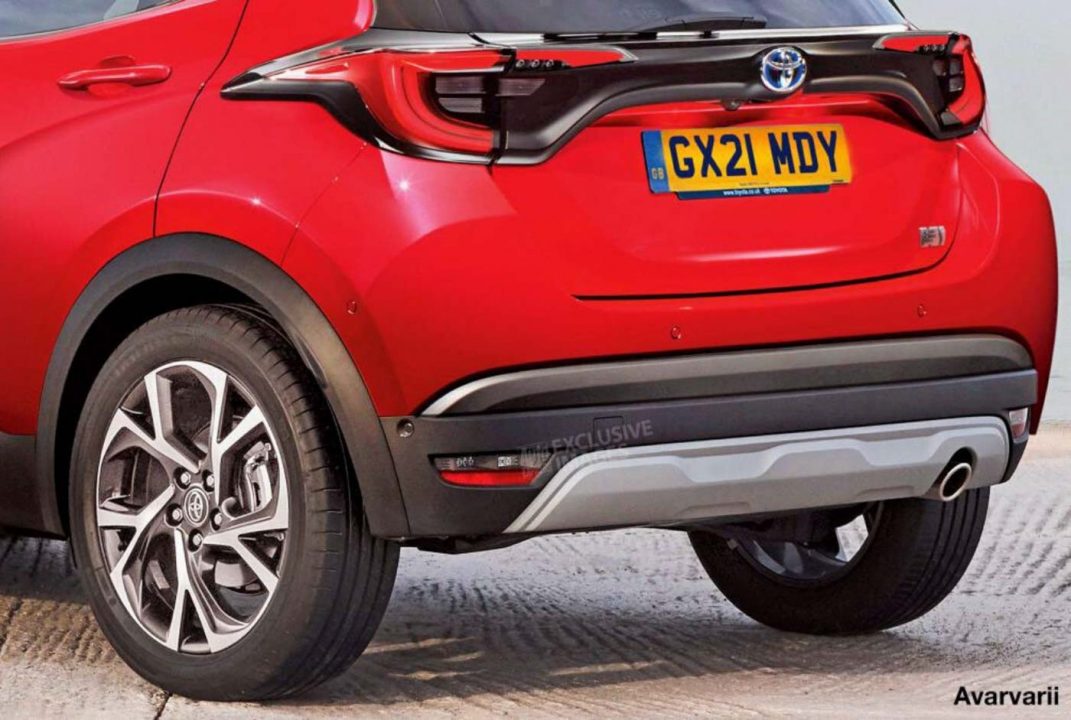 Expect the Yaris-based crossover to be just a few mm longer than the 2020 Yaris hatch, with a length of just over 4m. Just like the renderings, the production-ready version of the car will also be about 40 mm taller than the regular Yaris, to give it a SUV-ish stance and a high seating position. Toyota could also extend the wheelbase, which would result in extra legroom at the back.