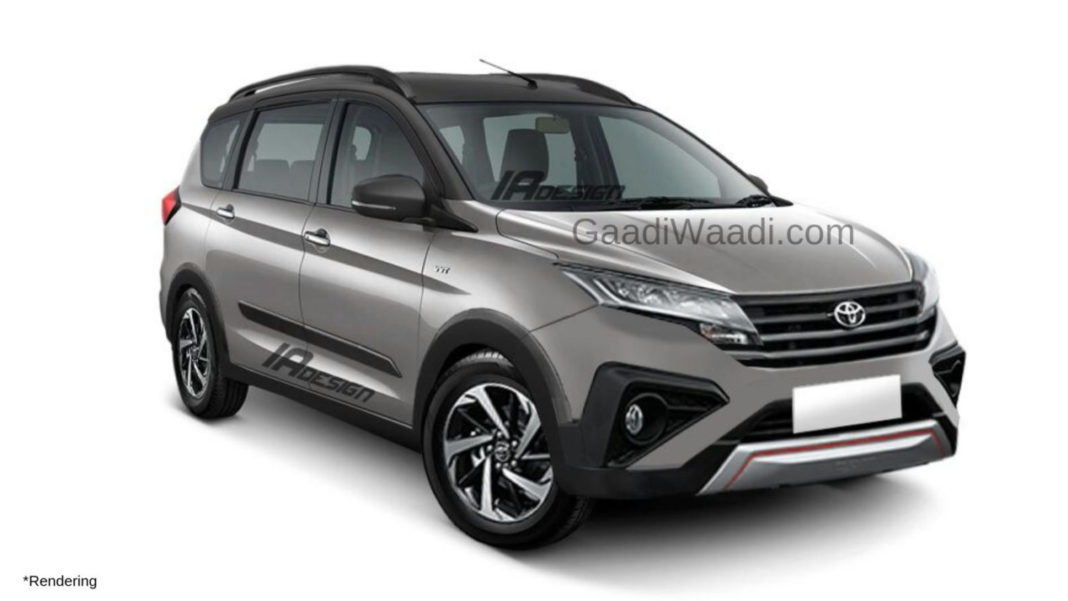 The partnership between Toyota and Suzuki has only been flourishing since the initial agreements were made and lately both companies revealed the plans going forward with domestic as well as international markets in mind. The Japanese automotive giants are exploring opportunities in various fields including vehicle sharing, hybridisation and electrification as they look to take advantage of each other’s strengths.

Taking about the strengths, Suzuki’s India division MSIL has abundant resources for local manufacturing and it is something Toyota will use to full effect. In India, Toyota will help to spread hybrid electric vehicle technologies through local procurement of HEV systems, engines, and batteries while the RAV4 and Corolla Wagon EVs will be supplied to Suzuki for use in Europe.

Maruti Suzuki has already been supplying the Baleno to Toyota and is rebadged with little changes under Glanza nameplate. It will be followed by the Ertiga and it gets our attention in a big way due to a number of reasons. Toyota has built its reputation locally around the Innova Crysta MPV and the rebadged Ertiga, in all probabilities, will be positioned below it. 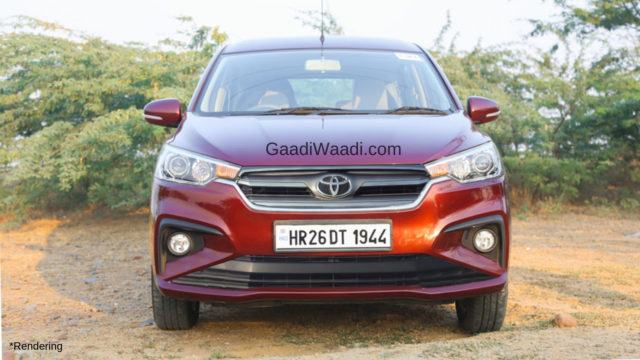 If Toyota Glanza is anything to go by, do not expect much changes on the Toyota badged Ertiga as minor cosmetic touches with a new name, variant badge and Toyota logo are probably on the horizon. Maruti Suzuki introduced the second generation Ertiga in November 2018 with an array of exterior and interior updates alongside the inclusion of new 1.5-litre SHVS petrol engine.

The seven-seater is retailed with a 1.3-litre diesel powertrain as well and its future remains uncertain. On a safe bet, we can expect the upcoming Toyota MPV to be launched following the implementation of BSVI emission standards in April 2020. A more accessible Toyota MPV than the Innova Crysta is nothing short of tempting but how much of a Toyota it can be is the tricky question.

Toyota could sell the rebadged Ertiga in select high-spec variants just as Glanza and a standard warranty package of more than two years will help in differentiating itself over the Maruti Suzuki’s version. Details regarding the Toyota Ertiga are scarce at the moment but do not forget that a C-segment Toyota MPV is also being co-developed with Suzuki and it could rival Mahindra Marazzo and Tata Hexa.