Toyota’s upcoming midsize – Hyryder – is scheduled to debut on July 1, and here, we’ve listed its seven features for which we are excited

Toyota and Maruti Suzuki are jointly developing a new midsize SUV for the Indian market. Both carmakers will launch said SUV under their respective brands, with a few visual changes to distinguish the two versions. Toyota’s version is set to be unveiled on July 1, and we’re extremely excited!

Here, we have listed the top seven features that will be available on the soon-to-debut Toyota Hyryder.

Toyota Hyryder will be powered by a 1.5L petrol engine with a self-charging hybrid system, expected to generate a peak power of 116 PS. It will come mated to an e-CVT, which sends power to the front wheels. This will likely be the most fuel-efficient vehicle in the segment. 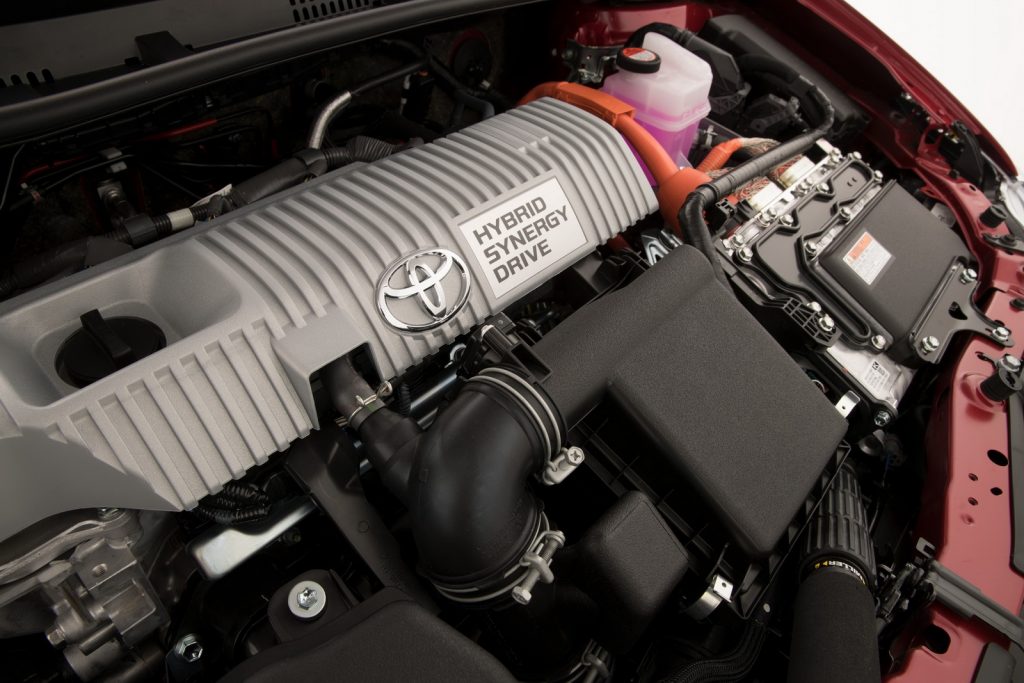 There will be a second powertrain option here – a 1.5-litre petrol engine, with a mild-hybrid system. Both manual and automatic transmission choices will be available with this one, and buyers would also be able to opt for an AWD option!

Toyota will also offer HUD (Head-Up Display) on its new midsize SUV. This will be an extremely practical feature, helping the drivers check out info without taking their eyes off the road. 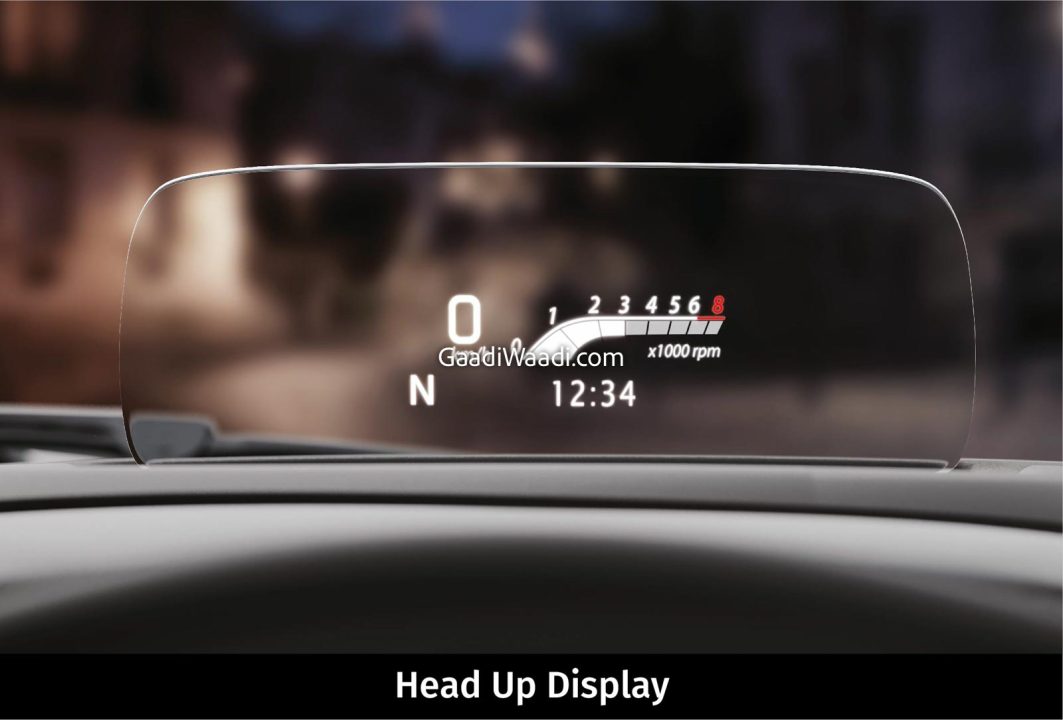 The lack of sunroof on popular Toyota SUVs like Urban Cruiser and Fortuner has invited a lot of criticism, from buyers and critics alike. However, Hyryder will get one, and that too a panoramic sunroof!

In the midsize SUV segment, almost every contender now comes with connected car technology. Toyota will also offer a connected system on the forthcoming Hyryder. This will likely be Toyota i-Connect tech, similar to the new Glanza. Android Auto and Apple CarPlay connectivity will be offered as well. 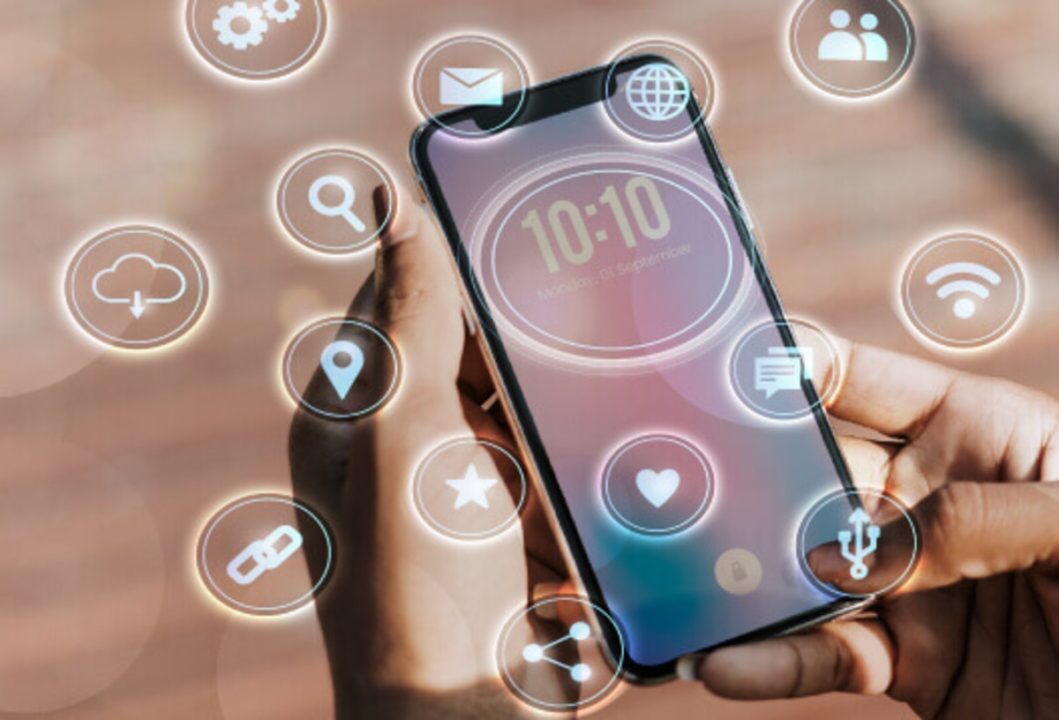 A lot of times, we are forced to park our cars in extremely tight spots. The availability of 360-degree parking camera will help this upcoming Toyota SUV be extremely easy to park.

Indian summers can be brutal, and to keep the occupants comfortable in the heat, Toyota Hyryder will be available with ventilated front seats. Apart from that, an automatic climate control system will also be offered on the SUV.