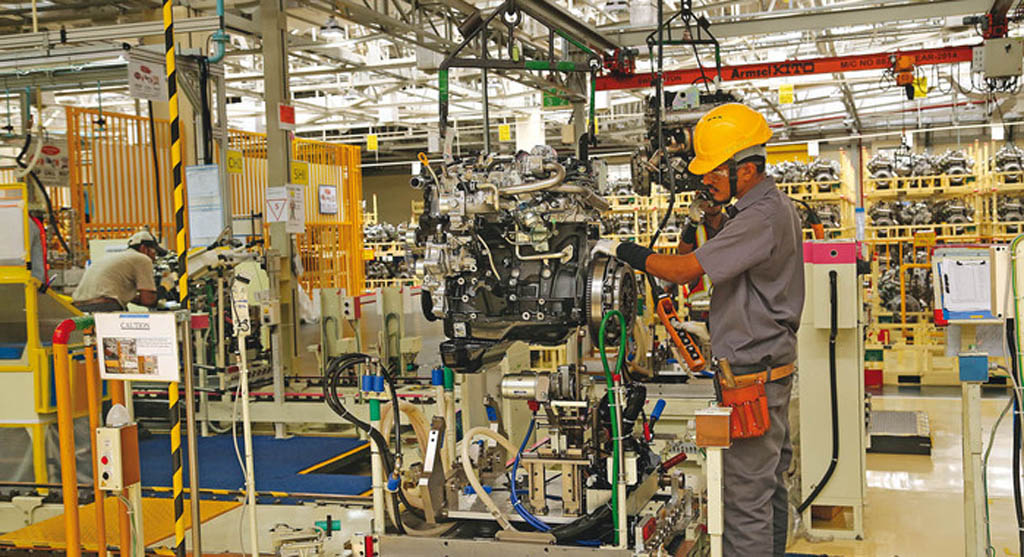 Toyota Etios Facelift launch expected during festive season; the brand could make the smaller diesel engines in its Jigani plant in Karnataka

Meanwhile. the upcoming Toyota Etios facelift is all possibly set to launch during the upcoming festive season. If Toyota starts manufacturing smaller diesel engines in India, then the new Etios could get new made in India 1.4 litre D-4D diesel engine under the hood. The decision of making the smaller diesel engines in the country could become a strategic move from world’s second largest auto manufacturer. Also it is will significantly reduce the pricing of the Toyota cars in India. But this project is still under planning stage. The company has decided not to make any fresh investment in the country due to the recent diesel ban. In Indian market Toyota sells the Etios, Etios Liva and Corolla Altis with 1.4 litre diesel engines.

These engines are exported from Japan. Therefore the automaker pays large amount of tax and custom duties for those. Presently, in India the company manufactures the new GD series diesel engines for the Innova Crysta. Toyota has planned not to launch the new Fortuner in India. Also the sale of new Innova Crysta has been hampered as well by the diesel ban in Delhi, NCR and Kerala. To change its strategy if the Japanese company emphasizes on smaller cars, the made in India diesel engines will help the company to keep the price tags competitive.