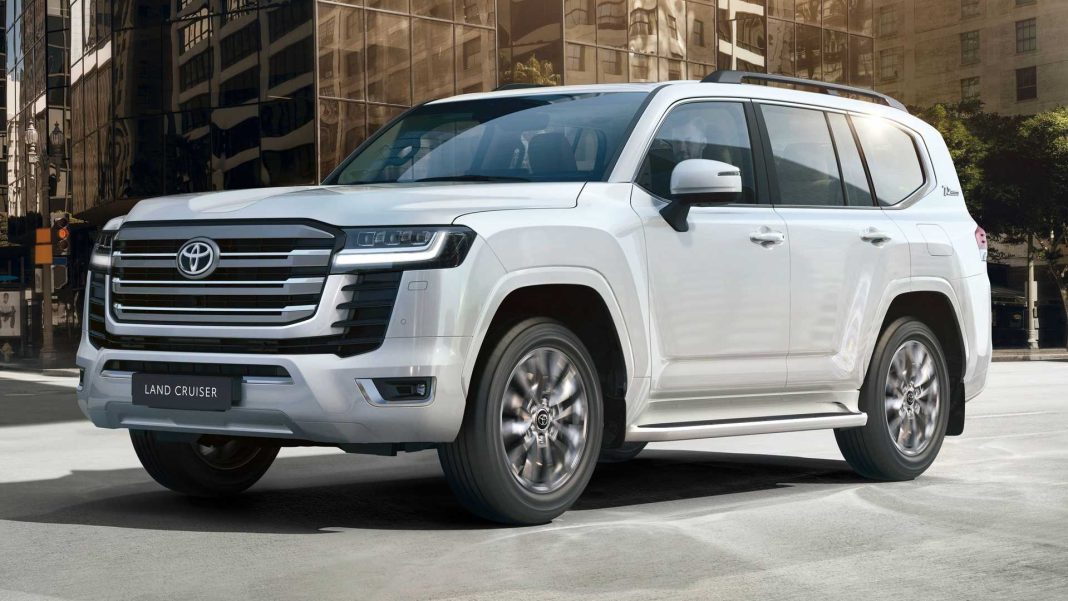 Toyota Kirloskar Motor (TKM) appears to be planning to announce the prices of the Innova Hycross at the 2023 Auto Expo, which will be hosted between January 13 and 18 at the India Expo Mart in Greater Noida. The Innova Hycross will be offered in an expansive range and is expected to be priced between Rs. 22 lakh and Rs. 30 lakh (ex-showroom).

The Innova Hycross will be available in seven- and eight-seater configurations and it derives power from a 2.0-litre four-cylinder NA petrol engine and a 2.0-litre four-cylinder TNGA Atkinson Cycle engine working in concert with an electric motor and a battery pack to form a hybrid system. The latter has a claimed fuel efficiency of 21.1 kmpl and a dedicated EV mode. 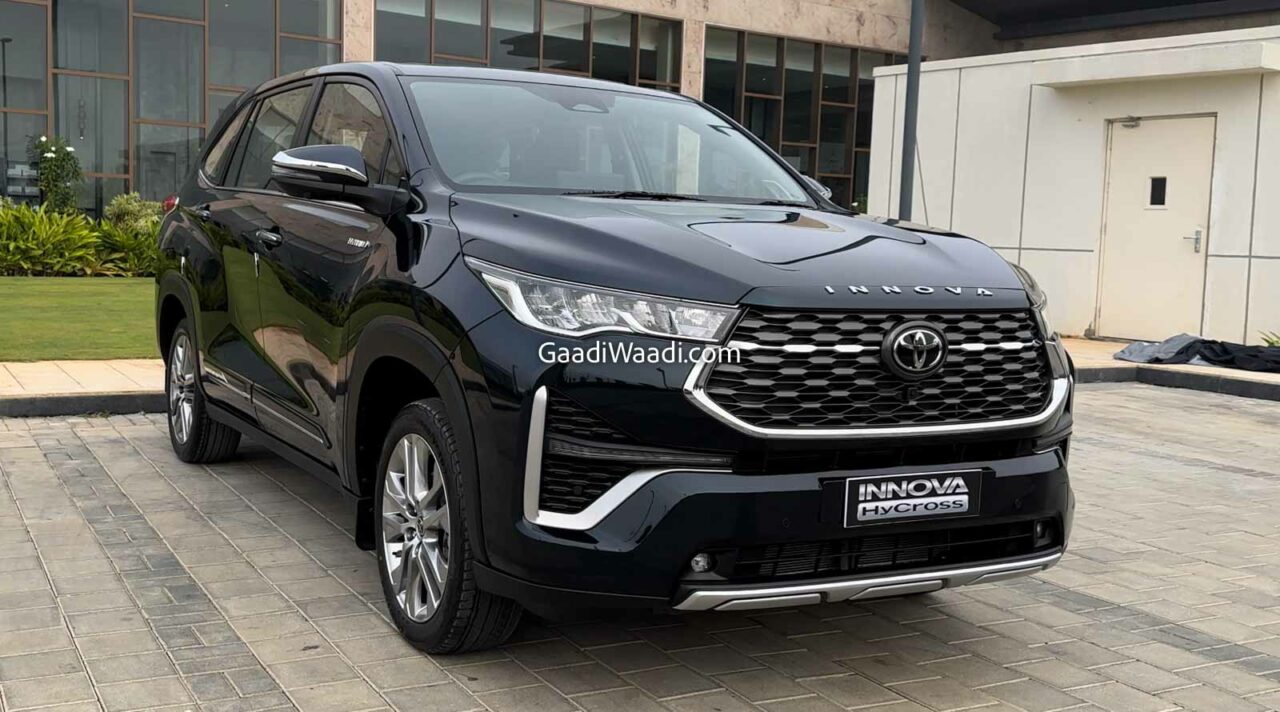 The deliveries of the Toyota Innova Hycross are expected to begin soon after and it could be followed by the launch of the updated Innova Crysta. Both MPVs will co-exist as the Innova Crysta will be priced lower than the Hycross and it could get minor exterior updates and a CNG variant. The 2.4-litre GD series diesel engine will be back on sale with the updated model.

The Japanese manufacturer recently discontinued the Urban Cruiser compact SUV despite its good sales numbers and in its place, a compact crossover could fill in. It could be christened the Taisor as the name has been trademarked and it will have several commonalities with the Maruti Suzuki YTB, which will be unveiled at the Auto Expo.

The Taisor will take the badge engineering route but will have a unique design compared to the Baleno-based YTB as it could adopt styling cues from the global Yaris Cross. It will be powered by a 1.0-litre three-cylinder turbo petrol engine and will be equipped with features such as a floating touchscreen infotainment system, a 360-degree camera system, HUD, etc. It will go on sale in H2 2023.

The bookings for the Toyota Land Cruiser 300 began back in August 2022 but the official price has not been announced yet. It has been reported that the LC300 will carry a base price of Rs. 2.1 crore (ex-showroom) and the official announcement will be made in the coming weeks before the commencement of deliveries. It will be powered by a 3.3-litre V6 diesel engine producing 305 bhp and 700 Nm – connected to a ten-speed auto.

With the Glanza receiving an upgrade earlier this year, Camry Hybrid with a refresh and the new-gen Innova Hycross, the Fortuner remain the only model without any makeover this year. This could all change towards the end of next year or in 2024 as the next-generation Toyota Fortuner can be expected with a whole host of changes inside and out.