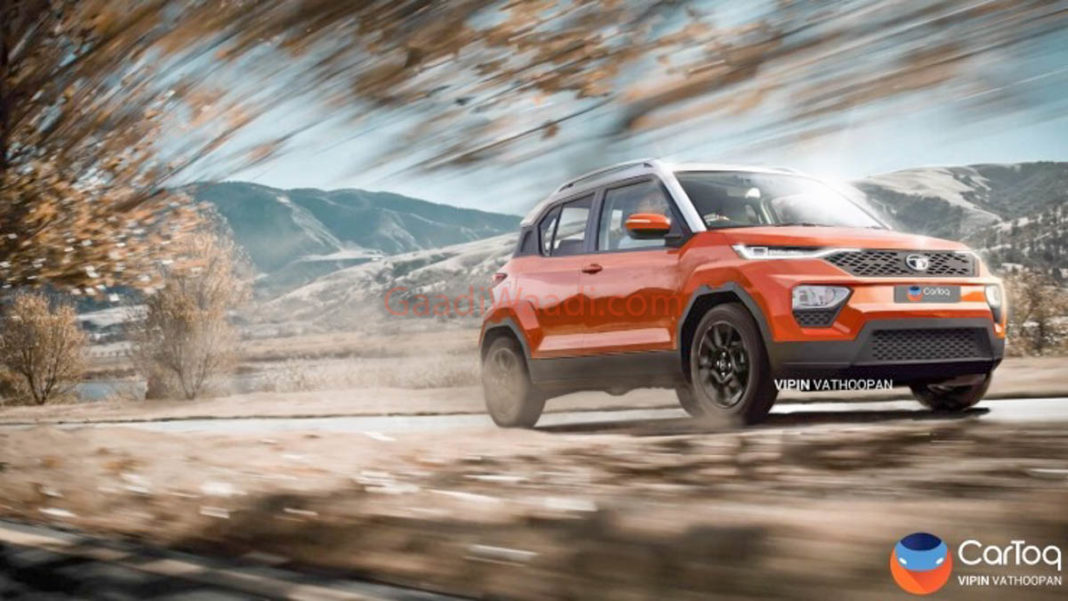 After launching the Maruti Baleno rivalling Tata 45X, the company will launch the Hornbill to compete against Maruti Ignis and Y1K

Tata Motors is finally coming of age as it has been pumping out one world-class product after the other. Take, for instance, the Nexon and the Hexa, which are any day as competent as their rivals and even better in some respects. Next, the company will launch the Harrier, a SUV that will take on the likes of the Jeep Compass.

The mini-SUV will be positioned below the Nexon and will sit close to the Maruti Baleno rivalling Tata 45X hatchback in the company’s portfolio. It will not only rival the Maruti Ignis but will be also seen competing with the Mahindra KUV100 and the production version of the Maruti Future S. 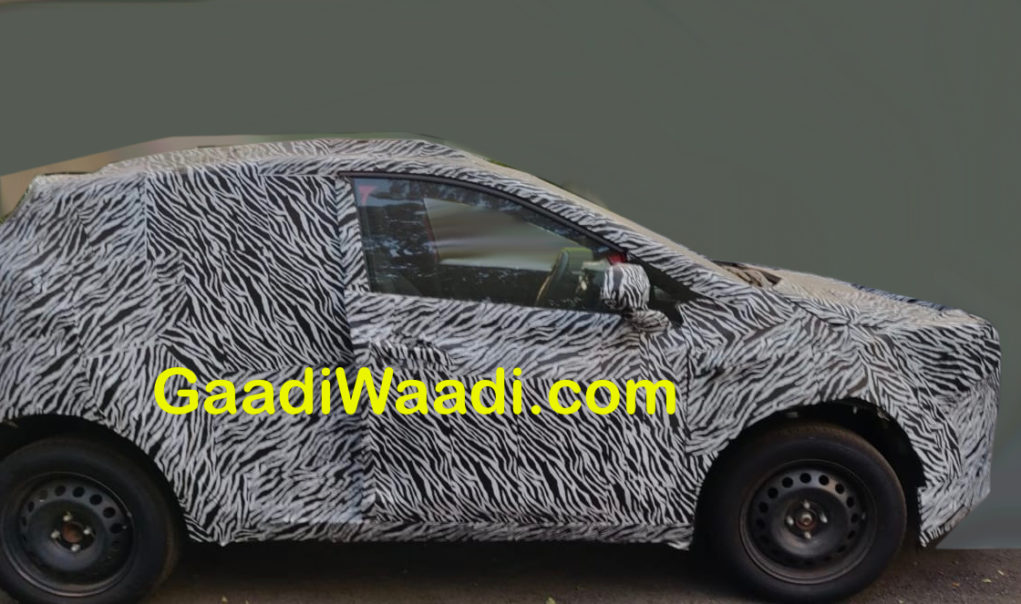 Underpinning the Tata Hornbill will be the company’s new Alpha modular platform that will debut on the 45X premium hatchback. The new platform should help the mini SUV have decent driving dynamics.

It is said that the platform will be suitably altered to meet the wider track and decent wheelbase shorter than the 45X. The new model will be designed as per the IMPACT 2.0 design philosophy of Tata Motors. This design language first debuted on the Harrier and will be seen even on the new Maruti Baleno rival.

Talking about the design, the Hornbill is likely to feature a multi-level light system similar to that of the Harrier. You can expect a sleek pair of DRLs at the hood level, followed by main headlights at a lower portion. The headlamps will flank a mesh grille. At a lower level, there will be a pair of fog lights. 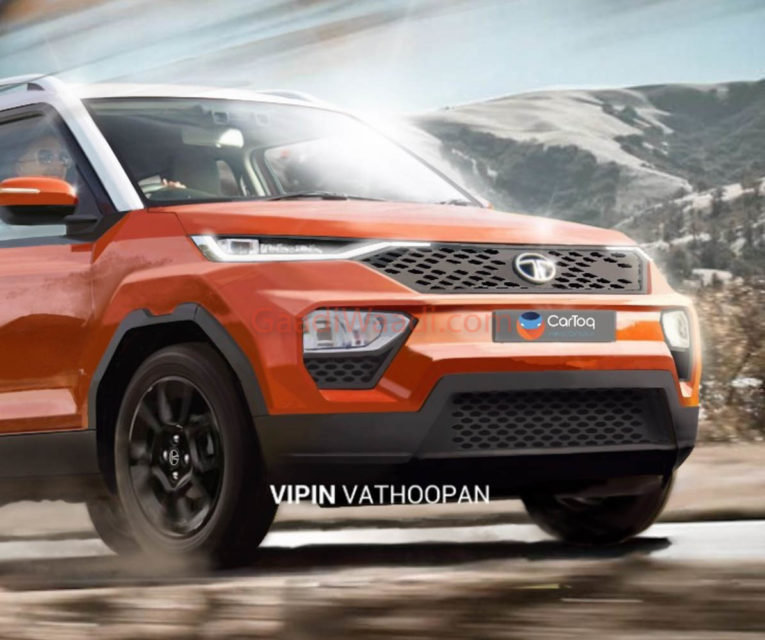 While the Tata Hornbill won’t be a mini-me Harrier, there will be some styling traits that will form a connection between the two models. The Hornbill is also expected to have flared wheel arches for a muscular look and a dual-tone paint scheme for a fresh appeal.

The Tata Hornbill will become the second sub-4-metre SUV from the manufacturer after the Nexon. While the latter rivals the Maruti Vitara Brezza and Ford EcoSport, the Hornbill will be more of a pseudo-SUV that will act as a bridge between the Maruti Baleno rivalling Tata 45x hatchback and the Tata Nexon SUV.

It will likely be seen sharing its petrol and diesel engines with the Tata Tiago and the Tata Tigor. This means the petrol variant will get the 1.2-litre Revotron unit while the diesel version will get a 1.05-litre Revotorq motor.

Both the motors will likely come mated to a 5-speed manual transmission, while the petrol engine may even offer an optional AMT. The Tata Hornbill is expected to make its public debut in the production form at the 2020 Auto Expo, which means the production model is currently more than a year away from us. It is expected to have a starting price of roughly Rs 5 lakh.