Tata Motors has had tremendous success with the Nexon EV since its market launch in early 2020. The compact electric SUV is currently the best-selling passenger EV in the country and observing the growing trend, many mainstream manufacturers are eyeing the spotlight in that particular segment while Tata is also working behind the curtain to expand its zero-emission range.

The company introduced the updated Tigor EV last year and it has emerged as a good seller as well. A few months ago, Tata established a new standalone EV subsidiary called TPEML with an investment of Rs. 15,000 on product development as it is planning to launch as many as ten electric vehicles over the next half a decade in the Indian market.

Just a while ago, Tata unveiled two EV concepts, the Avinya and Curvv. Reports indicate that Tata is currently developing three different platforms to spawn its future battery-powered vehicles and it must be noted that the electric versions of the Punch micro SUV and Altroz premium hatch have long been rumoured to debut in their production guise. 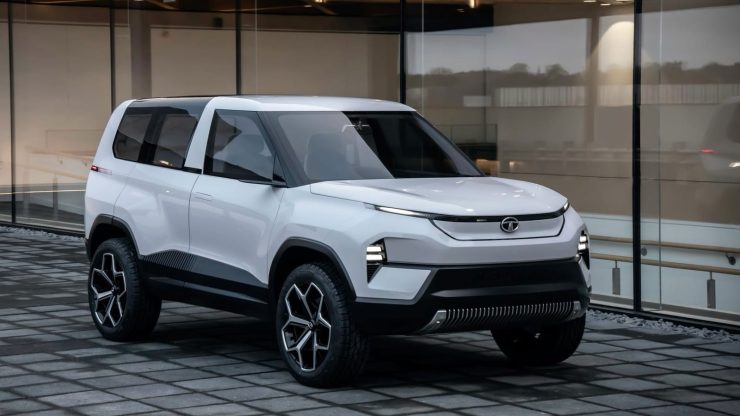 At the 2020 Auto Expo, Tata showcased the Sierra concept and it appears to have received the nod for production. The Sierra is one of the nostalgic nameplates of the past with a signature design and iconic styling and the concept retained some of its peculiar bits with a modern touch. Whether it would influence the upcoming production model or not is yet unknown.

The Tata Sierra on its comeback to the market will reportedly be an electric vehicle as no ICE version will be available. It is expected to sit on a dedicated skateboard architecture with a conventional five-door configuration. The platform could be based on the ALFA found in the Altroz and Punch but heavily re-engineered to avail an optimised packaging. 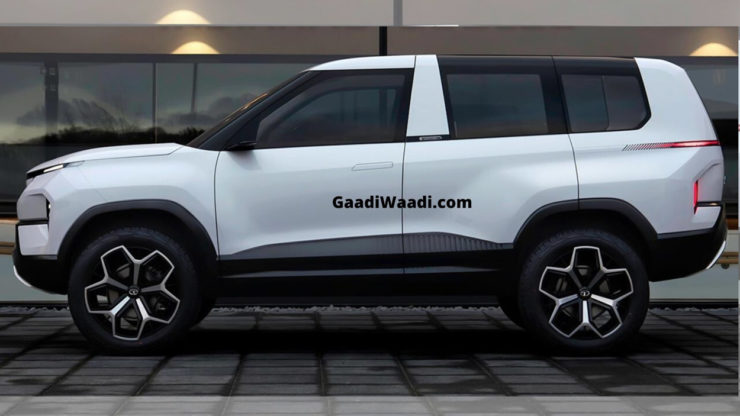 This will likely enable a radical design philosophy and a spacious interior due to the presence of a flat floor and wheels pushed to the edges. The Tata Sierra EV could be years away from entering the domestic scene as it could be launched after 2025.