Tata Sierra EV will reportedly go on sale only by the middle of this decade; to likely be based on a dedicated EV platform

Tata Motors introduced the Nexon EV in early 2020 and it has been well received by customers. The electric five-seater SUV is currently the best-selling passenger electric car in the country and its range was recently expanded with the addition of the Nexon EV Max with a larger battery pack and longer range while the Nexon EV Prime also received a host of new features. Recently, Tata Motors also launched the Tiago EV from just Rs. 8.49 Lakh.

A few months ago, the homegrown manufacturer announced the establishment of a new EV subsidiary while pouring in substantial investment. Just this calendar year, Tata revealed the Curvv and Avinya concepts – previewing the possible future design language as a number of new electric vehicles are in the pipeline based on existing and new EV platforms.

TPEML (Tata Passenger Electric Mobility Limited) gets an investment of Rs. 15,000 on product development and is working on introducing as many as ten new zero-emission vehicles over the next five years domestically. Internet reports suggest that Tata is developing three different architectures, pertaining to its electric future. 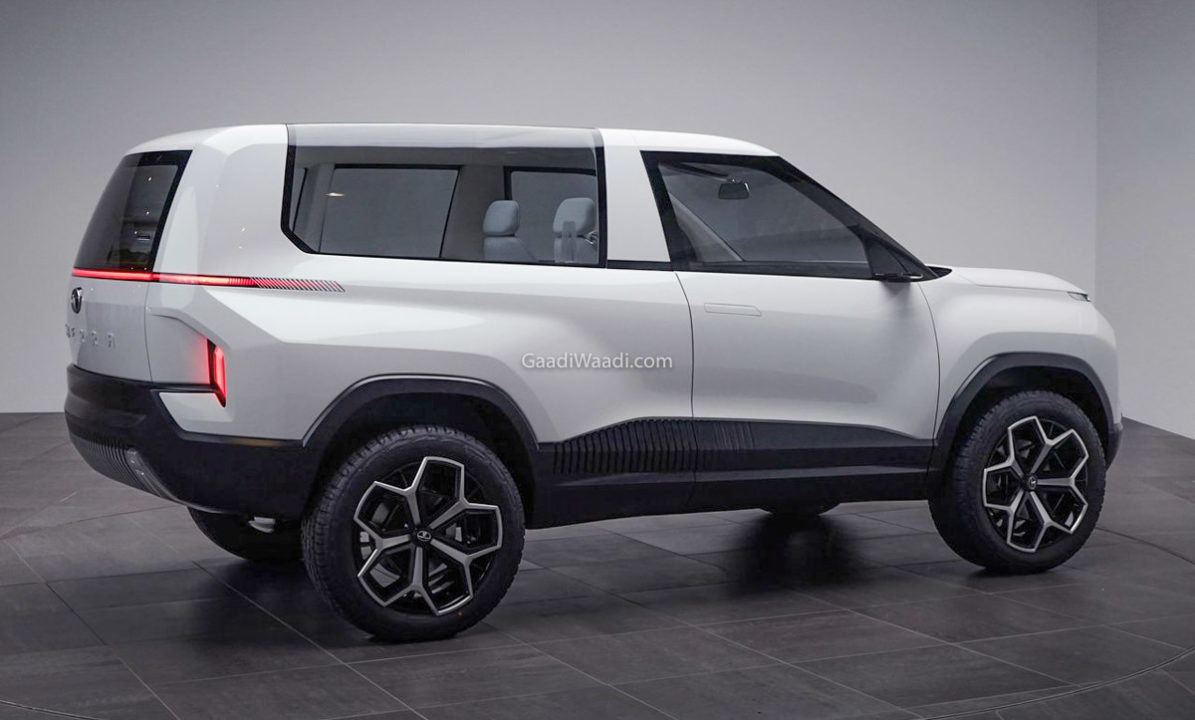 Remaining existing ICE models such as Punch, Altroz, Harrier and Safari are expected to get their respective electric variants as well in the near future. Nearly two and a half years ago, Tata showcased the Sierra concept and since then, the speculation surroundings its comeback has been persistent. The Sierra nameplate does not need an introduction as it was one of the evocative brands in the history of the Indian automotive industry.

Internet reports indicate that Sierra would make a return as an electric vehicle and expect it to be based on a dedicated skateboard. It could be a premium SUV with a regular five-door configuration and perhaps it could become the flagship electric vehicle upon its arrival. For those of you waiting, we got bad news, as it could be years away from making a debut. 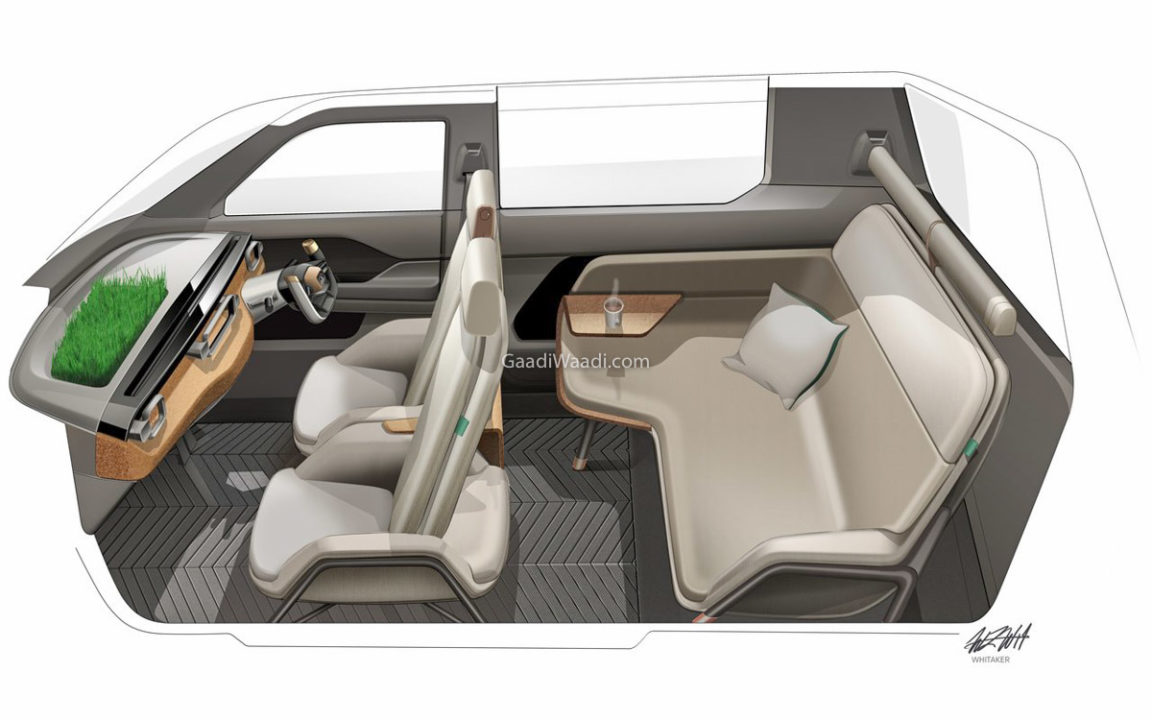 The Tata Sierra EV will reportedly launch only by the middle of this decade. The dedicated skateboard could enable a flat floor with a spacious cabin and a radically new exterior.