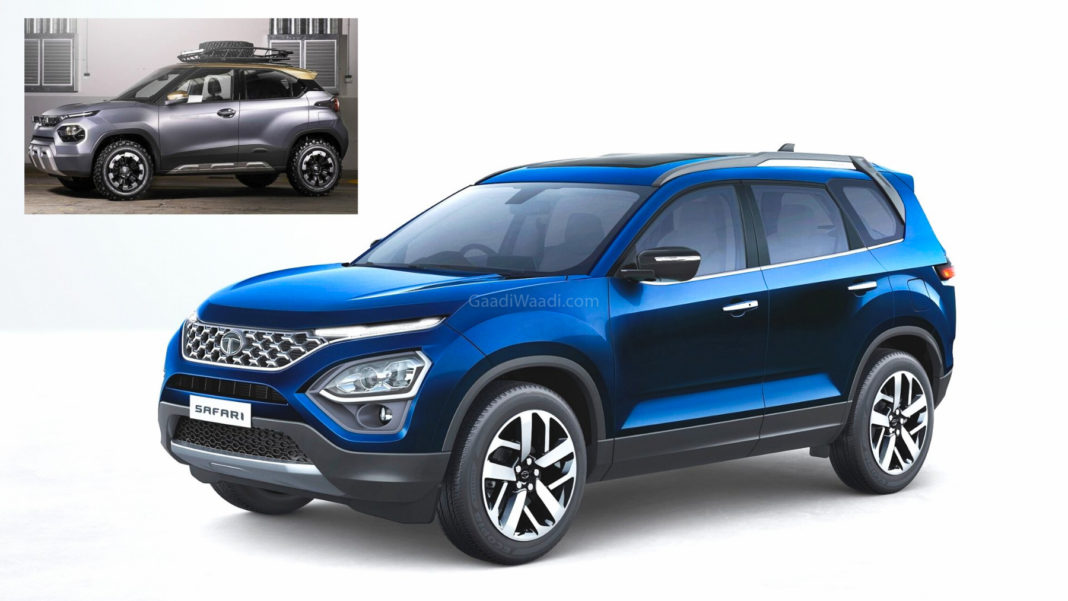 The Tata Safari is all set to be launched in India on January 26, 2021, while the Hornbill micro SUV is expected to debut in May this year

Tata Motors is currently one of the best-selling carmakers in the Indian market, and introduction of new offerings has helped the carmaker gain a good quantity of market share in recent times. Now, the homegrown manufacturer aims to further expand its popularity in the country, and for that, Tata is currently working on launching a host of products in the Indian market across different segments.

Two of the biggest Tata launches this year will be the Safari, as well as the Hornbill, and both have been spied on test together, wearing camouflage. The Safari is actually the production version of the three-row Gravitas showcased at the 2020 Auto Expo last year, which is all set to be launched in the country on this Republic Day.

The Safari will get both 6-seat and 7-seat configurations, with captain seats and a bench seat in the middle row respectively. It will be offered in a total of four variants, namely XE, XM, XT and XZ. As compared to the five-seat Harrier, the Safari will likely be equipped with an electronic parking brake as well as rear disc brakes. Powering the car at launch will be the same 2.0-litre four-cylinder Kryotec diesel engine as the five-seat SUV it is based on. 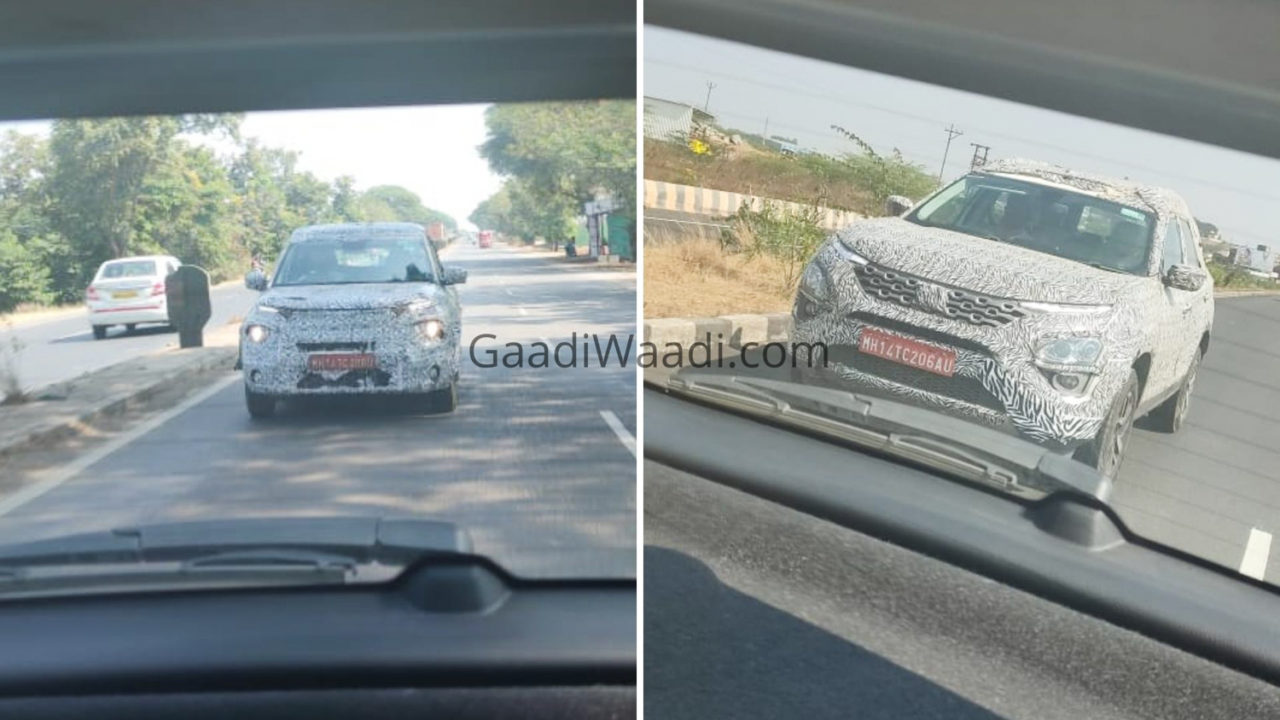 This engine puts out 170 PS of maximum power, along with 350 Nm of peak torque, and will be available with a 6-speed manual gearbox as well as an optional 6-speed torque converter AT. It should be noted that Tata also hinted at the introduction of a 1.5-litre turbo petrol powertrain for the Safari at a later date.

Talking about the Hornbill, it was showcased at last year’s Expo in the form of the HBX micro SUV concept. The production-ready version of the car is expected to be named Hornbill, and was originally planned to be launched last year. However, the debut is now expected to take place in May 2021. 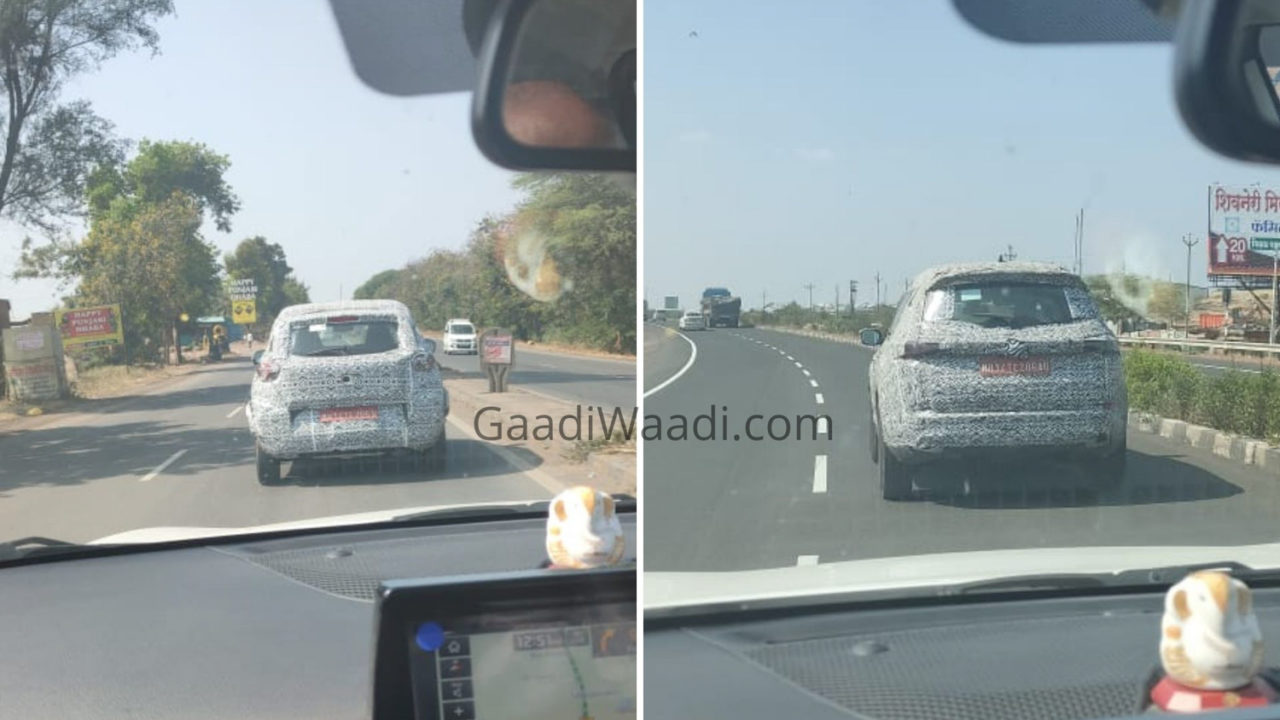 The HBX will sit below the Nexon as the brand’s smallest SUV, and will be based on Tata’s ALFA (Agile Light Flexible Advanced) platform. Tata is expected to pack the Hornbill with features like a 7-inch floating touchscreen infotainment system with Apple CarPlay and Android Auto connectivity, a semi-digital instrument cluster, cruise control as well as a Harman premium audio system.